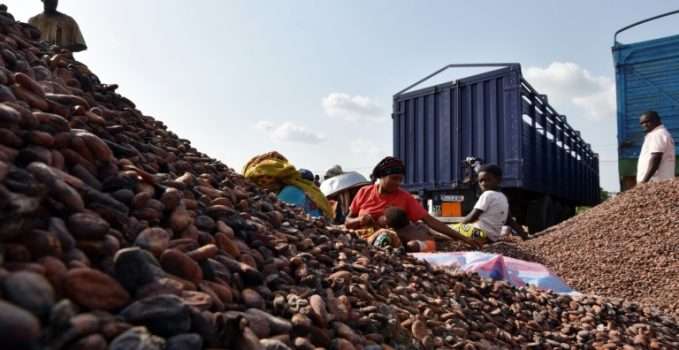 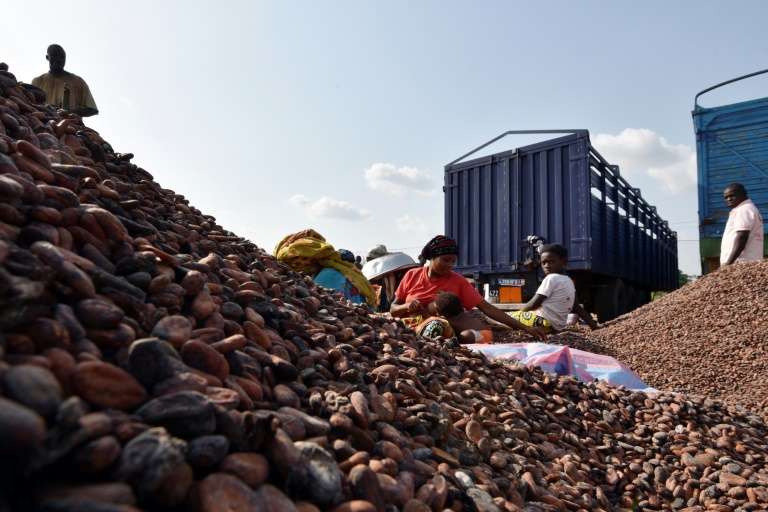 Ivory Coast is the world’s largest cocoa producer, but it exports most of the beans raw, meaning it doesn’t capture any of the value of turning them into chocolate 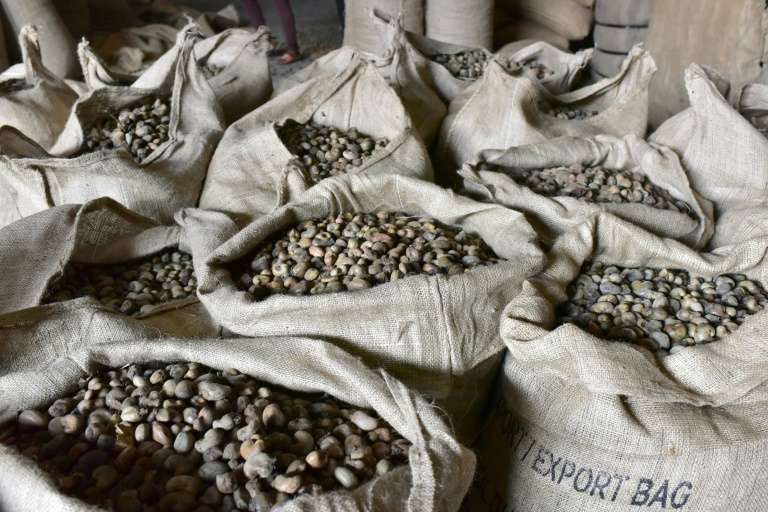 The World Bank will provide Ivory Coast $1 billion for development, in particular to help it get more value out of its agricultural exports, a top official for the bank’s Africa region has said.
Of that figure, $300 million would be set aside for the cocoa industry while another $200 million would be ploughed into cashew nut production, said Makhtar Diop, vice president of the World Bank’s Africa region.
Ivory Coast is the world’s top cocoa-producing nation and the second largest producer of raw cashews.
It currently exports most of these products raw, meaning it forgoes the jobs and revenue from processing them into products consumers eat.
The funds, loans with advantageous terms, will be transferred in the first half of 2018, Diop pledged on Thursday after holding talks with Ivorian President Alassane Ouattara.
Speaking to AFP, Diop hailed the country’s strong economic growth and its progress since 2011, when Ivory Coast finally emerged from nearly a decade of political and military crisis which saw its economy stagnate.
But he said the government needed “to do more to encourage youth employment and social inclusion” — in other words, to push for a better distribution of the fruits of economic growth.
And he stressed the need to invest more in “basic services” like education, health and drinking water, particularly in rural areas “to reduce poverty and inequality”.
He also urged the authorities to continue their crackdown on bureaucracy and corruption.
Last month, the World Bank in published a report pointing out the high level of poverty in Ivory Coast — currently at 45 percent — and the fact it was lagging behind technologically which was impacting productivity.
Concerning Ivory Coast’s ambition to become an emerging economy by 2020, Diop said it was more of a “direction” being taken rather than a precise calendar.