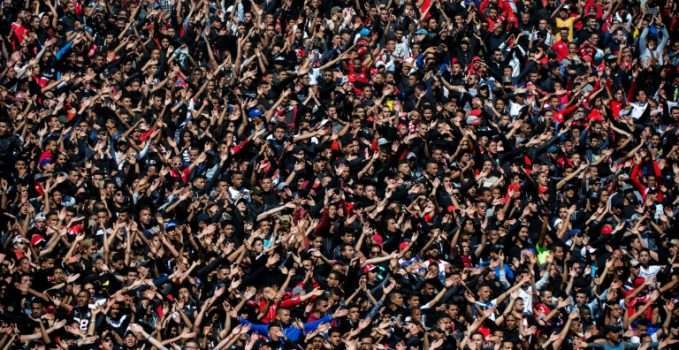 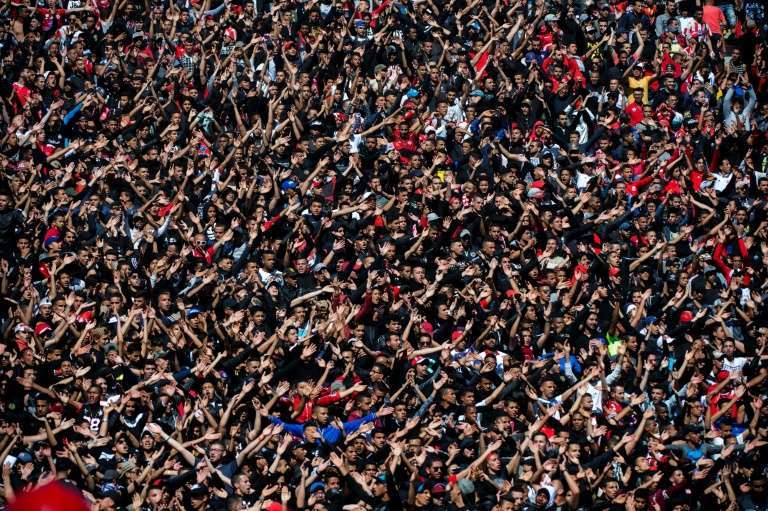 Wydad Casablanca of Morocco and Mamelodi Sundowns of South Africa, the last two winners of the CAF Champions League, will face each other in the group phase this year.
Defending champions Wydad and 2016 title-holders Sundowns were placed in Group C Wednesday with two debutants, Port of Togo and Horoya of Guinea during the draw in Cairo.
Sundowns were dethroned by Wydad in the quarter-finals last year, losing a penalty shootout in Morocco after both clubs won 1-0 at home.
There will be another repeat of a 2017 quarter-final in Group A with Esperance of Tunisia seeking revenge for a 4-3 aggregate loss to Al Ahly of Egypt.
AFP Sport analyses the four groups, from which the winners and runners-up advance to the quarter-finals.
Group A
Record eight-time champions Ahly and twice winners Esperance should be too strong for newcomers Kampala Capital City Authority of Uganda and Township Rollers of Botswana.
Ahly are the only club with a 100 percent record in the competition this season after defeating modest Mounana of Gabon 4-0 at home and 3-1 away.
The qualification of Rollers was the biggest surprise as they eliminated Al Merrikh of Sudan and Young Africans of Tanzania.
Group B
Former champions TP Mazembe of the Democratic Republic of Congo, Entente Setif of Algeria and Mouloudia Alger of Algeria plus Difaa el Jadida of Morocco clash in the toughest-looking group.
While the multi-national stars of Mazembe got a fright against UD Songo of Mozambique, the other three teams went on goal sprees en route to the group stage.
Playing at home, El Jadida hit 10, a record for one leg of a Champions League tie, Mouloudia nine and six and Setif six and four.
Group C
Wydad and Sundowns will be the teams to beat with west African sides Port of Togo and Horoya of Guinea completing the line-up.
Veteran Tunisian Faouzi Benzarti, the recently hired coach of Wydad, believes there is “no reason why his team cannot successfully defend the title”.
His Sundowns counterpart, Pitso Mosimane, was happy to dodge Mazembe, saying the Congolese outfit are “very unpredictable”.
Group D
Almost a southern Africa group with Etoile Sahel of Tunisia facing Zesco United of Zambia, Primeiro Agosto of Angola and Mbabane Swallows of Swaziland.
Etoile, the only winners of all five current and past CAF club competitions, were among the four top seeds and appear likely qualifiers.
Zesco, semi-finalists two years ago, will be slight favourites to also go through, but must be wary of Swallows, who knocked out another Zambian club, Zanaco, to qualify.