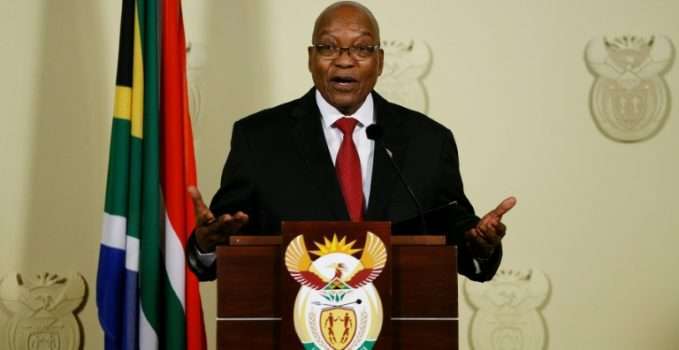 Anger in S.Africa over legal fees of ex-president Zuma 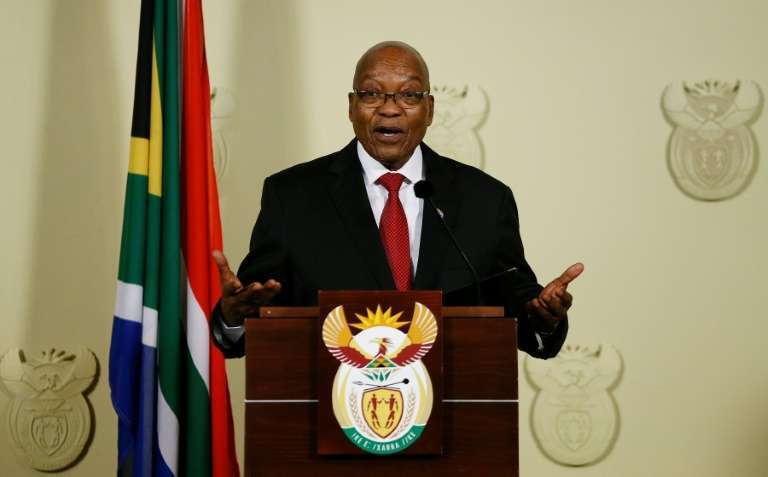 South Africa’s government was facing growing questions on Thursday over who should foot the legal bills of former president Jacob Zuma as he fights numerous allegations of corruption.
His successor President Cyril Ramaphosa appeared to endorse underwriting the mounting legal court costs of his erstwhile political master.
“The acts on the basis of which it is alleged that the former President committed criminal offences took place during his tenure as a government official both at provincial and later at national level,” wrote Ramaphosa in a letter to the main opposition Democratic Alliance (DA) party.
Ramaphosa added that the government had forced Zuma to agree to pay back the legal aid if he was found to have “acted in his personal capacity and own interest in the commission of the alleged offences”.
Zuma resigned as president last month under pressure from his ruling African National Congress party in the wake of a slew of corruption scandals.
Last week it was announced that he would face prosecution on charges of corruption, fraud and money laundering for allegedly taking bribes over a multi-billion rand arms deal signed in the 1990s.
Opposition parties have noisily opposed Ramaphosa’s agreement to bankroll Zuma’s defence, accusing the former head of state of being a “thief” and a “criminal”.
In a second letter to the opposition published on Thursday, Ramaphosa insisted that he had no choice but to indemnify Zuma’s legal costs arguing he was bound by a deal struck between Zuma and former president Thabo Mbeki inked in 2006.
The opposition DA said it would take the government to court to force it to back down.
“Zuma should not be entitled to a single cent of the people’s money and the DA will now fight to ensure this,” said DA federal chairman James Selfe.
According to Selfe, Zuma has already spent 15.3 million rand ($1.3 million) defending himself against corruption allegations linked to the arms deal affair.