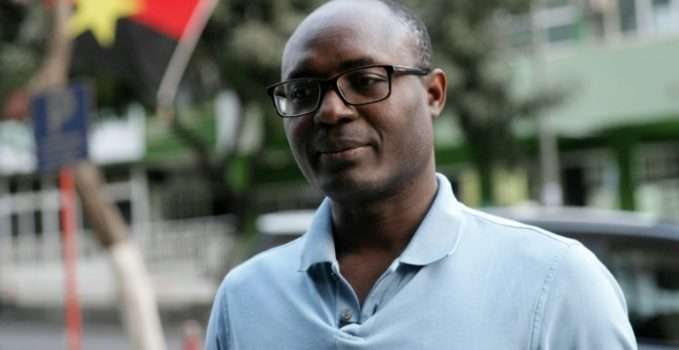 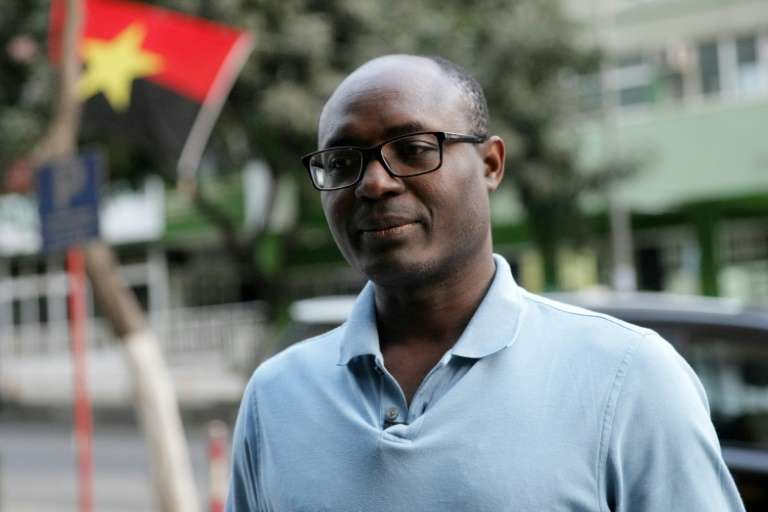 Angolan prosecutors appeared to waver on Monday in their pursuit of prominent human rights activist and journalist Rafael Marques de Morais who faces charges of subversion, defence sources said.
The charges relate to a story Marques, 46, wrote in 2016 about the country’s former attorney general’s purchase of rural land designated for urban development.
A court in Luanda postponed the case indefinitely, De Morais’s lawyer Horacio Junjuvili told AFP by telephone.
De Morais was charged with insulting public authority after alleging that the attorney general exploited the country’s weak land rights laws by paying the price of rural land for what would later become prime beach-front real estate.
“They are grappling with it. They are not accusing him under the media laws, but with a criminal charge against state security,” said a source close to the defence side.
The story also accused former president Jose Eduardo dos Santos of effectively protecting corrupt individuals because he did not take action to stop graft.
It has been suggested that for a successful prosecution, senior former regime officials — possibly including Dos Santos — could be required to disprove De Morais’ claims in open court.
In September, President Joao Lourenco succeeded Dos Santos who had ruled the country with an iron fist for 38 years.
De Morais was convicted in 2015 of defaming military generals in a book he wrote and was handed a six-month suspended prison sentence.
He has also documented human rights abuses in Angola and campaigned for greater official transparency and accountability.