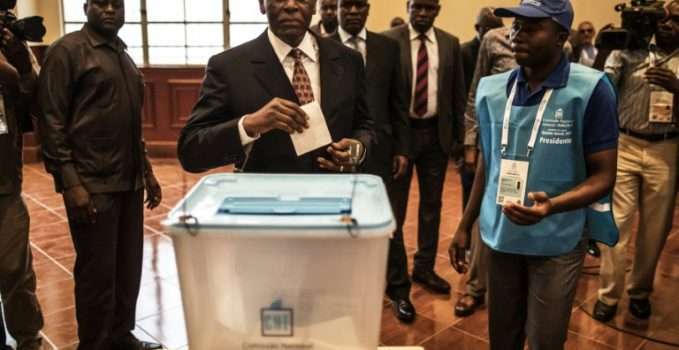 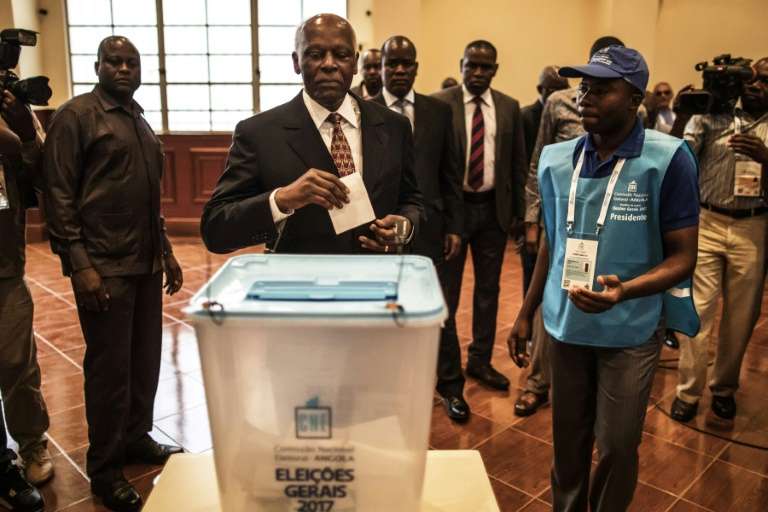 Former Angolan leader Jose Eduardo dos Santos said Friday he will quit as head of the governing party by 2019 after the ruling MPLA denied tensions with his successor, President Joao Lourenco.
Dos Santos ceded the presidency to his former defence minister Lourenco following the ruling MPLA’s victory in August elections but held on to the party’s top job.
The 75-year-old veteran leader who ruled for nearly four decades is battling ill health and said that he would retire from politics entirely by April 2019 at the latest.
“I cautiously recommend that the extraordinary congress elects a new party leader in December 2018 or April 2019,” he said as he opened a meeting of the MPLA’s central committee.
His intervention came as Luanda seeks to play down speculation of a rift between Dos Santos and Lourenco which has shaken the MPLA leadership.
Since taking power Lourenco has waged a crusade against corruption and targeted many appointees of his predecessor who had held powerful roles in state businesses and institutions.
Dos Santos ruled Angola with an iron fist for 38 years during which time the country’s rich and powerful profited from the country’s vast oil reserves at the expense of the poor.
His appointment of daughter Isabel to run state oil giant Sonangol was seen as a symbol of the nepotism that characterised Dos Santos’ authoritarian rule.
Prosecutors have since opened an investigation into possible graft at Sonangol under Isabel’s leadership which Lourenco terminated in November.
The MPLA said in a statement this week that rumours of a split between Lourenco and Dos Santos were “a wave of speculation” spread in “bad faith”.