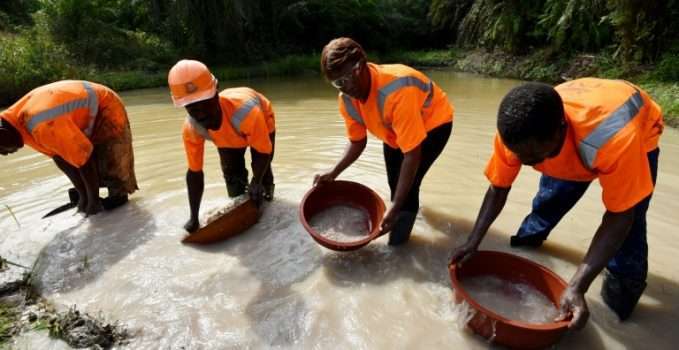 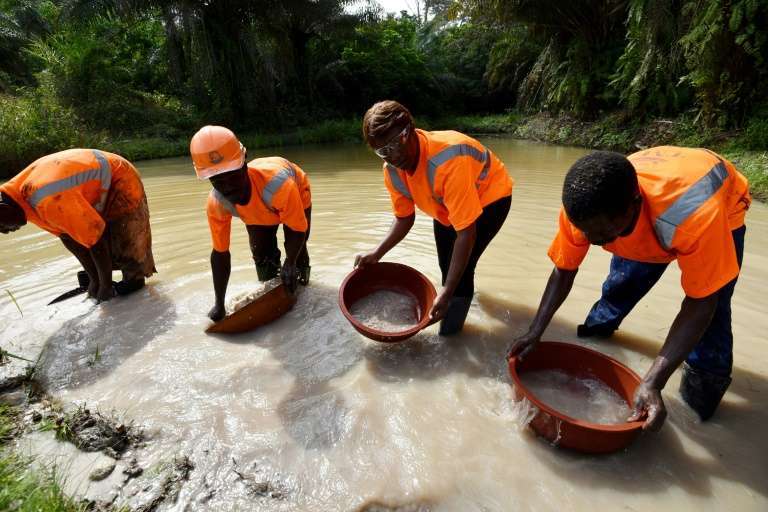 Many African countries have seen their fortunes rise and fall with the prices of exported commodities such as oil, cocoa and gold 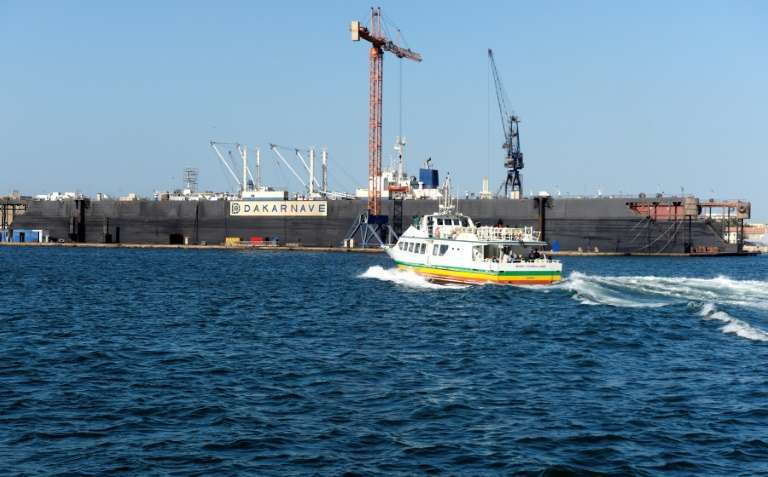 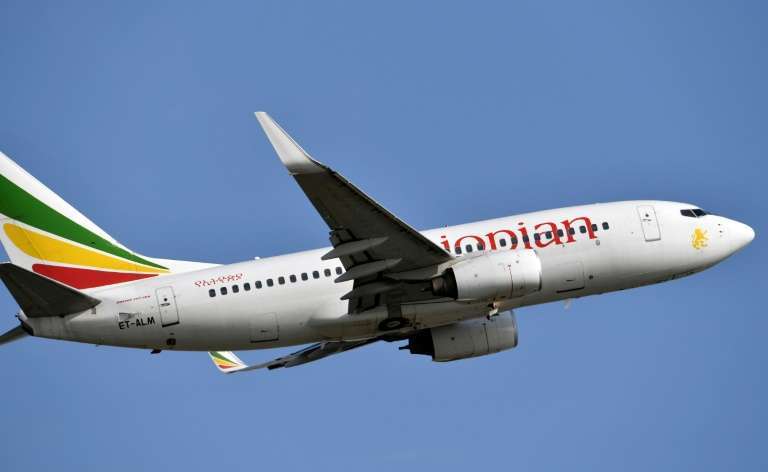 Africa’s leaders will gather in Rwanda Wednesday to launch what they say will be the world’s largest free trade area but Nigeria has already pulled out, highlighting the challenge in getting the continent to sign up.
Establishing the African Continental Free Trade Area (CFTA) with 55 African Union (AU) members having a cumulative GDP of $2.5 trillion is one of the bloc’s flagship projects.
However Muhammadu Buhari, president of one of Africa’s largest markets Nigeria, this week cancelled plans to attend the Kigali launch and called for more consultations after business leaders objected to joining the world’s biggest free trade area in terms of countries.
“The signature of the CFTA is something that makes Africa look good on paper, but for implementation it’s going to have a lot of hiccups,” said Sola Afolabi, a Nigeria-based international trade consultant.
Some 27 heads of state are expected to attend the Kigali meeting, but it is unclear who will sign on to the CFTA right away.
– Trade between neighbours –
AU trade and industry commissioner Albert M. Muchanga said Africa’s fledgling industries and growing middle class would benefit from the CFTA’s removal of tariffs.
Currently, African countries only do about 16 percent of their business with each other.
“If we remove customs and duties by 2022, the level of intra-African trade will increase by 60 percent, which is very, very significant,” Muchanga told AFP.
“Eventually, we are hoping that all the African Union states will be parties to the Continental Free Trade Area,” he added.
With underdeveloped service and industrial sectors across the continent, African countries have for decades seen their fortunes rise and fall with the prices of exported commodities such as oil, cocoa and gold.
In recent years, nations like Ethiopia and Ghana have tried to wean themselves from this cycle by building factories and new infrastructure for local industries, spurring rapid growth.
Landry Signe, a development expert with Stanford University in the United States, said the agreement could help these industries, while giving African countries a unified platform to negotiate trade deals with wealthier nations.
“With the CFTA, the manufacturing sector would be much more diversified, as the market would not be a few million people, but potentially 1.2 billion people,” he said.
South Africa, a vocal backer of the trade deal, has argued that African economies are too small to support economic diversification and industrialisation on their own.
Regional integration “is critical to reduce the vulnerability of African economies to global shocks, a vulnerability which results from their heavy reliance on commodities,” South Africa’s Trade and Industry Minister Rob Davies wrote in an editorial last week.
However in Nigeria, the plans have not gone down well with unions and business leaders.
“We have no doubt this policy initiative will spell the death knell of the Nigerian economy,” said the Nigeria Labour Congress (NLC).
– Easing trade and travel –
The CFTA is a key part of the AU’s long-term development plan Agenda 2063, which calls for easing trade and travel across the continent.
At its most recent summit in Ethiopia in January, AU member states agreed to a common air transport market that could drive down air fares, as well as plans for visa-free travel for Africans across the continent.
Which countries will adopt these agreements remains unclear, as do the prospects for the CFTA, which requires 22 ratifications at a national level after its signing to come into force.
Afolabi said countries with more developed industries would embrace the CFTA because it could open more markets, but nations whose ports served landlocked neighbours could opt out, fearing a loss of revenue.
He worked on setting up the Economic Community of West African States’s (ECOWAS) common market, which he has subsequently criticised for failing to punish countries that violated its terms.
“The regional trade agreements are not working and those are supposed to be the legs for the continental” version, Afolabi said.
“If there is no reward for compliance and there is no punishment for non-compliance, then it is going to be a very nice agreement without any teeth or any legs,” he said.