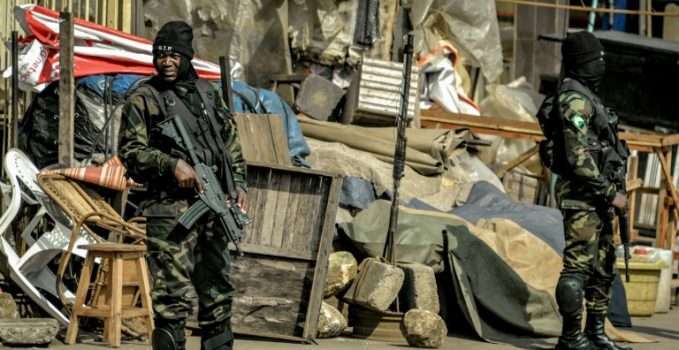 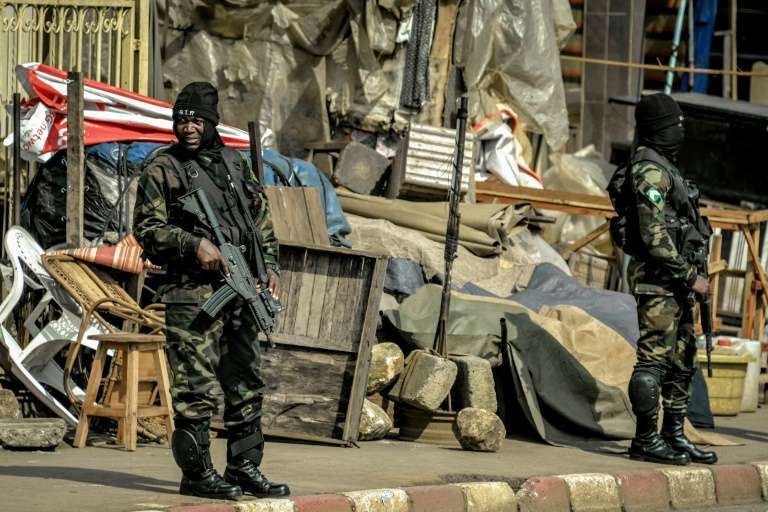 Senate elections took place in Cameroon Sunday, as tensions continued to soar in the French-majority country’s anglophone regions where separatist rebels have been fighting government forces for several months.
Senate elections do not take place by universal suffrage in the West African nation. Some 10,000 municipal councillors across Cameroon are voting for 70 members of the upper house for a duration of five years.
Appointees to the 30 remaining seats will be named later by President Paul Biya.
His party, the Cameroon People’s Democratic Movement (RDPC), already holds a large majority in the Senate and is the clear frontrunner in the ballot. The main opposition, the Social Democratic Front (SDF) only has candidates in five of the 10 provinces.
The president of the Senate may act as an interim head of state but the chamber only plays a marginal role primarily focused on examining the second reading of draft laws.
Authorities closely monitored the ballot in the Northwest and the Southwest provinces, two English-speaking territories that became part of the French-majority country after independence in 1960.
Tensions have been flaring in these parts — accounting for about a fifth of the 23-million-strong population — since separatists proclaimed the autonomous republic of “Ambazonia” in October last year.
The country has had a tortuous colonial history that saw it pass from German rule to French and British hands, and the anglophone minority complain of having long been marginalised by the French-speaking elite.
The conflict between rebels and the army has become increasingly serious, as separatists urge the armed forces and government officials to leave the territory.
New separatist groups are emerging, while the Yaounde authorities have reduced their communications about the conflict to a minimum.
The unrest in the anglophone regions has prompted around 33,000 people to flee to neighbouring Nigeria.