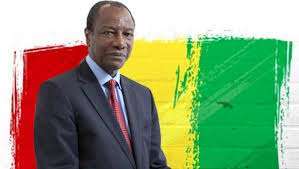 The government of Guinea, since the call for opposition, actualy, an action to destabilize the State and its institutions and a serious threat to national security, has taken all appropriate measures to preserve public order and ensure the safety of property and persons.  The Head of State, Professor Alpha Condé, has given firm instructions to ensure that policing carried out exclusively by the police and gendarmerie services is carried out with non-lethal weapons, as is customary, under penalty of exemplary sanctions.

The Government deeply regrets, and also strongly condemns, the incidents that have occurred at times, with injuries and casualties, including among the security forces. The competent authorities have been instructed to shed full light on the facts in order to draw all the necessary conclusions.

The Government reiterates, to everybody, its call for calm and restraint and expresses its deep indignation and disapproval of the unfortunate circulation and dissemination of images and videos edited from scratch, unfortunately relayed by some media, to fuel tensions, shock national and international opinion and damage the image of the country and public authorities.

The government warns the authors and accomplices of this dangerous propaganda for social peace and unity in Guinea and calls on all citizens and the national community to be vigilant and discerning so as not to be grossly misled.

The Government reassures national and international opinion of its willingness to maintain a climate of peace and confidence in the country and to spare no effort for the safety of persons and property throughout the national territory. 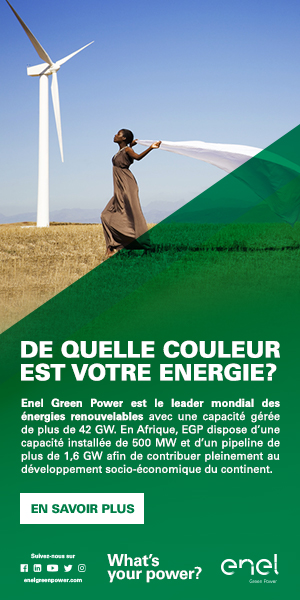