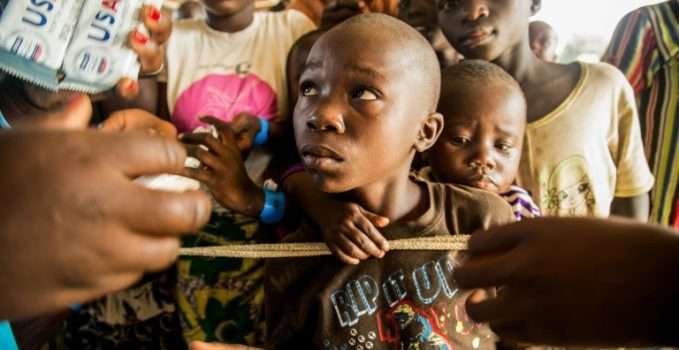 Congolese cross a lake to escape an inferno 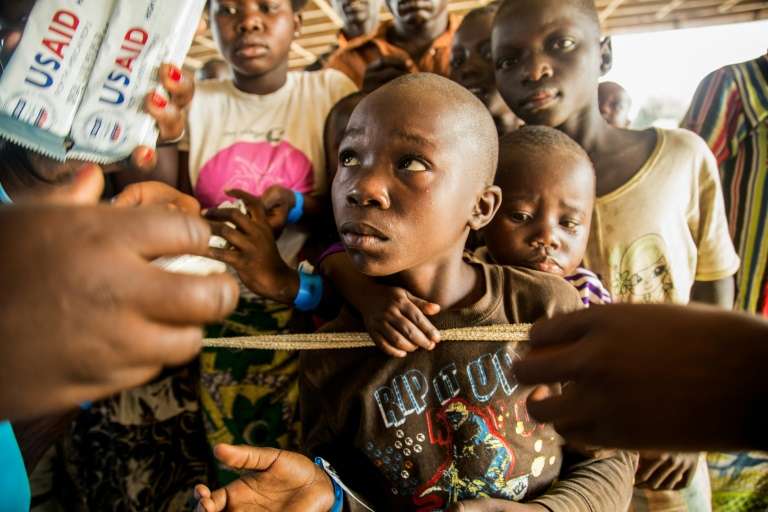 In recent weeks more than 28,000 Congolese refugees have made the crossing into Uganda 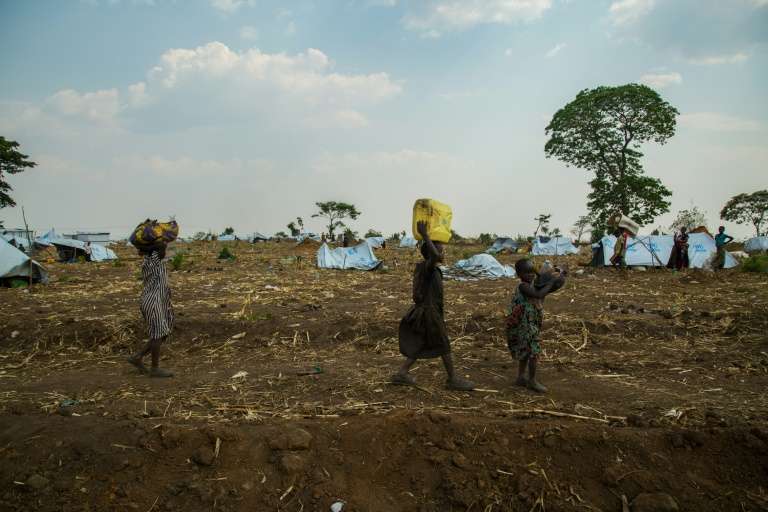 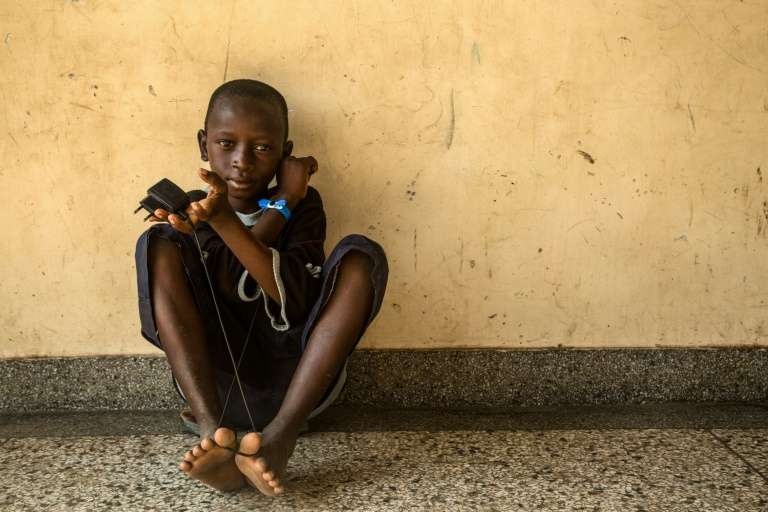 A daily flotilla of wooden canoes makes the 10-hour eastward crossing of Lake Albert ferrying hundreds of refugees from DR Congo’s latest spasm of violence to the safety of Uganda.
The repurposed fishing vessels come to Sebagoro beach crammed with the bedraggled and dispossessed survivors of an outbreak of fighting between rival Hema and Lendu communities in the east of the Democratic Republic of Congo.
In recent weeks more than 28,000 have made the passage, according to United Nations figures, most of them women and children, bringing with them tales of horrific violence.
“When they were starting to kill we saw we were going to die, so we ran away. My two sisters were at home and they killed them,” said 25-year-old Dorika Rokorasha who lost track of her husband in the panic.
“I took the boat and escaped.”
The Hema cattle herders and Lendu farmers of Congo’s Ituri region are antagonistic neighbours and outbreaks of low-level violence are common.
But in the late 1990s and early 2000s their fight became a broader, more brutal battle stoked by Rwanda and Uganda which were eager to seize gold, diamond, timber and influence as part of a wider continental war that played out inside Congo’s borders.
– Escape blocked –
In Ituri tens of thousands of civilians were killed between 1999-2003. Eventually some militia leaders were tried at the International Criminal Court in The Hague.
This year’s resurgent violence in Ituri is part of a patchwork of unrest in a country suffering from growing insecurity.
New conflicts are erupting as President Joseph Kabila struggles to maintain his grip on power two years after the legal end of his second presidential term.
The current Ituri killing is centred around Djugu, northeast of the provincial capital Bunia.
Some have drowned during the crossing, but newly-arrived refugees were lucky to make it out as aid workers say armed groups have begun blocking the escape of civilians.
“Some of the militias are blocking the refugees from crossing the lake, so there is still a lot of people displaced in the villages across the lake,” said Joyce Munyonyo-Mbithi of the UN refugee agency (UNHCR).
Uganda claims to host close to 1.4 million refugees from around the region. Most come from South Sudan where a civil war has been raging for the last four years, but the quarter of a million Congolese are swelling in number.
– Savage attacks –
Over 45,000 people have arrived in Uganda this year, escaping Ituri as well as other clashes further south, in the chronically restive North Kivu.
But safety is relative: in just three days this month diarrhoea killed 26 people in a single Ugandan camp and there are fears of a cholera outbreak to come.
In the squalid haven of Kagoma Transit Centre, a two-hour drive from the lake, refugees from Ituri described villages burned, children hacked to death with machetes, people shot with arrows and women raped.
Survivors could describe the savagery, but not explain it. Who exactly the armed men were, what they wanted or why they rampaged through their villages was a mystery.
One militia arrived dressed as a football team and when villagers went to greet them they opened fire, said Imani Prisca, a 19-year-old mother of three.
“They started shooting and burning our houses.”
Marie Eduzi, a 61-year-old widow and mother of 11 was separated from her children as desperate civilians squeezed into rickety boats on the Congo shore.
For her, this latest violence is the last straw. After the attack on her village by what she described as a Lendu militia she’s had enough. “I never want to go back,” she said.