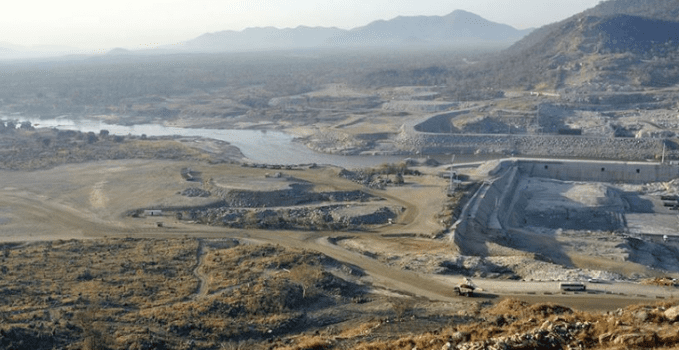 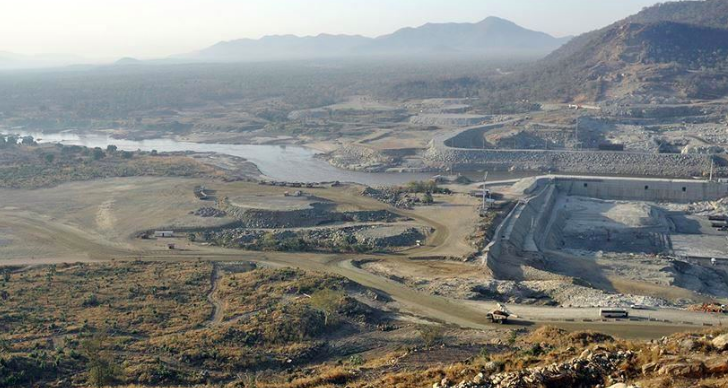 An Ethiopian television recently called the Eritrean President Isayas Afwerki, the new Henry Kissinger of Africa for the shuttle diplomacy that has long been working to stabilize the Horn of Africa. After having been several times in Ethiopia and Somalia to make a concrete contribution to the stability of these two allies, in recent weeks Afwerki has carried out intensive talks in Cairo, Khartoum and Addis Ababa to make a concrete contribution to avoid a war for the water of the Nile.

Al Sisi, with whom he has excellent relations, has received him with all honors, and Premier Abiy’s recent two-day visit to Asmara is read by observers as the continuation of mediation talks to find a solution to the dispute between Egypt and Libya over the Renaissance Dam, which risks triggering a war with incalculable consequences.

Egypt has repeatedly threatened military intervention in the past if Ethiopia would start filling the Nile dam without a shared agreement on the timing of filling. Ethiopia, for its part, after trying to negotiate an agreement without success, has decided to proceed a few weeks ago to fill the dam, pressed by the tens of millions of citizens who strongly demand the electricity that 60% of the population lacks. Will Afwerki succeed where all the others have failed to save the peace between Egypt and Ethiopia? We are receiving signs of optimism from Addis Ababa