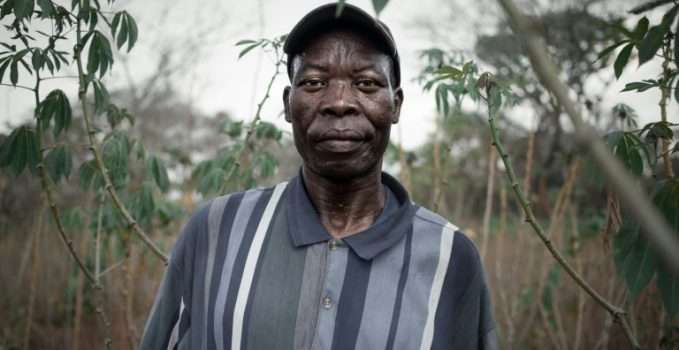 Down but not out: Lord’s Resistance Army haunts C. Africa 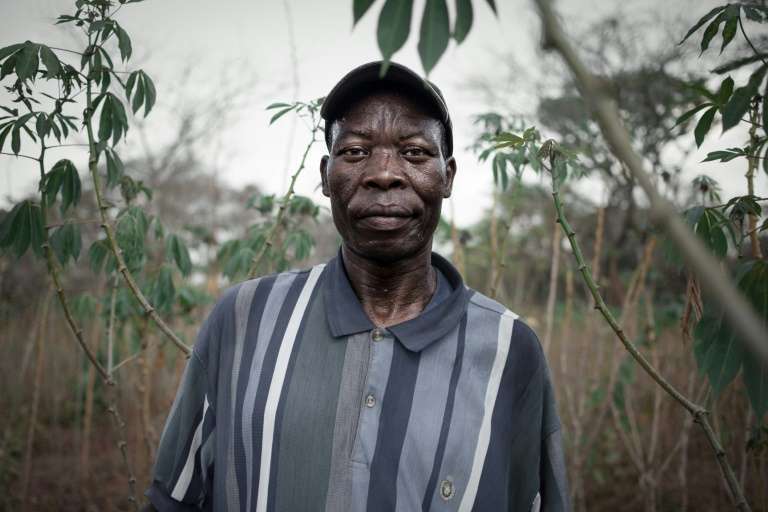 The remnants of the Lord’s Resistance Army are a lethal menace to local people like Joseph, who must tend to his crops in fear of attack 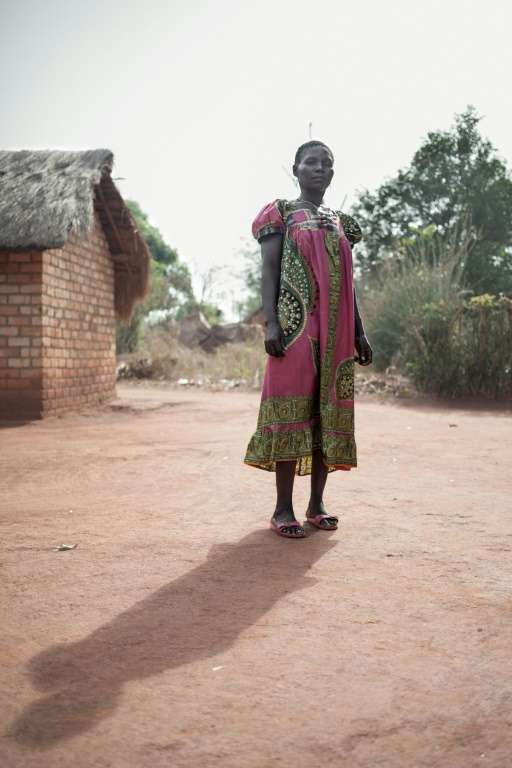 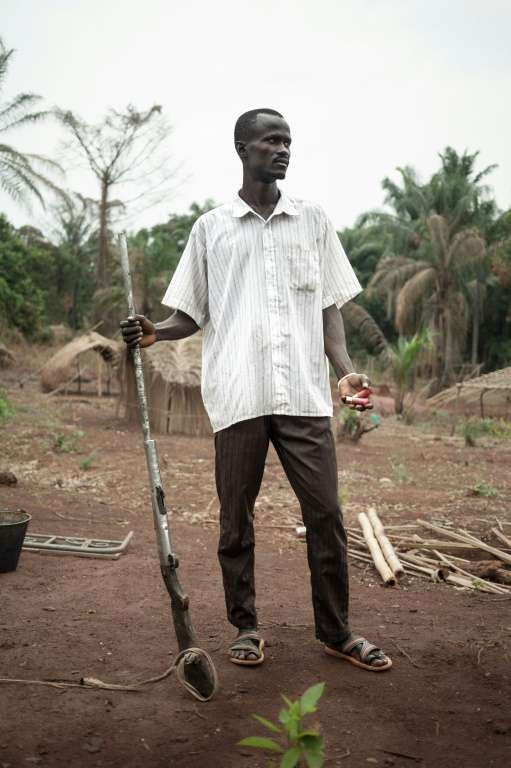 Every morning, Joseph gets on his motorbike to tend to his field of manioc, in the thick bush surrounding the Obo, in southeastern Central African Republic.
This day, though, is not ordinary. Joseph is tense with worry. There are rumours that the Lord’s Resistance Army (LRA), one of Africa’s most notorious and longest-surviving militias, is in the area.
“They recently attacked hunters just 15 kilometres (nine miles) away,” said Joseph, who, despite his fears, picks up his tools to work on his precious crop.
The LRA dates back to January 1987, when a voodoo priestess, Alice Auma Lakwena, set up a rebel group to fight Uganda’s new leader, Yoweri Museveni.
The following year, Joseph Kony, presented as Lakwena’s cousin, took over the group, which was renamed the LRA and whose mission was to rule by the Bible’s Ten Commandments.
The fanatical Christian movement became a byword across central Africa for mutilations, massacres, kidnappings and the forced enrolment of children.
According to a UN toll in 2013, the LRA was to blame for the deaths of more than 100,000 people, the abduction of between 60,000 and 100,000 children and the displacement of 2.5 million people.
– Threat to local people –
The militia began to be rolled back in 2011 by a force of 2,000 Ugandan troops, supported by about a hundred US military advisors based in Obo.
Last March, the US military wrapped up its side of the operation, saying the LRA had been “reduced to irrelevance”, and a month later the Ugandan army began withdrawing its troops from CAR.
Today, according to Laurent Wastelain, a representative of the UN peacekeeping mission in CAR, the LRA has been reduced to about 200 people, women and children included, spread across three groups, one of which is dissident.
“The organisation’s political doctrine is falling away,” he said in Obo. “They’ve gone from economic profit-making to economic subsistence, based on looting and trafficking.”
The Ugandan and American pullout from southeast CAR, the absence of the state in this strife-torn region and the lack of a UN mandate to fight the LRA means that these marauding remnants are a lethal menace to local people.
Since April 19, 2017, when Uganda began its phased withdrawal, the LRA has struck 34 times in CAR, killing nine people and kidnapping 129 others, according to LRACrisisTracker, a site run by an NGO that is trying, in difficult conditions, to monitor the problem.
– Fleeing abduction –
Kidnappings are an LRA speciality, witnesses in Obo said. The militiamen capture adults to carry their loot and turn their children into fighters.
“On February 9, I was with nine hunters in a place about 100 kilometres (60 miles) west of Obo,” said Brice, who has fled to the town from his home in Mboki.
“The LRA held us up, they took the manioc flour, the smoked fish, the meat and the ammunition,” he said adding that this was the third time he had been robbed by the group.
Francois Apoyo, another man displaced from Mboki, said the LRA seized him on November 24 — “they held us for a week, we carried their belongings.”
The two men described small, mobile groups of LRA fighters speaking Acholi, the language of an ethnic Ugandan minority, dressed in combat gear, boots, carrying assault rifles and equipped with solar panels and satellite phones. They were accompanied by women and children who had been abducted.
Beatrice, not her real name, described how she was kidnapped in November last year — an ordeal that ended after she ran away three weeks later.
“I was near Mboki when a man fired in the air and told me to pick up my chickens and follow him. We walked for a long time. One time I tried to flee and he beat me with a club,” she said. “He wanted to make me his wife.”
Other LRA victims said they had seen the group team up with nomadic herders, who escort their cattle to grazing grounds between Sudan and CAR, and are often armed.
How solid these alliances are is unclear — and in this deeply troubled region, it is also possible that attacks attributed to the LRA were carried out by other gangs.
One victim, a pastor named Francois, said that he and 13 other people were held up by five cattle herders.
“They wanted to cut our throats and make out it was the LRA,” he said. “But we escaped.”