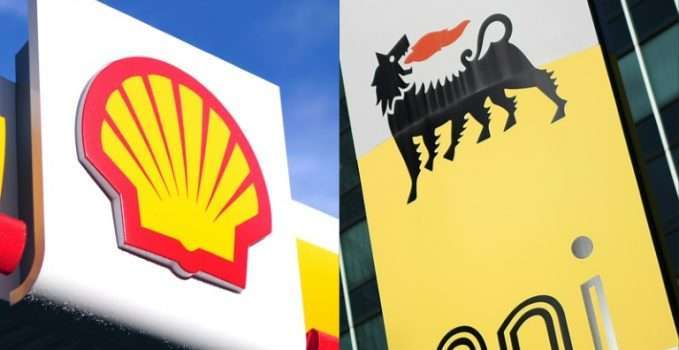 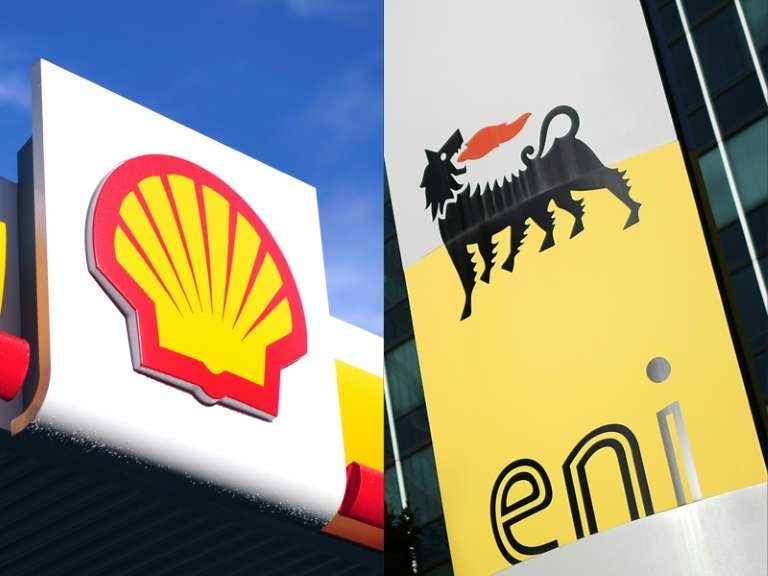 Eni and Shell stand accused of handing out bribes during the 2011 purchase of an offshore oil block estimated to hold 9 billion barrels of crude, for $1.3 billion

A trial for oil giants Eni and Shell over bribery and corruption allegations in the purchase of an offshore oilfield in Nigeria was delayed for two months on Monday.
The trial had been set to start in a Milan court, but the judge said that, due to a high number of cases, it would be transferred to another chamber to avoid further delays.
The trial is now set to begin on May 14.
Eni chief executive Claudio Descalzi, his predecessor Paolo Scaroni and several managers from Eni and Shell are among those to on trial, as is ex-Nigerian oil minister Dan Etete.
Eni — also charged with corruption in Algeria in a separate trial — and Shell stand accused of handing out bribes during the 2011 purchase of OPL245, an offshore oil block estimated to hold nine billion barrels of crude, for $1.3 billion (1.06 billion euros).
Both companies deny the charges against them.
“Eni expresses its full confidence in the judicial process and that the trial will ascertain and confirm the correctness and integrity of its conduct,” the Italian firm said in a statement.
The agreement allegedly saw Nigeria’s former president Goodluck Jonathan and his oil minister Etete pocket bribes, according to corruption watchdog Global Witness.
“Eni and Shell closed the deal with the government without the involvement of an intermediary. The money… was deposited into an account owned by the Nigerian government,” said Eni, which has regularly reaffirmed its trust in Descalzi.
– Major litigation –
Descalzi made it clear last year that Shell and Eni had not been “involved in the government’s decision on how to use the money”.
Shell also said it believed the judges would conclude there was no case against them, adding “there is no place for bribery or corruption in our company.”
The 2011 deal with the Nigerian government aimed to end years of litigation over the OPL245 block between Shell and Etete’s Oil and Gas Malabu company.
A former oil minister under the dictator Sani Abacha, Etete appropriated the block in 1998, selling it to Malabu, a company he secretly owned.
The licence was subsequently revoked by the government and then transferred to Shell and then again to Malabu, resulting in major litigation.
After taking office as president in 2010, Jonathan resumed negotiations on the highly coveted block.
According to Global Witness, the deal resulted in $1.1 billion being paid into an account in London opened by Nigerian government officials that went directly to Etete. The Nigerian government received only $210 million.
– ‘Cancer of corruption’ –
Email exchanges between Shell management cited by Global Witness, and seen by AFP, suggest that Shell was aware the money was likely to be funnelled to individuals, including Etete and Jonathan.
“Etete can smell the money,” a Shell official wrote in 2010, while another said, “the President (Jonathan) is motivated to see 245 closed quickly –- driven by expectations about the proceeds that Malabu will receive and political contributions that will flow as a consequence.”
Nigeria’s anti-graft agency, the EFCC, filed corruption charges against Shell and Eni in March 2017, accusing 11 defendants, including Etete, of “official corruption” in connection with the deal.
The current president, Muhammadu Buhari, has pledged to fight relentlessly against the “cancer of corruption” that plagues Africa’s largest oil producer.
But in a letter leaked in February from Justice Minister Abubakar Malami to Buhari dating from September, the minister asked the president to interrupt the EFCC investigation.
In the letter Malami expressed concern that the case did not contain enough evidence to bring the main defendants to justice and that a trial would be an embarrassment for the country and could put off potential investors.
Global Witness called for justice, saying that “$1.1 billion can help a lot of people in a country like Nigeria” where “80 percent of citizens live on less than two dollars a day”.