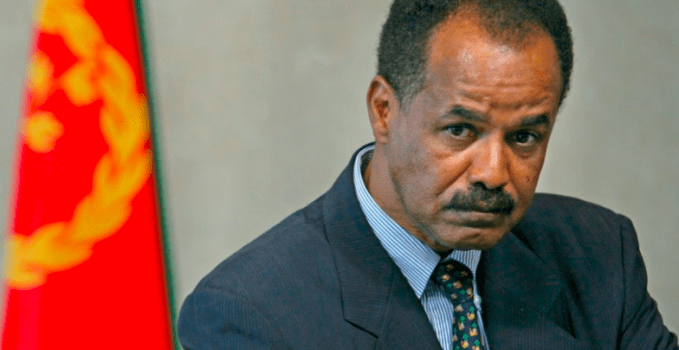 Eritrea – Italy: really Pm Conte want to break an alliance and get out of the Horn of Africa? 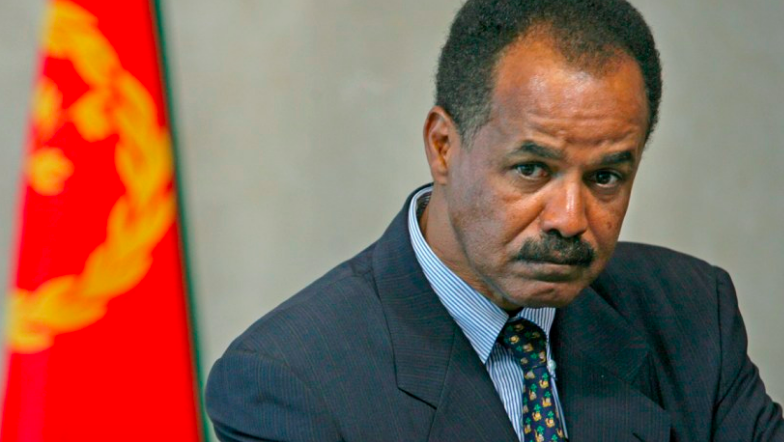 If there was only one way to decree the definitive closure of the Italian school in Asmara this way was readily found. The eternal Requiem in memory of what used to be the largest Italian language school abroad was sung, probably unintentionally, by the Undersecretary for Foreign Affairs Ricardo Merlo who, in the Foreign Affairs Committee in the Senate, answering the question on the matter submitted by Laura Garavini, of Italia Viva, actually defended the position of the School and the Italian Embassy by shifting all responsibility for the closure onto the Eritrean Government. 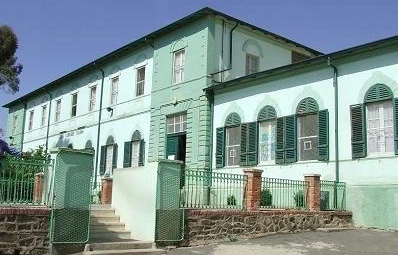 The facts say otherwise. It is enough to go through the correspondence that is public to understand that the School and the Embassy acted in their own right, in defiance of the rules, the form and also the institutional respect. And not only the cards. Various testimonies tell what 1200 students and 2400 parents have experienced on their own skin, that is, an early closure.

It must be said that Merlo’s, on closer inspection, appears to be an official defence. A government representative who takes the position of two public apparatuses, the school and the embassy. Which, if we want, is a natural fact, where, we imagine, on the reconstruction of the facts there has been a preparatory work of the competent offices. The results, however, are political and far exceed the mere episode.

If, in fact, the version that the faults are totally erythrean, as Merlo reconstructs, should pass definitively, what reaction does Italy expect from the Government of Asmara? It doesn’t take either Calcante or Tiresia to guess. By revoking the license of the Italian School of Asmara, Eritrea has posed a problem of rules and respect for forms. Not only that. It also wanted to say enough to a series of small and big misunderstandings mixed with provocations that for years have characterized the relations between Embassy, School and Eritrean institutions. 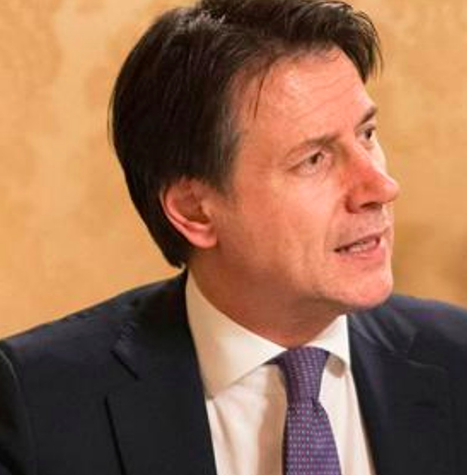 At this point Italy has two paths. The first, the one that even all politics, starting with Premier Giuseppe Conte, seems to hope, is that this episode, which is ultimately minor, can be used to lay new foundations on which to build the special relationship that the two countries, linked by history and common interests, deserve. The second road is instead that of breaking. And that is to take this pretext to tighten relations with Asmara and in fact perhaps irreparably turn away the destinies of the two nations.

Merlo’s intervention unfortunately seems to go in this second direction. It is true that in his words there are a thousand positive auspices, but when the Undersecretary for Foreign Affairs comes to the matter, he puts all the responsibility on Asmara. Which, evidently, leads to a definitive break. In short, whether or not this is deliberate or not, we cannot say so. The results are certain. After all, what can we expect from President Isaias Afewerki? He has managed to keep a country of six million inhabitants threatened by another country, Ethiopia, which has 120 million inhabitants for 20 years and which had the support of the whole West in its attempt to invade Eritrea. Afewerki not only held him together, but in the end he also won his battle and his positions were recognised by the international community, of which Italy was part, which was hostile to him for decades. 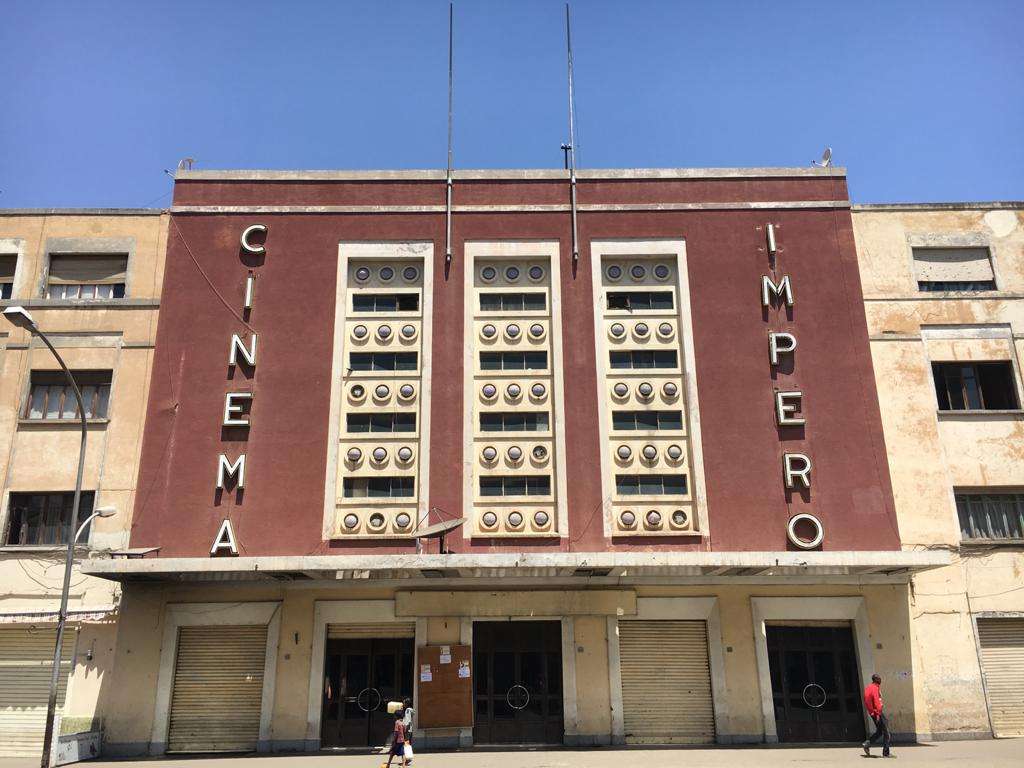 Do you want such a firm man and such a proud country to lend themselves to the games of some official? But above all, is this really what the Italian Government wants? In Rome, at a time when Asmara has become the decisive and balanced element of the whole Horn of Africa, is it really worth breaking the relationship with a country to which we are linked by the blood of generations because the apparatus cannot admit that it is wrong in form and substance? Is all this really the primary interest of Italy? Listening to Merlo’s words it would seem so. We shall see if Foreign Minister Luigi di Maio and the Prime Minister, Giuseppe Conte, who fortunately seem to have another view of the facts, will be able to reverse the course