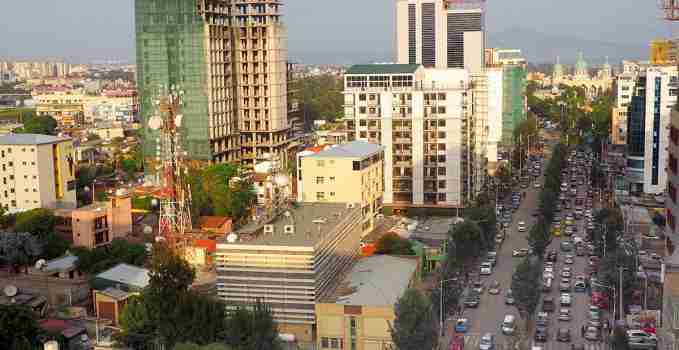 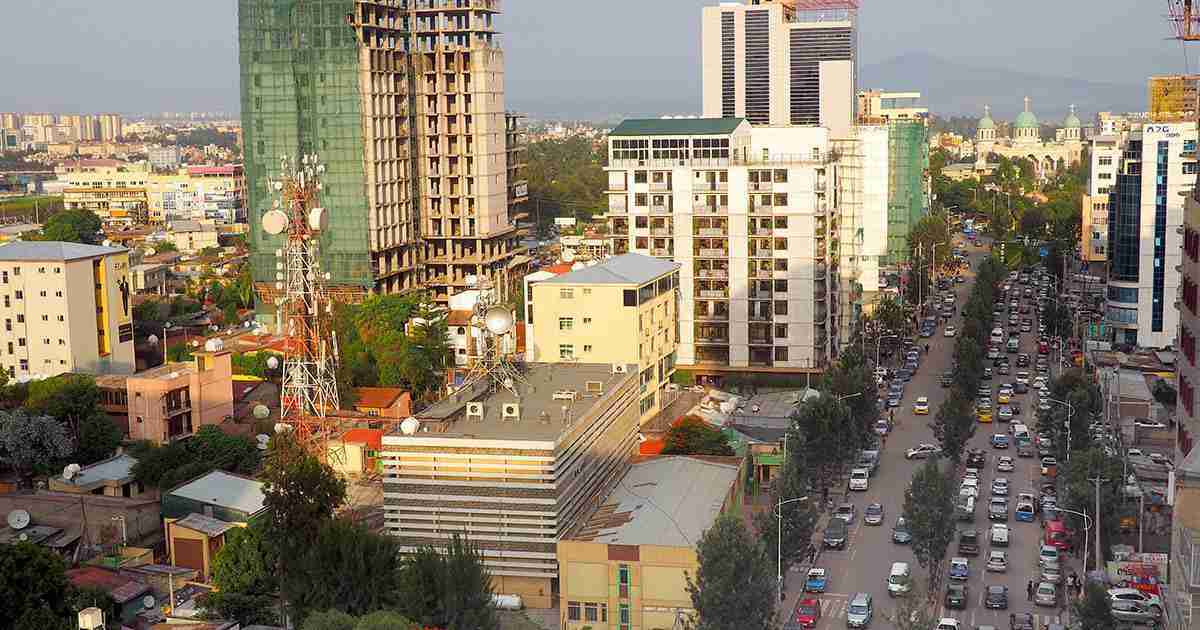 A criminal investigation has been underway for the last two months by a team of investigators and prosecutors from Federal Attorney General and Federal Police for alleged crimes committed in different localities of Tigray Region in relation with the Law Enforcement Mission. During the investigation, until May 3, 2021 testimonies of 95 witnesses and documentary evidences have been taken and collected by the investigation team.
From the testimonies and documentary evidences collected, it has been established that TPLF had recruited, trained and deployed about 2,500 para-military personnel from civilians in major cities of the region to conduct urban warfare prior to the entry of ENDF to the City of Axum. As an instance, in Axum city alone, 1,500 youth received one day “training” on how to shoot guns during the period from 10 to 18 November 2020 in different rounds to confront the ENDF.
It is established from the evidences that the ENDF entered Axum on 19 November 2020 and remained in the city until 27 November 2020. During this period, it has been ascertained that five individuals have died by cannon artillery which was intended for military targets of the TPLF. Another civilian was due to confrontation with law enforcement forces regarding breach of curfew imposed by the state of emergency proclamation.
On 27 November 2020, when the ENDF left the city to carry out another law enforcement mission, a small number of Eritrean troops arrived in two vehicles and were stationed in the mountainous area of the city. At this point, TPLF cadres spread a rumour to the effect that the Eritrean army entered the city to surrender and not to fight and instigated the 1500 youth that they had trained earlier to raise arms and capture the Eritrean soldiers.
Simultaneously, members of the TPLF Special Forces and militia in the Adet area entered the city to fight in Axum. Meanwhile, the former mayor of the city of Axum, joined the TPLF forces in the woods, wrote a letter ordering for the distribution of weapons stored in five locations, including those stolen from the ENDF’s Northern Command. At one location alone, 400 units of weapons was withdrawn as per the direction of the latter. This was confirmed by testimonies from the youth, as well as members of the Special Forces.
After such preparation, the TPLF forces had opened attack on the Eritrean soldiers who were settled on the mountainous area of the city. The heavy fighting between the forces took from 6:00 AM to 2:00 PM until ENDF’s help had arrived. At this moment, the TPLF forces had backed to city. According to the words of the 95 witnesses, 93 individuals had been killed due to the fight. According to the same testimony, it is established that the great majority of those killed on the said incident, though they were not in uniform, they were members of the fighting force of TPLF who engaged the Eritrean forces and ENDF.
In Relation to allegation of Rape, to this date, testimonies of 116 victims of rape have been recorded by the police. The criminal investigation has managed to identify members of the Federal Police and ENDF involved in the crime. As a result, the case with the members of Federal Police has been transferred to the Regional Prosecution Office where as the case of members of ENDF who was alleged for to involve in the crime has been transferred to the military court.
Due to TPLF’s sinister act manifested in the release of tens of thousands of notorious criminals from prison and attiring them with ENDF’s and Eritrean military uniforms, it has been found to the investigation team extremely difficult to identify the culprits of the offence. The investigation is still underway and investigators are identifying the perpetrators of the crimes mentioned above and are gathering further evidences that would uncover the offences and bring the perpetrators to justice. The investigation team is still collecting testimonies from religious leaders and funeral service providers as well as collecting medical evidences from medical institutions. It is the firm belief of the Attorney General that with strong collaboration between federal and regional law enforcement agencies and with the relentless support from the people, the law enforcement mission will succeed with its objective in bringing peace and security to the region and ensuring the accountability of the perpetrators of the crimes before justice

press release by the Ministry of Foreign Affairs of Ethiopia