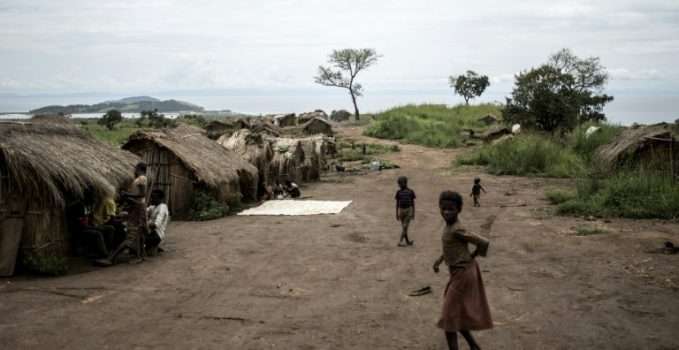 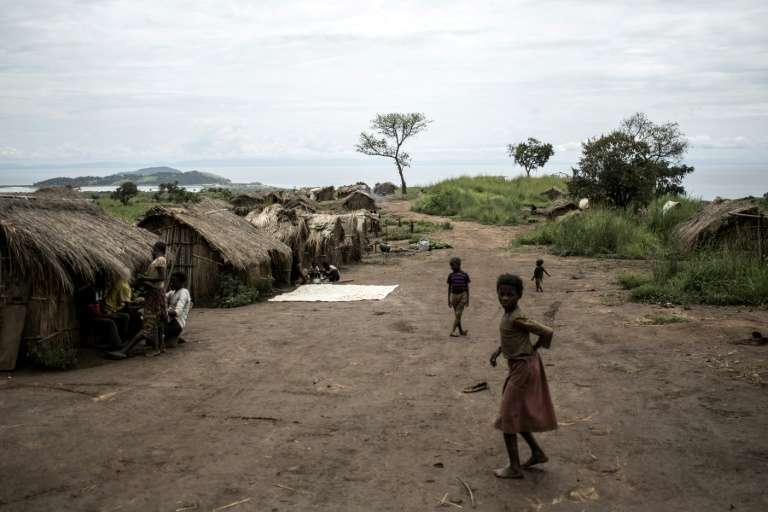 About 1.4 million people have been displaced in DR Congo and at least 13.1 million Congolese are in need of humanitarian aid, according to the UN

The EU said on Sunday it was “extremely concerned” about DR Congo after the country announced it would decline a $1.7 billion international aid package.
A war of words broke out between the United Nations and DR Congo after Kinshasa said on Friday it would not attend a donor conference in Geneva aimed at tackling a humanitarian crisis the Congolese government says has been vastly exaggerated by aid workers.
“The EU is extremely concerned about the worsening crisis in the DRC,” EU commissioner for humanitarian aid Christos Stylianides said at a press conference in the eastern city of Goma.
“The humanitarian situation is getting worse day by day and unfortunately I saw enormous suffering, enormous humanitarian needs and the situation in the country is not business as usual.”
DR Congo’s Prime Minister Jose Makila on Friday said the UN had overreacted and that aid bodies and NGOs in the country were propagating a “bad image of the Democratic Republic of Congo throughout the world”.
“The Democratic Republic of Congo declines to participate in the Geneva conference” on April 13, he said.
The United Nations has declared the humanitarian crisis in the DR Congo to be a Level 3, the UN’s highest-level emergency.
Stylianides, who met victims of violence by armed groups and militias in Bukavu and Goma, said he spoke with officials from the troubled cities.
“I of course raised the issue about civilians but also some administrative obstacles,” he said, adding he also spoke about humanitarian access.
Stylianides is scheduled to meet with officials including the foreign minister in the capital on Monday and said he would “try to persuade them of the need” to attend the Geneva conference, which is co-organised by the EU and UN.
At least 13.1 million Congolese are in need of humanitarian aid, including 7.7 million who are severely food insecure, the UN Security Council said Thursday in a unanimous statement.
The UN children’s agency had sounded the alarm at the end of last year saying 400,000 children risked dying in the central diamond-rich Kasai region, which has been ravaged by conflict.
At least 3,000 people have died and about 1.4 million have been displaced.