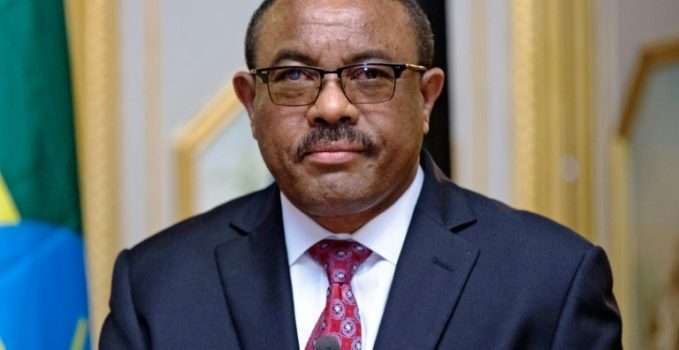 Posted On March 2, 2018 By In COUNTRIES, Ethiopia, Photo gallery, SLIDER-, VIDEO&PHOTO With 272 Views 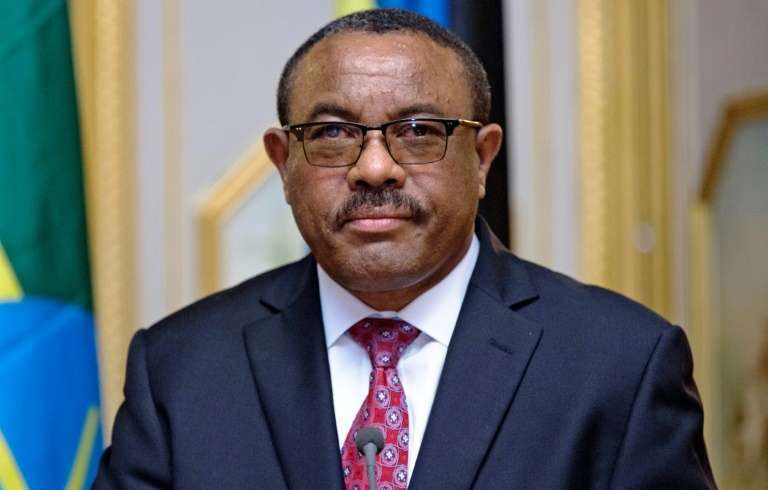 Ethiopia’s parliament approved a nationwide state of emergency on Friday despite unusual opposition from some lawmakers, in the latest sign of fractures within the all-powerful ruling coalition.
The council of ministers made the emergency declaration last month, one day after Prime Minister Hailemariam Desalegn’s suprise resignation amid a growing political crisis and divisions in the ruling party.
The six-month decree, which required approval from two-thirds of lawmakers, has been condemned by several of Ethiopia’s allies including the United States and the European Union.
The ruling Ethiopian People’s Revolutionary Democratic Front (EPRDF) — and its associated parties who control all seats in the legislature — passed the decree with 346 votes in favour.
Of the 547 MPs, 539 were present for the vote.
But 88 MPs voted against the measure, seven voted to abstain and 98 lawmakers who were present did not vote at all, a shift from the last emergency decree nearly two years ago, which parliament approved unanimously, according to the state-run Ethiopian News Agency.
“With this vote, the (decree) is passed,” parliament speaker Abadula Gemeda, who last year temporarily resigned over “disrespect” to his ethnic group the Oromos, announced to enthusiastic applause after the tally.
Amnesty International said the decision was “disappointing and irresponsible” and could lead to abuses.
“Under the last state of emergency, we documented a series of grave human rights violations,” the rights group’s secretary general Salil Shetty said in a statement.
“Aspects of this new declaration abysmally fail to comply with established international human rights principles,” it added.
Ethiopia called a state of emergency in October 2016 after months of anti-government protests from the country’s two largest ethnicities the Oromos and the Amharas that left hundreds dead and resulted in tens of thousands of arrests.
The latest state of emergency was declared in the wake of Hailemariam’s surprise resignation.
Several lawmakers with the Oromo Peoples’ Democratic Organisation (OPDO), the largest of the four ethnically based parties that make up the EPRDF coalition, spoke out against the state of emergency.
They said they feared it would allow federal officials to seize land in their region, Oromia, and interfere with the work of local administrators.
The OPDO is expected to make a strong push to have one of their own named prime minister when the EPRDF begins a meeting, expected in the coming days, to choose a new leader.
Hailemariam has said he will remain in his post until a successor is named.