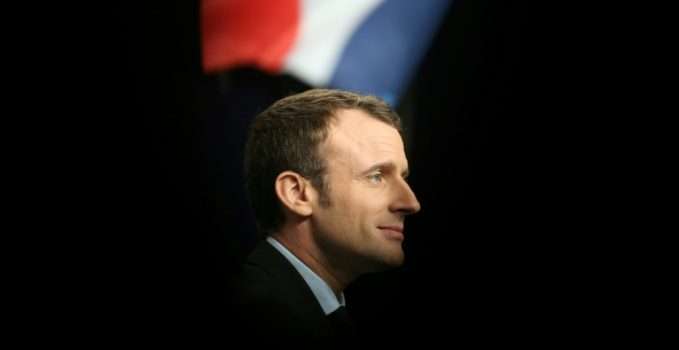 France’s most anglophone president on a mission to push French 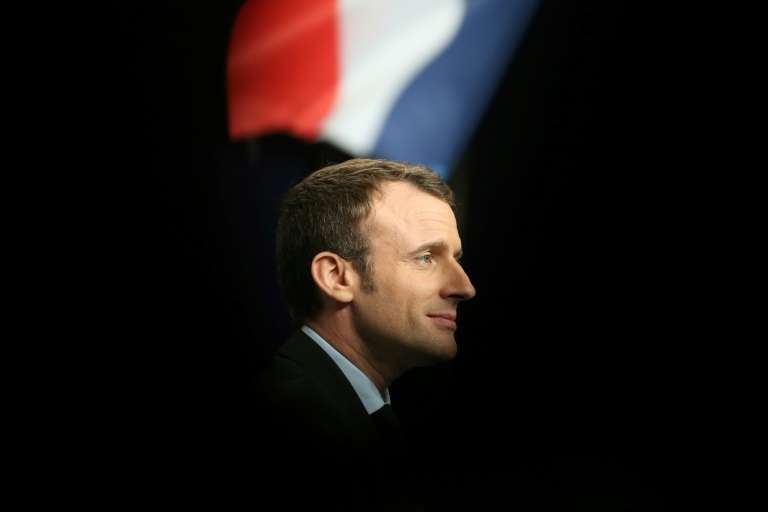 President Emmanuel Macron, whose mastery of English is unprecedented among French leaders, will on Tuesday unveil his strategy to promote his native language, aiming to make it the first language in Africa, “maybe even the world”.
France’s youthful president has impressed foreign audiences by giving speeches and interviews in near-flawless English, a language viewed with hostility by predecessors like Jacques Chirac, who once walked out of an EU meeting after a Frenchman began speaking English.
And yet while making clear he has no beef with English, Macron is on a drive to expand global use of French, particularly in Africa — the world’s youngest continent in terms of the age of its population — which he sees as a wellspring of future speakers of the language of Hugo and Moliere.
On Tuesday, International Francophonie Day, he will set out his plan to improve the standing of French, the world’s fifth most spoken language after Mandarin Chinese, English, Spanish and Arabic, according to the French foreign ministry.
On a visit to the west African country of Burkina Faso in November, he called on Africans to help make French “the first language in Africa and maybe even the world in the coming decades!”
But ahead of Tuesday’s speech at the Academie Francaise — the gatekeeper of the French language — his advisors said he would settle for third.
The philosophy graduate and literature lover will announce around 30 measures to improve teaching of French, reverse the decline in its use in international institutions and support francophone musicians and authors.
But at home his penchant for anglicisms and English slogans such as “start-up nation” and “Make our planet great again” have raised eyebrows.
– French, the African language? –
The International Francophonie Organisation has forecast that because of explosive population growth in Africa, over one billion people will live in French-speaking countries by 2065, second only to countries that speak English.
In Africa, it predicts that French will overtake English by 2050, given stronger population growth in former French colonies that speak the language.
Critics say the statistics are misleading as not all inhabitants of countries that have French as an official language speak it.
Macron is treading carefully, aware that any attempt to foist more French on former African colonies where Paris has a history of propping up authoritarian regimes could backfire.
In Burkina Faso, the 40-year-old president said he was “from a generation that doesn’t come to tell Africans what to do”, and argued that “the French language is no longer solely French but also, maybe even more so, African.”
– African resistance –
One of the main components of his language plan is investment in education in developing countries, particularly in Africa.
On a visit to Senegal in February, he pledged 200 million euros ($248 million) towards the Global Partnership for Education.
But among African intellectuals, the linguistic ambitions of France’s president, often nicknamed Jupiter, or god of gods, for his lofty style, have met with scepticism.
Franco-Congolese author Alain Mabanckou, a professor at the University of California-Los Angeles, turned down an invitation by Macron to help draft the plan, seeing it as a cover for continued meddling in former colonies.
His sentiments were echoed by Franco-Djiboutian author and scholar Abdourahman Waberi.
“If he really wanted to get away from the colonial past, he would have consulted more, listened more and engaged in more dialogue” with Africans, Waberi told AFP.