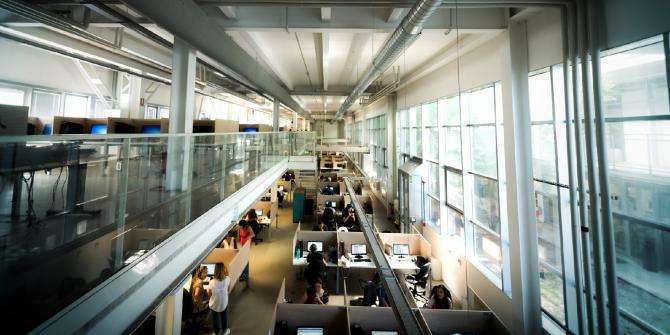 From Almaviva a patent to protect blood oranges

What ties a Sicilian blood orange to a blockchain? Can there really be a link between a citrus fruit with purple flesh and the shared and immutable digital register, whose entries are grouped in blocks? The answer is yes, what unites these two very different things is Almaviva, the most innovative multinational company in Italy, the queen of “absolute digital”.

Almaviva is a company founded in 1983 by Alberto Tripi, a computer engineer from Rome with a passion for innovation, a flair for business and an open eye on the world. The numbers of this giant already speak for themselves: world leader in Information & Communication Technology, 45 thousand employees, almost a billion in turnover. But to understand the true essence of this multinational, whose name has nothing to do with the Rossini Count who is the protagonist of the Barber of Seville but is the acronym that summarizes the family names of the founder (Alberto, Marco, Viviana, Valeria), just look at the structure that houses the offices in Rome. 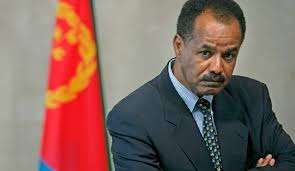 The hyper-technological fortress that welcomes the people of Almaviva is guarded by three very modern towers named after three Italian geniuses, all of absolute greatness: Leonardo, Galileo and Marconi. The expression of Augustan origin, “Genius loci” is the one that best describes the essence of the headquarters of this digital giant. The spirit of the place in fact appears at first sight. You only have to enter to understand that among these very modern walls of glass, iron and concrete the key words are three: research, innovation, excellence. Founding concepts that in turn revolve around the true polar star of this company, which is the man.

Both the founder and current president Alberto Tripi and the CEO, his son Marco, have put the human being at the centre of the company following a simple equation: Almaviva’s products are intellectual products, the result of the skills, insights and studies made by people, so the man is the immovable epicentre of this multinational company.

In Italy, a symbol of this type of company was the one created by Adriano Olivetti. Just as the men of the legendary Adriano gave life to the first computer, so the men of the equally legendary Alberto in the 80s gave life to prototypes of domestic robotics. What today we call Iot (Internet of things) and products like Alexia. Yes, it seems incredible but in the 80s Alexia’s mother was already on Tripi’s desk. In Almaviva, however, it went beyond the Olivettian conception of the factory. Because here, respect for the human being often exceeded even the logic of profit. Especially in the management of “call-centers”, a sector in which Almaviva is the undisputed leader, more than once the top management of the company, forgetting about profits, aimed to save jobs even when their big clients left Italy to save money by relocating abroad.

Only a company with this DNA could put together blood oranges and blockchain. The initial intuition is once again brilliant. But let’s start from the beginning. The name of the project is again an acronym. It’s called “Rouge” and it means “Red Orange Upgrading Green Economy”. The aim is to protect the typical Sicilian fruit from counterfeiting. This means

safeguarding the identity of a product and a territory and the rights of those who produce it. Working in collaboration with the Consortium for the protection of the Red Orange of Sicily PGI and the University of Catania, Almaviva’s engineers are looking for a technological solution that can make the identification of the production certain and facilitate its movement, especially those abroad.

The final output is a technological label that allows the identity and traceability of the famous Sicilian oranges. In essence, Almaviva’s technicians have designed a digital platform based on Blockchain technology that allows consumers and producers at any time to guarantee the authenticity of the product and the path it has taken from the plant to the table.

The one made by Almaviva is a beautiful and above all very efficient product typical of 4.0 agriculture. Blood oranges are an excellence of “made in Italy” but too often they are victims of fraud and counterfeiting. With “Rouge” today for producers and consumers of this Italian delicacy things will finally become easier. And this is one of those experimental products that can become a milestone for the whole large food chain.

Some time ago Alberto Tripi, questioned in his role as head of the innovators of Confindustria, said: “There is no time to lose because globalisation waits for no one’s indecision and looks no one in the face”. Not many people in Italy have listened to him. But in Almaviva they did. And you can see it.