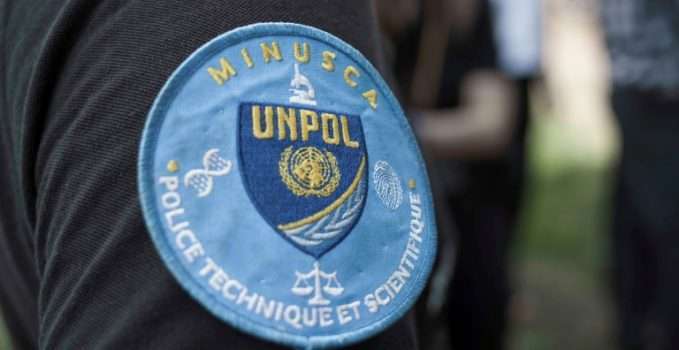 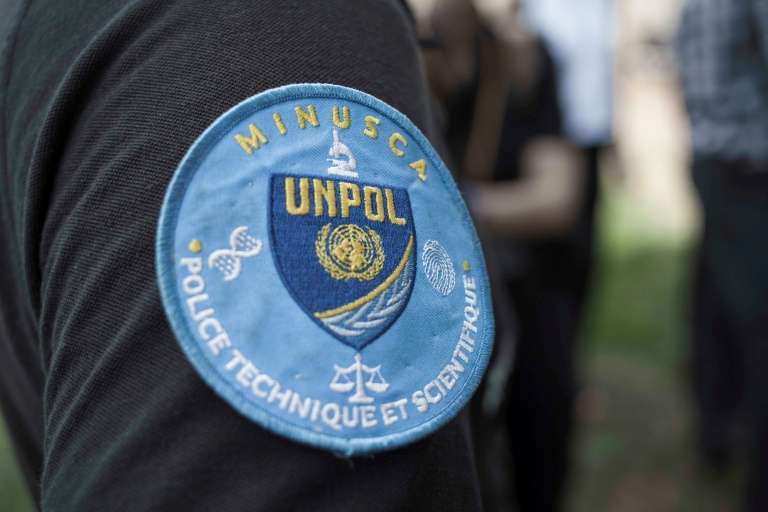 Gabon currently contributes 444 troops to the 12,500 in MINUSCA

Gabon is to withdraw its forces from the UN peacekeeping mission in the Central African Republic, a force known by its initials of MINUSCA.
The cabinet on Thursday endorsed a request by the defence ministry to pull out the country’s troops in MINUSCA, “given the progressive return to peace and stability” there, according to a report of the meeting issued Friday.
Gabon contributes 444 troops to the 12,500 in MINUSCA, one of the UN’s biggest peacekeeping missions.
The CAR has been struggling to return to stability since the country exploded into bloodshed after the 2013 overthrow of longtime leader Francois Bozize by the mainly Muslim Seleka rebel alliance.
France intervened militarily to push out the Seleka alliance, but the country — one of the poorest in the world — remains plagued by violence between ex-rebels and vigilante militias.
Launched in 2014, MINUSCA — the Multidimensional Integrated Stabilisation Mission in the Central African Republic — has suffered 29 deaths since its deployment, according to figures published in December.
But it has also been dogged by accusations of sexual abuse by its troops and failure to defend civilians adequately against militias.
An official at the United Nations New York headquarters said the UN “regretted” Gabon’s decision, which he said would likely have to be implemented during the next troop rotation in June.
With Gabon’s troop contingent, there were “problems with the equipment and also with sexual abuse,” the official said, speaking on condition of anonymity.
Gabon is one of nine countries whose MINUSCA troops have allegedly carried out sexual offences, according to internal case files reported last September by a US-based NGO, Code Blue Campaign.
There have also reportedly been problems of “discipline” and “performance” with the Moroccan and Mauritanian troops deployed, the UN official added.
In January this year, an internal inquiry recommended tactical changes to MINUSCA “to protect civilians” after a surge in bloodshed in the southeast of the country between May and August 2017.
The inquiry was initiated by UN Under Secretary General for Peacekeeping Operations Jean-Pierre Lacroix.
Gabon’s move comes at a bad time for the UN, which just renewed MINUSCA’s mandate in December, with a pledge of 900 more soldiers to join the mission. But sources in CAR say the search for reinforcements has so far not borne fruit.
MINUSCA needs “more muscle”, the UN official said.
A Rwandan contingent has been deployed but the UN is still waiting for Brazil to decide whether they will send troops.
MINUSCA’s communications chief in Bangui, Herve Verhoosel, on Friday said “the United Nations respect the choice of the Gabonese government and discussions are underway on a timetable for the withdrawal of the contingent on a reasonable timescale”.
He noted that countries participating in UN peacekeeping missions did so on a voluntary basis, and the Gabonese contribution had been “much appreciated”.