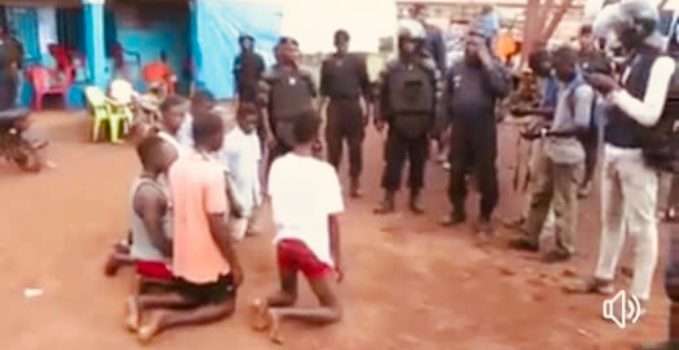 Guinea: back to normality, clashes as a result of provocations The clashes and street riots of a few days ago in Guinea were allegedly caused by some opponents of the current government in office. According to detailed evidence, including photographs, some people were paid to start a series of outbreaks in different areas of the capital and the country. Some students, in particular, admitted in front of the local police, but also on social networks, that they had taken money to provoke the clashes.

From Conakry they also reported that some troublemakers, related to the underworld, were found in possession of Kalashnicov, weapons not in the possession of law enforcement agencies. The latter would have taken advantage of the situation to generate further chaos. All this changes the terms of what has happened in Guinea in the last days.

The clashes, which led to a total of nine deaths, were immediately ridden by opponents of the current government, for whom the protests were intended as a gesture of criticism of the consultations that President Alpha Condé has initiated throughout the country. A listening phase designed to take into account the demands of the people in order to make the Guinean legislative system more current and up to date.

Today, however, it turns out that the clashes were partly organised and responded to a destabilising strategy ordered by certain as yet unidentified elements of the opposition. If the situation has not deteriorated and the country has returned to a normal phase, it is mainly thanks to the timely public interventions of President Condé who, in a Presidency communiqué, followed by two Government communiqués, called for calm and a normal democratic confrontation. Strong words which, on the one hand, condemned the street riots and the gratuitous violence and, on the other hand, reiterated that the democratic life of the country will run its course in full respect of the rules.