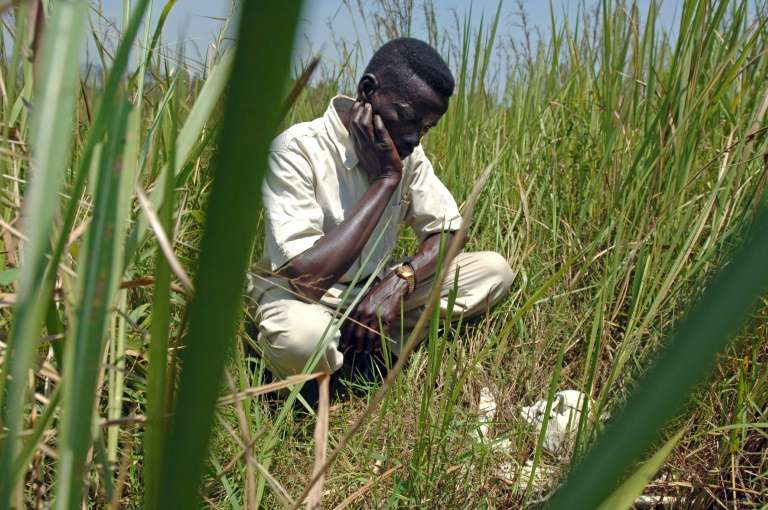 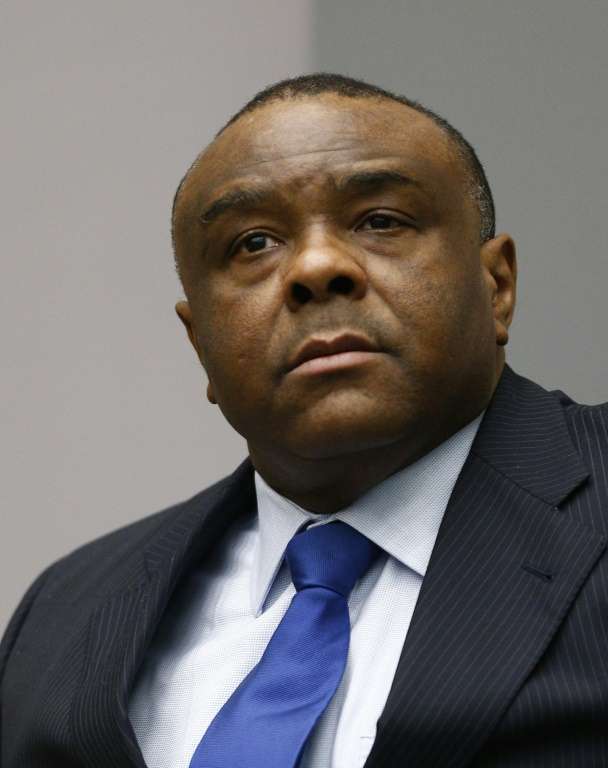 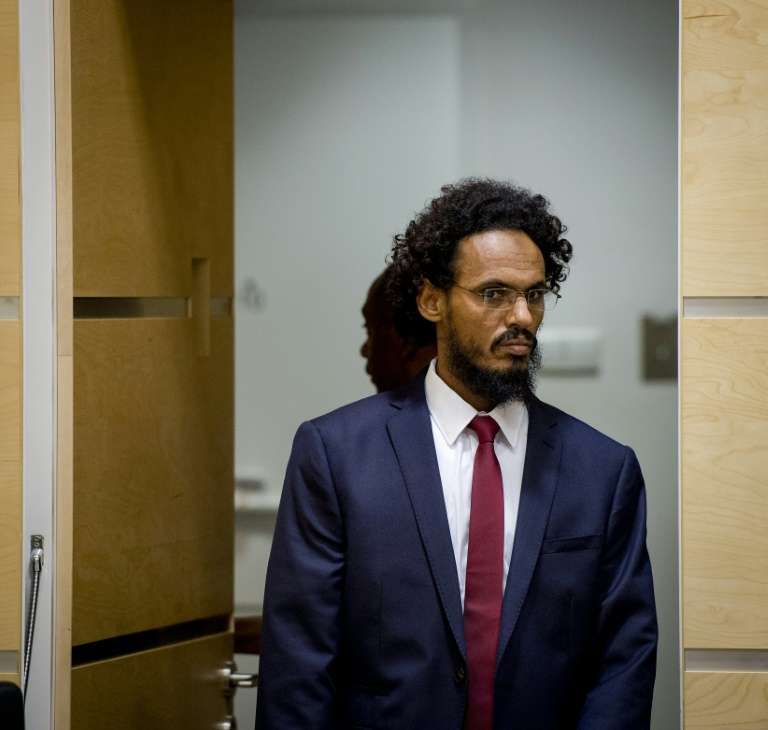 International judges will Thursday rule in an appeal brought by ex-Congolese warlord Germain Katanga, who has protested an order that he pay one million dollars in damages to his victims.
In its first ever such award, the International Criminal Court in March 2017 awarded a symbolic $250 each to almost 300 people caught up in a vicious 2003 attack by Katanga’s militia on their village.
It also awarded collective compensation for projects to help victims with housing, education and “income-generating activities” as well as counselling.
Katanga is now back in jail in the Democratic Republic of Congo completing a 12-year sentence handed down at the ICC in 2014 on five charges of war crimes and crimes against humanity.
He was convicted of supplying weapons to his militia, which went on a rampage in Bogoro, a village in troubled Ituri province, shooting and hacking to death with machetes some 200 people.
The court in The Hague found that the total damage caused by the attack was some $3.7 million.
But Katanga is appealing against the judges’ ruling, which found that even though he was penniless, he is liable for $1 million in compensation.
– ‘Court erred’ –
His defence have contested Katanga’s personal liability, saying the court “erred … because it is not proportionate to, and does not fairly reflect the part played by the accused in the crimes.”
The court also “has given too broad an interpretation of a parent whose death warrants reparations to the remaining children,” said defence lawyer David Hooper in the written appeal.
Calling for Katanga’s liability “to be reduced,” Hooper argued that “compensation for the loss of a relative (should) be limited to close relatives” and that the amount of reparations should “not exceed” the victims’ claims.
At the time of the ruling, presiding judge Marc Perrin de Brichambaut acknowledged the amount of $250 to each of Katanga’s 297 victims “does not make up for the totality of the crimes”.
But he said he hoped the reparations would bring some “measure of relief” and help victims rebuild their lives.
Katanga’s case will be one of three that judges at the ICC — set up in 2002 to prosecute the world’s worst crimes — will wrap up on Thursday.
The separate appeals of former Congolese vice president Jean-Pierre Bemba and a Malian jihadist, who ravaged the famous Timbuktu shrines, will also conclude at the fortress-like tribunal.
Bemba and four accomplices are appealing convictions for bribing witnesses in the former vice president’s main war crimes trial.
Bemba was sentenced to one year in jail to run consecutive to an 18-year sentence imposed earlier for war crimes carried out by his marauding troops in the Central African Republic in 2002 to 2003.
Bemba’s four accomplices, lawyer Aime Kilolo, his legal case manager Jean-Jacques Mangenda, Narcisse Arido, a defence witness, and Congolese lawmaker Fidele Babala were sentenced to between six months and two-and-half years in jail. All have also appealed the March 2017 corruption judgement.
– Final hearings –
In the case of jihadist Ahmad Al-Faqi Al-Mahdi, sentenced to nine years for destroying the fabled shrines at Timbuktu, lawyers for the victims are seeking a tweak to the reparations order.
The ICC judges found in August that Mahdi was liable for 2.7 million euros in personal damages for the destruction of the site as jihadists swept across northern Mali in 2012.
But the victims’ lawyers say the wording of the order risks excluding some people from compensation, and are asking for a slight amendment.
Reparations are the final stages of cases before the ICC, and so far only three such compensation awards have been made.
Apart from the Katanga and Mahdi cases, ICC judges in December awarded $10 million to the child soldier victims of another Congolese warlord — Thomas Lubanga.
He was jailed for 14 years in 2012, convicted of abducting hundreds of boys and girls and press-ganging them into his Union of Congolese Patriots (UPC) militia in eastern Ituri.