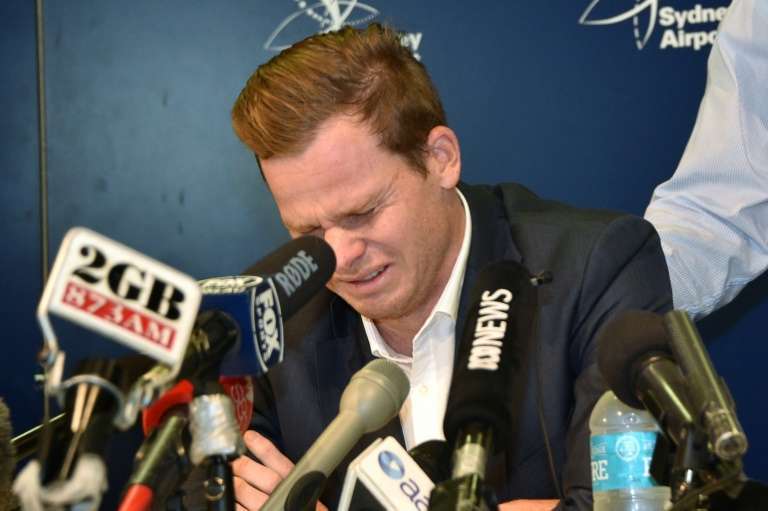 Who’s sorry now? Cricketer Steve Smith broke down in tears at Thursday’s press conference over his part in a ball-tampering scandal 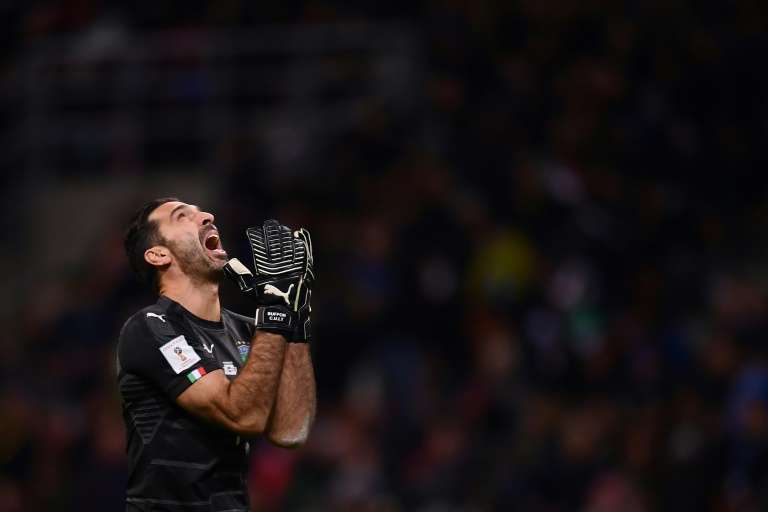 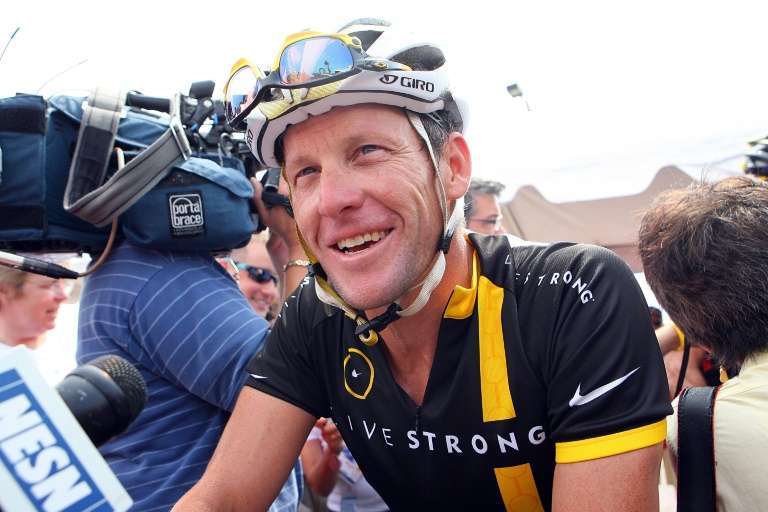 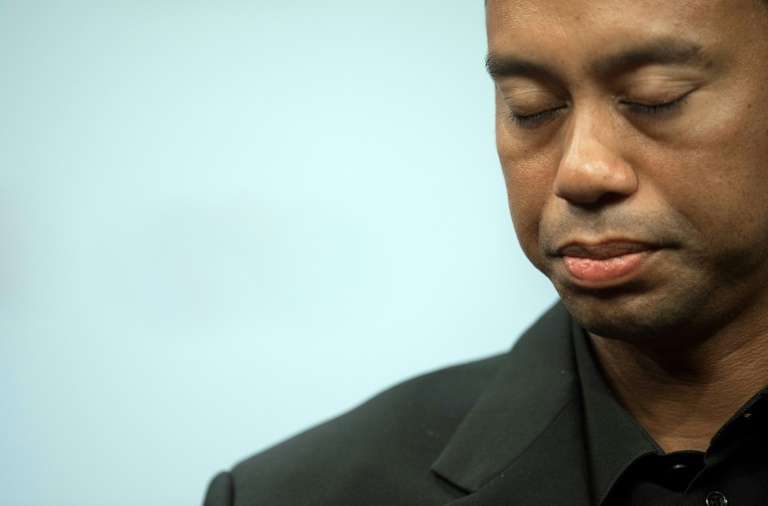 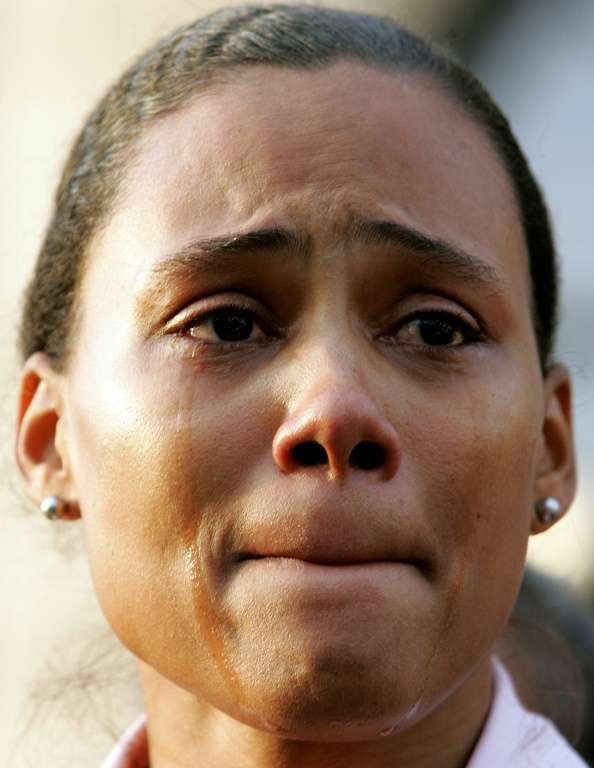 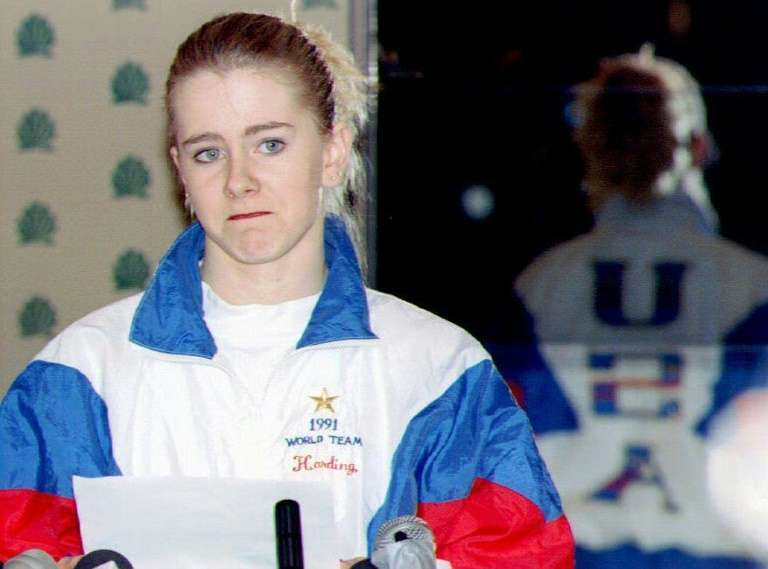 When disgraced Australian cricketer Steve Smith faced the cameras in Sydney on Thursday with a tearful apology for a ball-tampering scandal, he joined a small club of sports stars who have very publicly said sorry.
Athletes have played the penitent for everything from cheating at their sport to cheating on a wife; from pre-meditated assault on a rival to simply losing.
Here are five high-profile mea culpas:
Gianluigi Buffon – 2017
Fans reacted with shock and disbelief last year when Italy failed to qualify for the football World Cup for the first time since 1958 — a failure dubbed an “apocalypse” by the nation’s press.
“I’m not sorry for myself but all of Italian football,” an inconsolable team captain Gianluigi Buffon said after the Azzuri missed out on qualification for the 2018 edition in Russia. “We failed at something which also means something on a social level. There’s regret at finishing like that, not because time passes.”
Buffon, one of the greatest goalkeepers of the modern era, also announced his retirement from international football after Sweden went through at Italy’s expense.
Lance Armstrong – 2013
Cycling star Lance Armstrong admitted in a 2013 interview with Oprah Winfrey that he took performance-enhancing drugs during his glittering career.
“I made my decisions. They’re my mistake. And I’m sitting here today to acknowledge that and to say I’m sorry for that,” the seven-time Tour de France winner told Winfrey.
The American cyclist and cancer-survivor had all his titles taken away over the scandal, which shattered his reputation as one of the most widely-admired athletes in the world for both his sporting achievements and his philanthropic work through the Livestrong Foundation.
Tiger Woods – 2010
Golf superstar Tiger Woods went on national television in 2010 to apologise to his family after a string of scandalous disclosures about his private life, including the revelation that he was a serial cheat.
“I know I have severely disappointed all of you. I have made you question who I am and how I have done the things I did. I am embarrassed that I have put you in this position,” Woods said. “For all that I have done, I am so sorry. I have a lot to atone for.”
The scandal seriously damaged the American’s carefully-cultivated image, sent his sponsors fleeing and eventually ended his marriage.
Marion Jones – 2007
US sprinter Marion Jones was sentenced to six months in jail and banned for two years for using performance-enhancing drugs before the 2000 Sydney Games — and lying to US federal investigators.
“It is with a great amount of shame that I stand before you and tell you that I have betrayed your trust,” a tearful Jones said after pleading guilty to the charges in October 2007. “I have let (my family) down, I have let my country down, and I have let myself down.”
Jones was stripped of the three gold and two bronze medals she won in Sydney, and was also ordered to repay over $100,000 in prize and bonus money.
Tonya Harding – 1994
American figure skater Tonya Harding was banished from the sport over an attack on rival Nancy Kerrigan, who had her knee bashed a month before the 1994 Winter Olympics.
A visibly emotional Harding apologised a few months after the attack for not honestly reporting what she discovered about the plot — hatched by her ex-husband — but denied she had any prior knowledge.
“Many of you will be unable to forgive me for that. It will be difficult to forgive myself,” she said in a 1994 press statement, and appeared to choke up several times.
Harding was later convicted of trying to cover up the conspiracy, which was the subject of the acclaimed 2017 film “I, Tonya”.