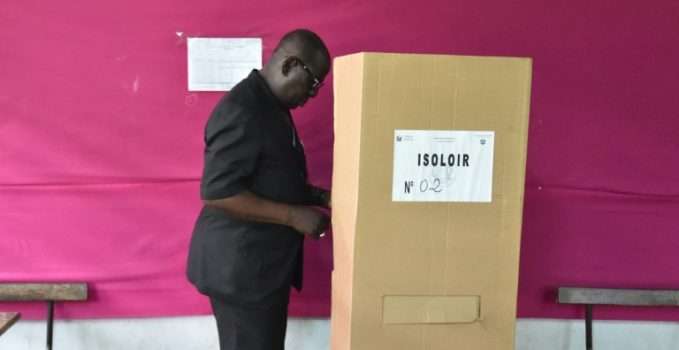 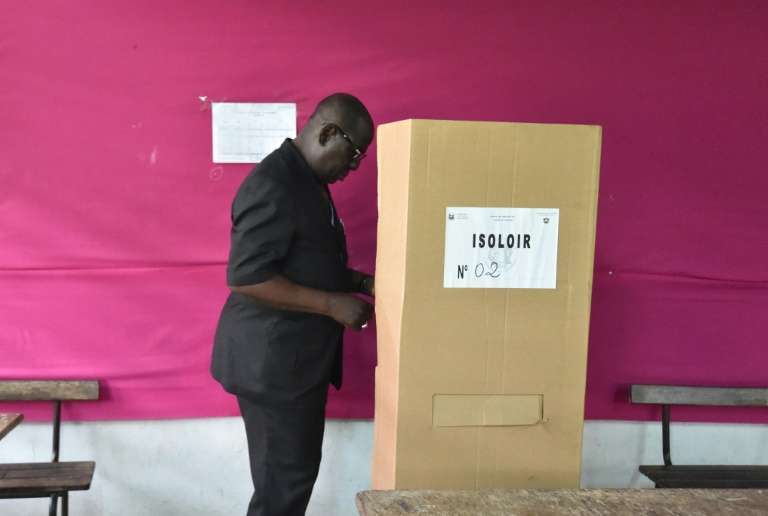 Ivory Coast’s ruling coalition won an overwhelming victory Saturday in the country’s first senatorial elections, which were boycotted by the opposition who have accused the electoral commission of bias.
The Rally of Houphouetists for Democracy and Peace (RHDP) coalition took 50 of the 66 seats contested, according to a tally compiled by AFP from results announced by the Independent Electoral Commission.
President Alassane Ouattara will appoint a further 33 senators.
The opposition had called for a reform of the commission and for all votes — including future municipal and presidential elections — to be postponed.
The Senate was created in 2016 under a new constitution, following a referendum.
About 3,000 people died when rival supporters clashed on the streets of Abidjan following the disputed 2010 presidential elections.
Former president Laurent Gbagbo is currently on trial in The Hague accused of inciting the post-electoral violence after losing to bitter rival Ouattara.