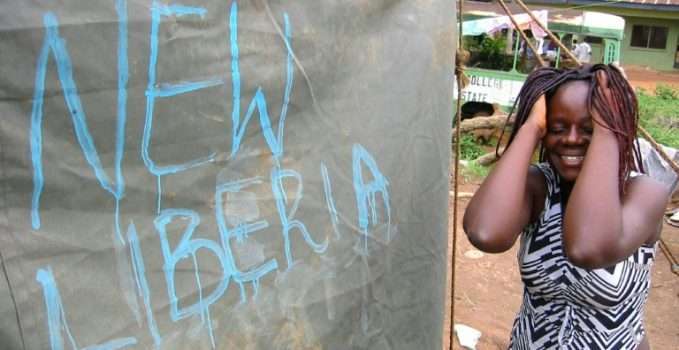 Liberia struggles with past as UN peacekeepers exit 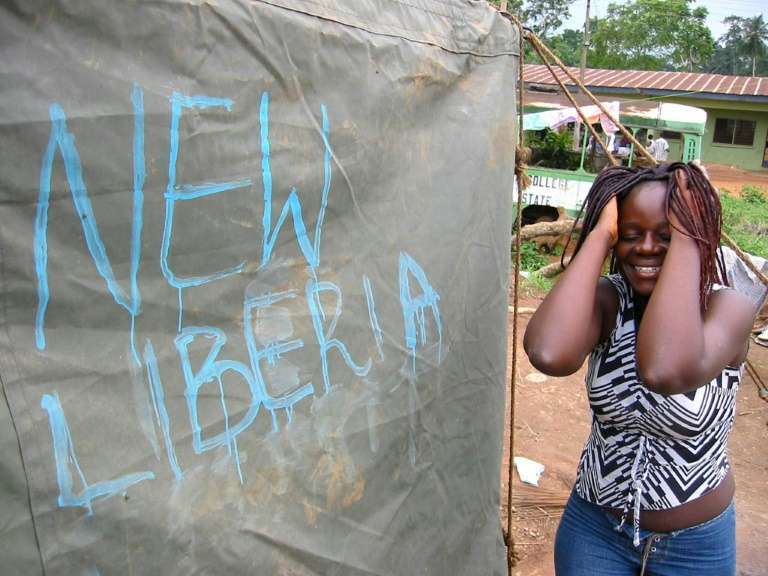 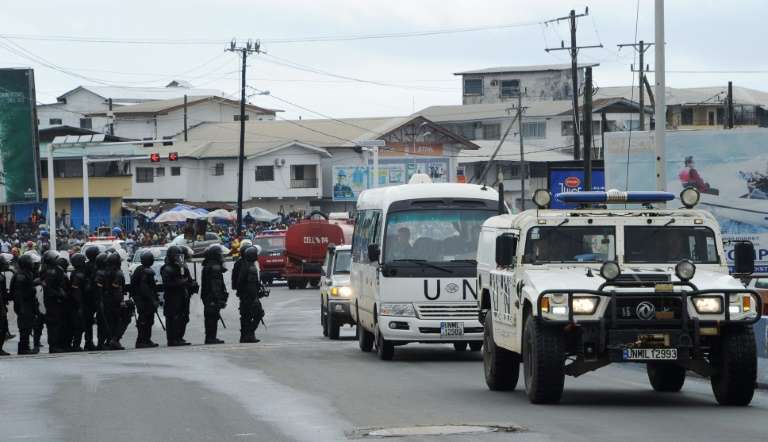 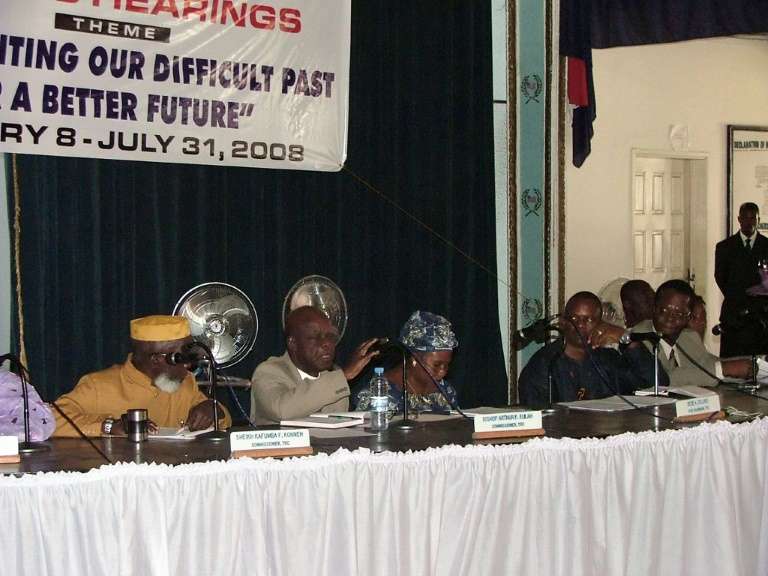 As UN peacekeepers leave Liberia after 14 years, headway in reforming the security forces is being undermined by lack of progress in tackling the country’s traumatic legacy of war crimes, officials say.
Liberia’s 1989-2003 conflict killed around a quarter of a million people, while government forces and rebel groups murdered, maimed and raped with impunity.
The UN mission, known as UNMIL, was deployed in September 2003 as the highly politicised army and police were disbanded after committing some of the worst abuses.
The effort to protect Liberians after the gruelling conflict will be remembered long after the mission’s exit, said Eugene Farkollie, a civil society leader.
“UNMIL has had a serious positive impact in Liberia. No need to remind anyone about how the UN peacekeepers saved thousands of lives by sending a vanguard force when killing was fair game for the various warring factions,” Farkollie told AFP.
“The mission gave hope to refugees to return home, and built schools through its quick impact projects. UNMIL also positively impacted our security sector by helping to train a professional police and immigration (service),” he added.
UNMIL handed back control of security matters in July 2016. Its final pullout is on Friday.
Samuel Smith, a Liberian security expert, pointed to the peaceful rollout of last year’s presidential election as proof that the security forces could stand on their own, partly thanks to UN support and training.
“When you look at the manner in which our national security handled the presidential elections, it makes you believe that we are getting there gradually,” he said.
– Exclusion –
But UN officials say more must be done to address the roots of Liberia’s long conflict, and to deal with its lingering effects.
The United Nations Deputy Secretary General Amina Mohammed said last week in Monrovia that peace would “remain fragile as long as people feel excluded from the economic and political life of the country, and as long as corruption undermines confidence in institutions”.
A Truth and Reconciliation Commission (TRC) set up by former president Ellen Johnson Sirleaf to probe war crimes and rights abuses linked to the conflict said in 2009 that a compensation scheme should be created, alongside a dedicated war crimes court.
To date no one has been prosecuted for war crimes committed during the conflict, and the underlying causes of the conflict remain strongly felt in Liberian society.
President George Weah has made no specific commitments to addressing war crimes since his election last year.
“Either we forget or justice is done,” he said at a ceremony for the mission’s departure.
However, he added he harboured hopes that the Ministry of Justice and the Truth and Reconciliation Commission would come “back to the table”, without elaborating.
Ibrahim Al-Bakri Nyei, a Liberian researcher and political analyst, said the country’s leaders had to provide an outlet for victims to access justice, and for perpetrators “to exonerate themselves or justify their alleged action before a competent court”.
A war crimes court, he added, would require UN expertise to set up, pointing to continuing role for the world body beyond development projects once its peacekeeping duties wound up.
– Regional force –
The future of UN peacekeeping is also being considered more widely as two other bodies are playing an increasingly important role in West African security and politics: the Economic Community of West African States (ECOWAS) and the G5 Sahel group of nations.
An ECOWAS military force, ECOMOG, predated the UN mission in the country.
ECOWAS has mediated several crises in the region over the last two years, including the departure into exile of Gambian leader Yahya Jammeh, and Liberia’s own political crisis in late 2017, when the ruling party contested election results.
The G5 Sahel has deployed its own military force to the border areas between Burkina Faso, Mali and Niger to tackle jihadists and smugglers operating in the area, supplementing a Malian peacekeeping mission in Mali.
In the context of such regional cooperation, the UN still has a role, Nyei argued.
“While ECOWAS is growing stronger and demonstrating strong capability to resolve regional issues, the backing of the UN will only reinforce ECOWAS’ efforts and assure citizens further of the world superpowers’ support to the peace processes in the region,” he said.
The UN’s Mohammed cautioned against complacency regarding Liberia’s potential implication in the Sahel’s fragile security situation, however.
“Having peace in Liberia doesn’t mean that you will be protected from the instability,” she told AFP.