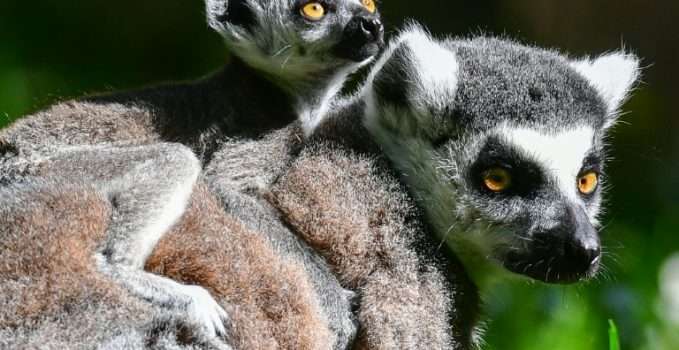 Posted On March 7, 2018 By In COUNTRIES, Madagascar, Photo gallery, SLIDER-, VIDEO&PHOTO With 463 Views 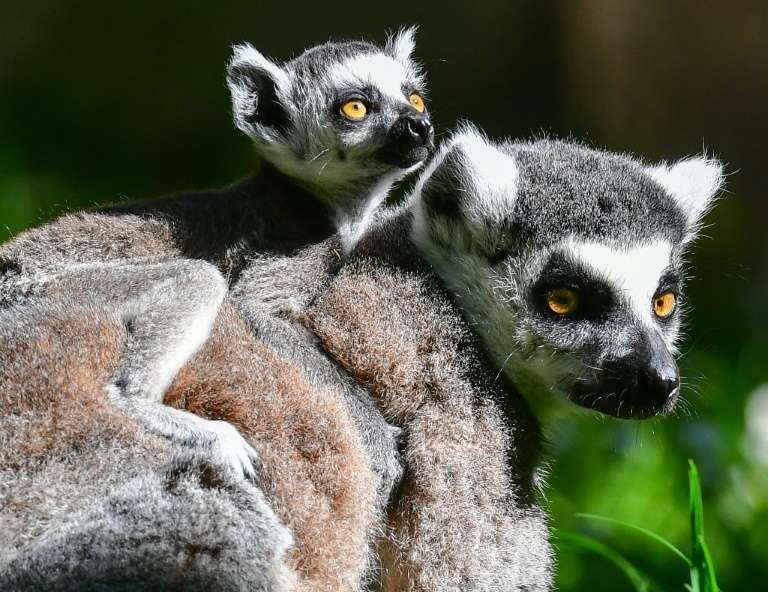 Lemurs, a highly endangered species, are emblematic of Madagascar and its tropical forests

Madagascar’s authorities said Wednesday they had arrested a suspected poacher after 12 lemurs, a highly endangered species, were found dead.
The bodies of the rare primates were found on February 28 in the forest of Antavolobe Iaroka, in the eastern district of Andasibe.
“We have placed in custody one person who was arrested and have identified the hideout of two other hunters,” Environment Minister Johanita Ndahimananjara told a press conference in Antananarivo, the capital.
Lemurs “aren’t just tourist objects or factors in the equilibrium of our ecosystem, they are animals which contribute to the preservation of our forest,” Ndahimananjara said, speaking ahead of a meeting on how to combat poaching of the animals.
Lemurs are emblematic of Madagascar and its tropical forests.
Their numbers, now estimated to be just 10,000, have fallen because of habitat loss and poaching — their meat is eaten by forest-dwellers and sold clandestinely to restaurants.
Arrests of those involved in the illegal trade are rare.