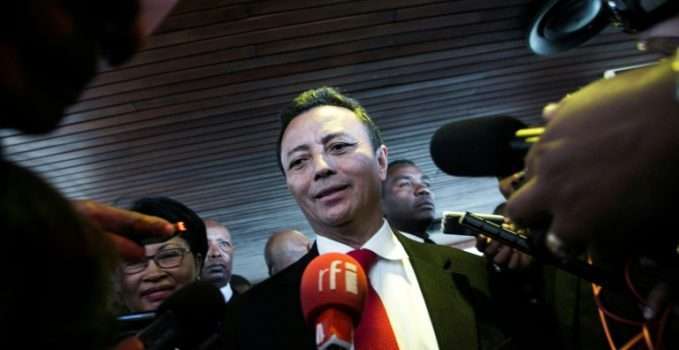 Posted On March 12, 2018 By In COUNTRIES, Madagascar, Photo gallery, SLIDER-, VIDEO&PHOTO With 464 Views 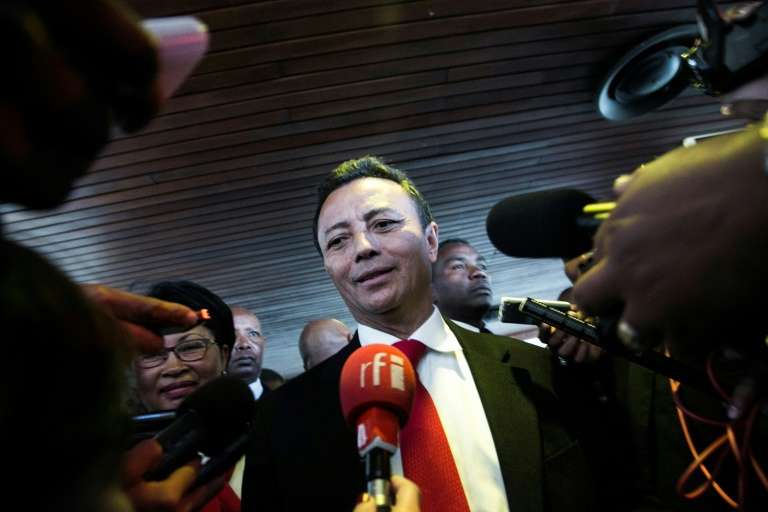 A court had ordered the closure of AAA, an agribusiness owned by Marc Ravalomanana, over violation of certain standards

The Madagascar government on Monday summoned the US ambassador after the embassy commented on a court decision that left dairy cows belonging to ex-president Marc Ravalomanana unattended and without food.
A court had ordered the closure of AAA, an agribusiness owned by Ravalomanana, over violation of certain standards.
Last week the company’s gates were sealed, preventing workers from entering the farm to feed the cattle.
Two cows reportedly died, triggering the US embassy’s fury.
On Friday the US embassy posted on its Facebook page that it was following “closely” the situation at the farm and appealed for an “immediate solution” to end the “misery and unjustified harm” to the livestock.
Foreign Affairs Minister Henry Rabary-Njaka told reporters that the US envoy Robert Yamate had been summoned to explain himself.
“We are a sovereign country, it is inadmissible for a representative of a large country to challenge a Madagascar court”.
“After an explanation, he (the envoy) apologised,” said the minister.
Following the meeting, the US embassy said in a fresh Facebook post that it welcomed “the decision taken on Friday to authorise the feeding and care of AAA Company’s cattle.”
“We are highly appreciative to the responsible authorities for resolving this specific issue. This situation demonstrates how positive results can come when all parties take into consideration the health and well-being of defenceless animals,” it said.
Ravalomanana was ousted in the 2009 coup, which ushered in years of turmoil in the Indian Ocean archipelago.
He is one of the possible contenders to challenge President Hery Rajaonarimampianina in elections due at the end of this year.