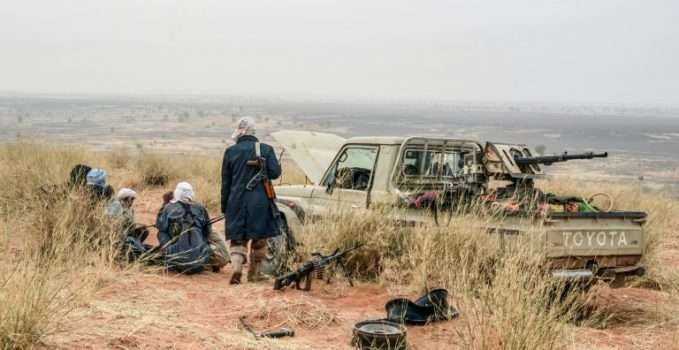 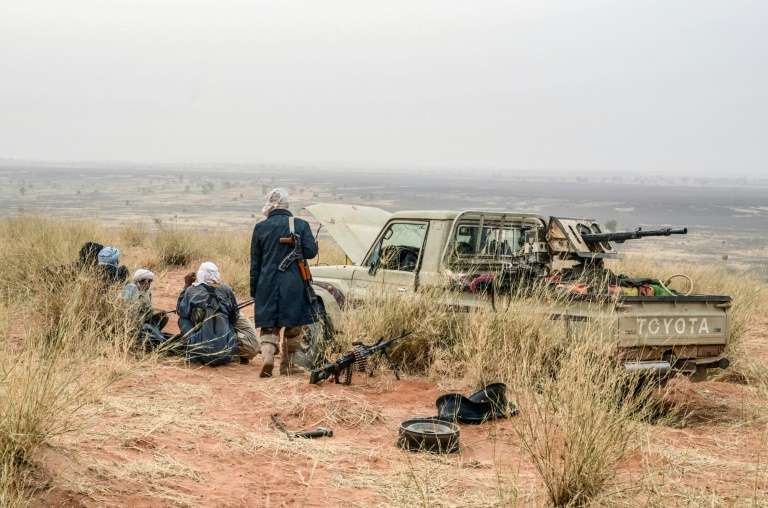 Insecurity in Mali “continues to rage” and is progressing toward the center of the country, according to an interim UN report.
Members of Plateforme, an armed pro-government coalition, and the CMA rebel alliance, who were signatories to a 2015 peace deal, are seeing “progressive decline of their influence in areas traditionally under their indirect or direct control,” said the report which was to the Security Council and seen by AFP on Friday.
“Such loss of territorial control, adding to the increasing fragmentation of armed groups along ethnic lines and the subsequent multiplication of non-signatory armed groups, represent currently the main threat to the implementation of the agreement,” it said, referencing the peace deal brokered in Algeria in 2015.
The report’s authors added that drug, human and arms trafficking remain rife in Mali, and despite the 2015 deal, “the humanitarian situation in the north and center of the country remains volatile, unstable and a marked deterioration persists.”
“Across the country an estimated 4.1 million people are in need of humanitarian assistance,” they said.
The situation in Mali is a key factor in the creation of the multinational, anti-jihadist G5-Sahel force, which the report says goes hand in hand with the “intensified terrorist threats of the ISGS (Islamic State in the Greater Sahara) and Ansar al-Islam.”
Jihadists have ramped up their activities in central Mali in recent months, targeting domestic and foreign forces in violence once confined to the restive north.
Four UN peacekeepers were killed on Wednesday when a mine exploded under their vehicle in central Mali in a deliberate attack, capping a bloody week for civilians and security forces in the West African nation.