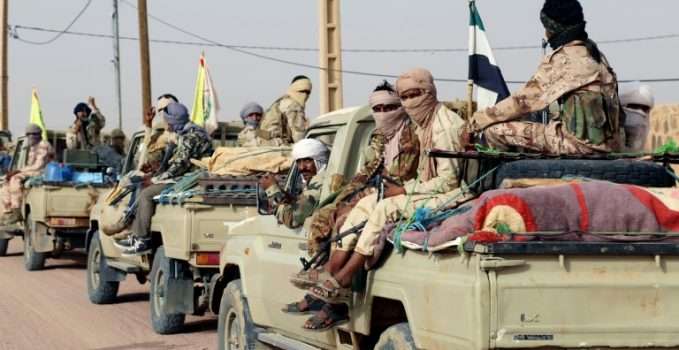 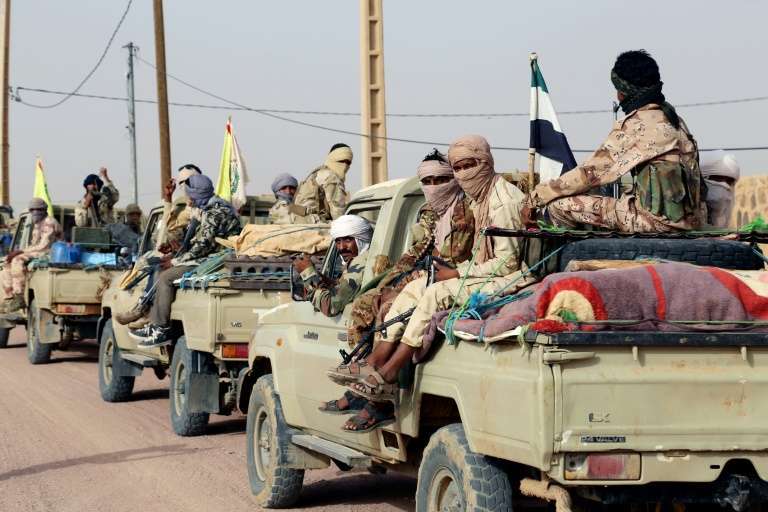 Mali’s Prime Minister Soumeylou Boubeye Maiga made a landmark visit to the restive northern town of Kidal on Friday, the first since 2014 by a head of government to an area still in the hands of former rebels.
Five French soldiers were wounded in Kidal on Thursday in a jihadist attack, underscoring the security issues faced by domestic and foreign forces in Mali.
The prime minister spent several hours in the city after touching down at a UN base, before heading to Gao, another urban centre rocked by periodic unrest.
Appointed in December, Maiga was charged with bolstering security as jihadists mount near-weekly attacks on security forces, raising safety fears ahead of the presidential election in July.
The former rebels of the Co-ordination of Movements of Azawad (CMA) provided security for the delegation, according to an AFP correspondent at the scene.
The CMA contains members who rose up against the state in order to separate the north from the rest of Mali in 2012, but ultimately signed a peace treaty in 2015 with the aim of reintegrating into the army and accepting a measure of control from Bamako.
“The republic will do what it should for all its children. Mali is one and indivisible in its diversity,” Maiga said after meeting locals in a city with still strong separatist tendencies.
“We are placing a lot of hope in this visit to advance the peace process,” said CMA spokesman Mohamed Ag Assaleh.
The CMA and similar groups have resisted handing back full control to the government, and clashes with pro-government armed groups have flared despite the ceasefire.
Meanwhile, 4,000 French troops are deployed there as part of Operation Barkhane alongside the UN’s 12,000-strong MINUSMA peacekeeping operation in Mali to tackle a jihadist insurgency that piggybacked on the 2012 rebellion.
The attack on French soldiers on Thursday was claimed by the Group to Support Islam and Muslims (GSIM), a jihadist coalition affiliated with Al-Qaeda and led by Tuareg former rebel Iyad Ag Ghaly.
No Malian head of government has visited Kidal since 2014 when fighting broke out during a visit by then prime minister Moussa Mara which ended with the army suffering a heavy defeat.
Maiga on Tuesday said he would visit “without arrogance, in order to listen, and understand the urgent needs of the population”.
On Saturday he is due in Timbuktu, another northern city frequently rocked by unrest.