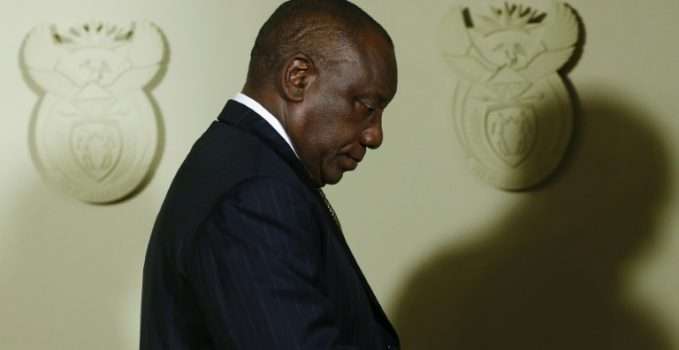 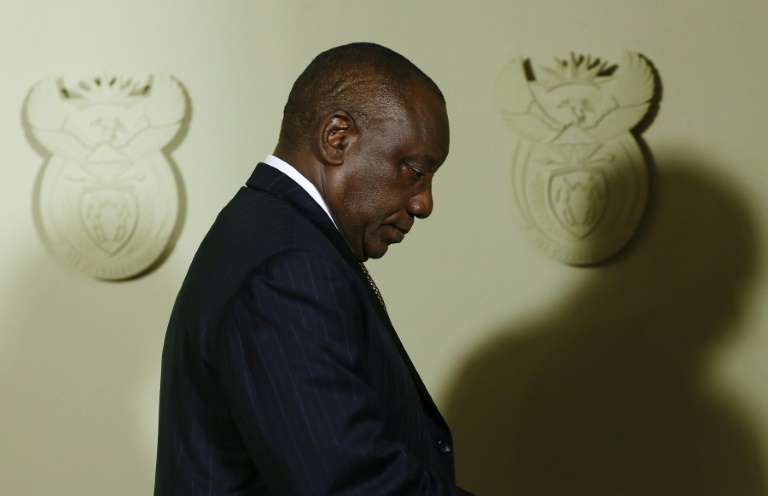 Ramaphosa has replaced his finance minister and several other senior officials since coming to power last month.

South Africa’s new president, Cyril Ramaphosa, has suspended the head of the tax service ahead of “disciplinary proceedings” as he vows to fight graft following his predecessor Jacob Zuma’s ousting.
In a statement released late Monday, Ramaphosa announced that Tom Moyane had refused to resign as the South African Revenue Service (SARS) commissioner and had then been suspended.
Ramaphosa has replaced his finance minister and several other senior officials since coming to power last month, when graft-tainted Zuma was pushed out of office by the ruling African National Congress party.
In his letter to Moyane, Ramaphosa said “developments at the SARS under your leadership have resulted in a deterioration in public confidence in the institution and in public finances being compromised”.
“For the sake of the country and the economy, this situation cannot be allowed to continue, or to worsen.”
The tax service — crucial for raising funds for public services — has been a battleground of political rivalries in recent years.
Prosecutors announced on Friday that Zuma would face corruption charges on allegations of accepting bribes over an arms deal before he became president. He has always denied the accusations.
During Zuma’s nine-year tenure, South Africa grappled with state corruption scandals, weak growth and record unemployment.