Posted On March 5, 2018 By In COUNTRIES, Nigeria, Photo gallery, SLIDER-, VIDEO&PHOTO With 254 Views 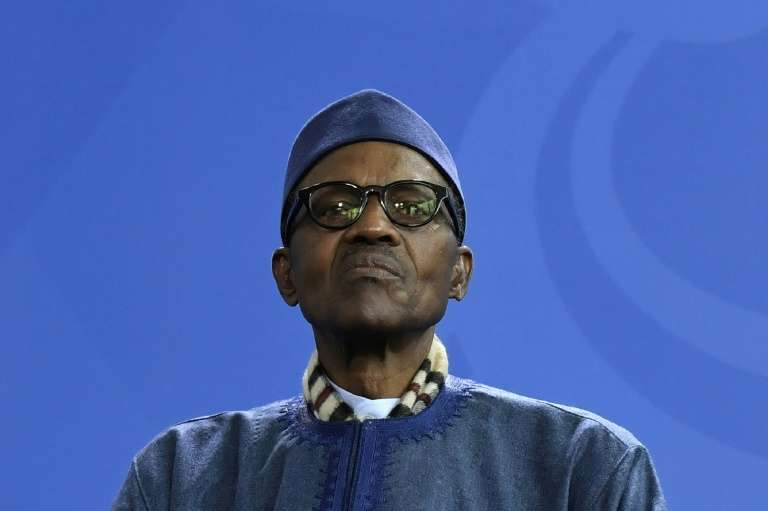 Nigeria’s President Muhammadu Buhari, under fire because of mounting security threats, including Boko Haram, is to tour states worst-hit by the violence

Nigeria’s President Muhammadu Buhari, under fire because of mounting security threats, including Boko Haram, is to tour states worst-hit by the violence, his office said Monday.
“From today, March 5, he will visit Taraba, and subsequently Benue, Yobe, Zamfara and Rivers states,” the presidency said in an emailed statement.
Yobe, in northeast Nigeria, is where Boko Haram abducted 110 schoolgirls in the town of Dapchi on February 19, nearly four years after a similar abduction caused global outrage.
Then, more than 200 girls were seized from their boarding school in the remote town of Chibok in Borno state, bringing world-wide attention on the insurgency.
The then-president, Goodluck Jonathan, was heavily criticised for his slow response to the kidnapping.
Last weekend, Buhari, who has called the abduction from Dapchi a “national disaster”, was criticised for attending a society wedding in the northern city of Kano.
His political opponents have said he should have visited Dapchi instead. It was not immediately clear whether Buhari’s Yobe itinerary included a trip to the town.
The 75-year-old Buhari was elected in 2015 on a pledge to defeat Boko Haram.
But the Dapchi attack and others have raised questions about the extent of repeated government claims to have virtually defeated the Islamist militants.
Buhari’s spokesman, Femi Adesina, said he would be making an “on-the-spot assessment” of “recent terrorist attacks, criminal activities and communal clashes” on his visits.
He would also “meet and console the communities affected”.
The central state of Benue and Zamfara in the northwest have both been hit by renewed clashes between farmers and nomadic herdsmen over access to resources.
Last month, extra troops were sent to try to quell violence in Benue, as well as neighbouring Taraba and Nasarawa.
Buhari, who also doubles up as oil minister, has yet to visit the strategic southern state of Rivers, which is the hub of Nigeria’s oil and gas sector.
The state has long been hit by political violence.
Adesina sought to play down allegations that Buhari is out of touch with the security situation, saying he had received daily briefings and been “in constant touch” with governors.