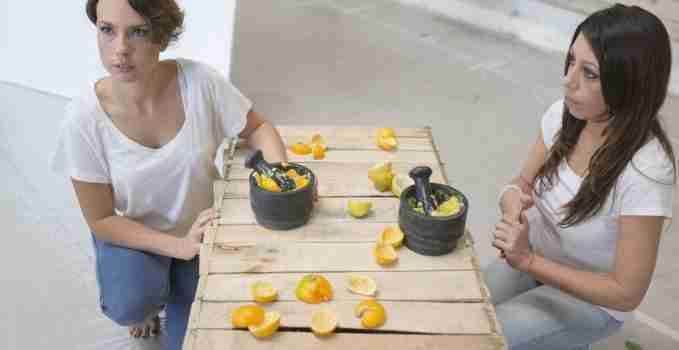 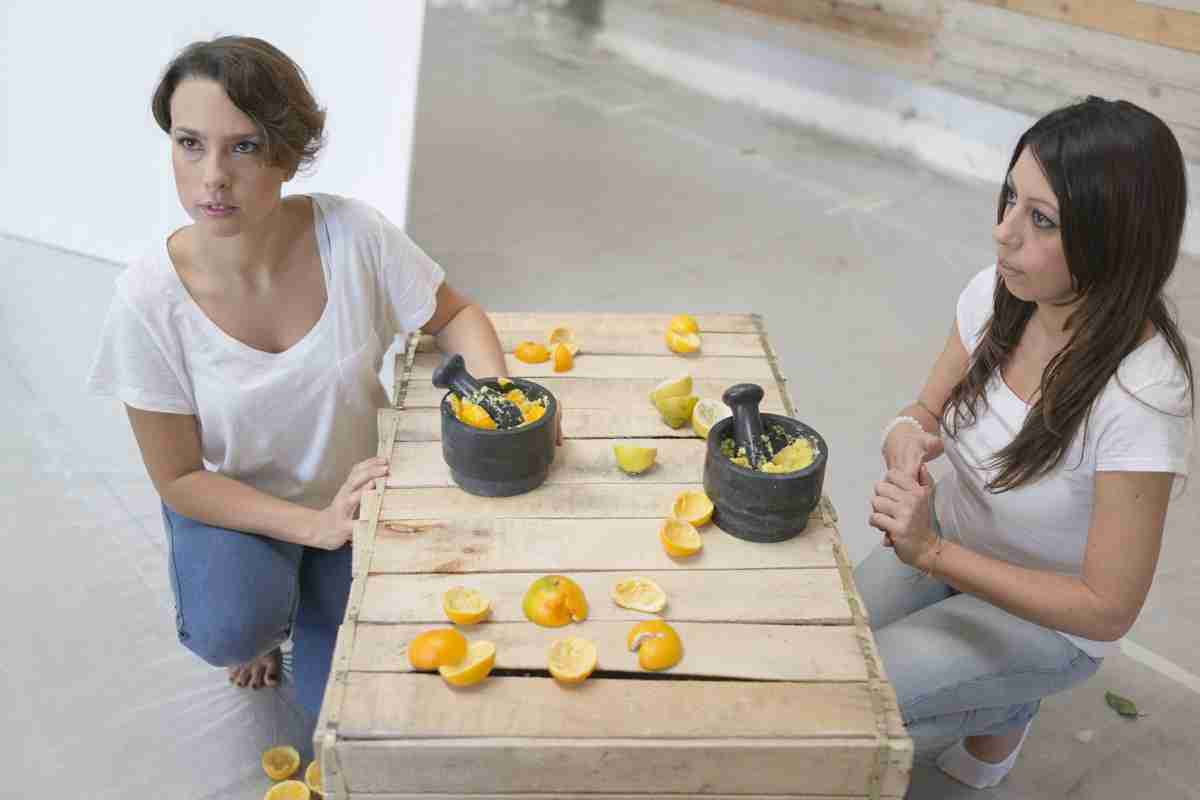 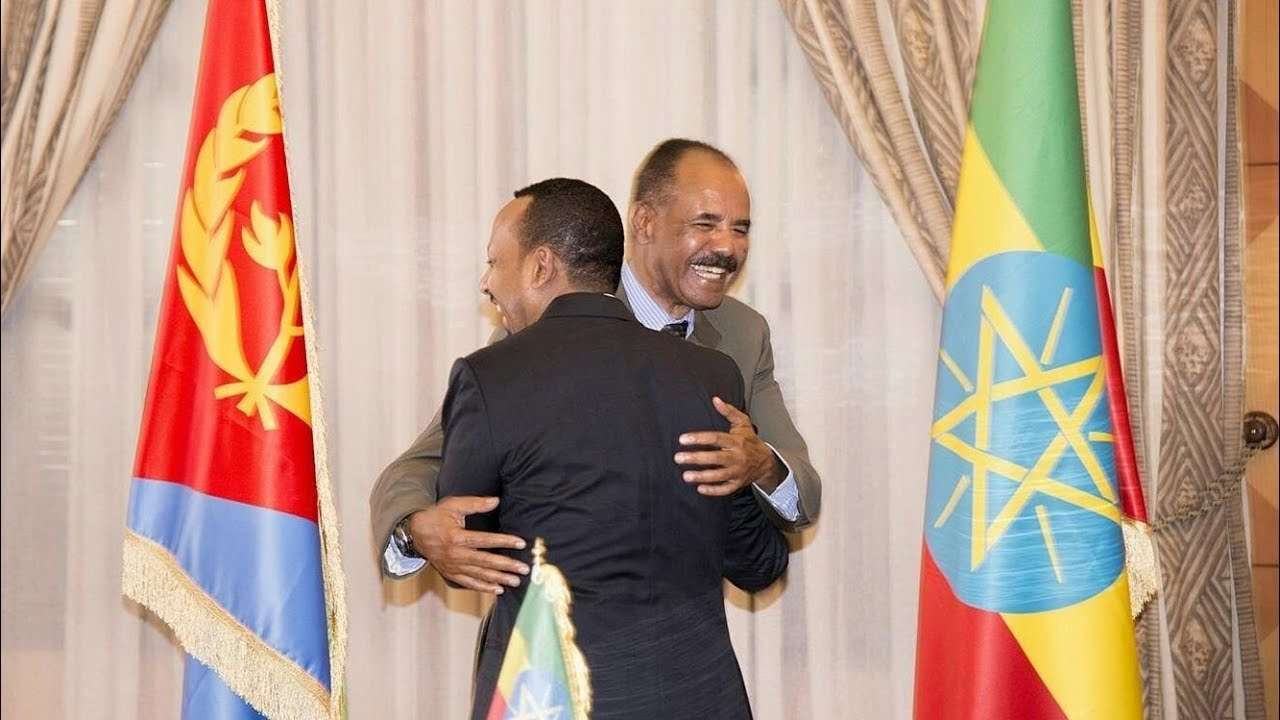 Orange Fiber is a sustainable Sicilian brand that produces luxury textiles using citrus juice by-products. Founded in 2014, Orange Fiber is a pioneer of the sustainable fashion trend and has grown exponentially in the past seven years, winning numerous prizes such as The National Innovation prize in 2016 and the Technology and Innovation  Award in  2017. In 2017, Orange Fiber collaborated with Ferragamo to create a fashion line that was featured in the Victoria and Albert Museum’s sustainable fashion exhibition “Fashion from Nature”.

How did you plan the crowdfunding process that launched your start-up and what do you think enabled its success?

We worked on the campaign for a year before launching it, making sure to plan each step carefully. We started by interviewing the various platforms to understand which platforms featured the characteristics and user basis that were in line with the project that we were developing. We were looking for a sustainable platform that was also geared towards industrial production as well as digital production. The platform’s requests helped us understand what was necessary to be able to present a crowdfunding campaign. Based on these requests we selected the professionals that supported us in writing the Business Plan and finalizing the company’s evaluation that was negotiated with the platform. Once the Business Plan was finalized we started looking for anchor investors. We tried to organize the crowdfunding campaign in accordance with other events that would’ve generated mediatic interest. We then contacted a communications agency that helped us with the digital aspects of the campaign such as videos for social media accounts and digital channels. Creating the campaign also required a number of offline event such as press conferences.

Did your social marketing strategy contribute to the project’s initial success?

The strategy was planned and executed mainly by the platform that we hired, social marketing is included in the services it offers. We organized a series of sponsorships but we started from a fairly high user basis of 10.000 users that were familiar with the project and were interested in what we were doing. Although these users were not all investors they helped us build a solid social media presence. These users were acquired organically over time so we did not carry out click acquisition campaigns or sponsorships.

How did you develop the idea of a sustainable fabric and what technical skills were required to be able to conceive and execute it?

The idea was born in 2012-13 in a period during which sustainability and in particular the notion of material recovery was not yet central to the fashion industry. The idea was born from an intuition of the company’s co-founder that studied Fashion in Milan and during her studies hypothesized the notion of a fabric produced from citrus by-products. Developing that intuition into a scalable industrial production process was complex. Our company has always had two souls, one that is communicative and belongs to the worlds of fashion and sustainability, and another increasingly industrial and chemical soul that was weak to begin with. Initially, we sought external technical support and collaborated with Milan’s Politecnico. We then hired the Politecnico’s technology director who became a company partner and later developed the company’s current production process that is much more stable and scalable.

How does the manufacturing process work?

We start from the by-product of orange juice, we work with the brandless agrarian companies that transform oranges in juice and sell the juice to brands that bottle them. 60% of the oranges’ original weight is under-produced or discarded: skin, seeds and all those other elements that are not compatible with orange juice. This by-product is what we salvage to create our fabric. We extract a cellulose that is suitable for spinning and then ship this cellulose to an Austrian partner – Lenzing – that transforms the cellulose into textile fabric and re-ships it to Italy where our providers transform it into fabric.

Once conceived, how long did it take to execute the project and develop the first fabric to sell on the market? 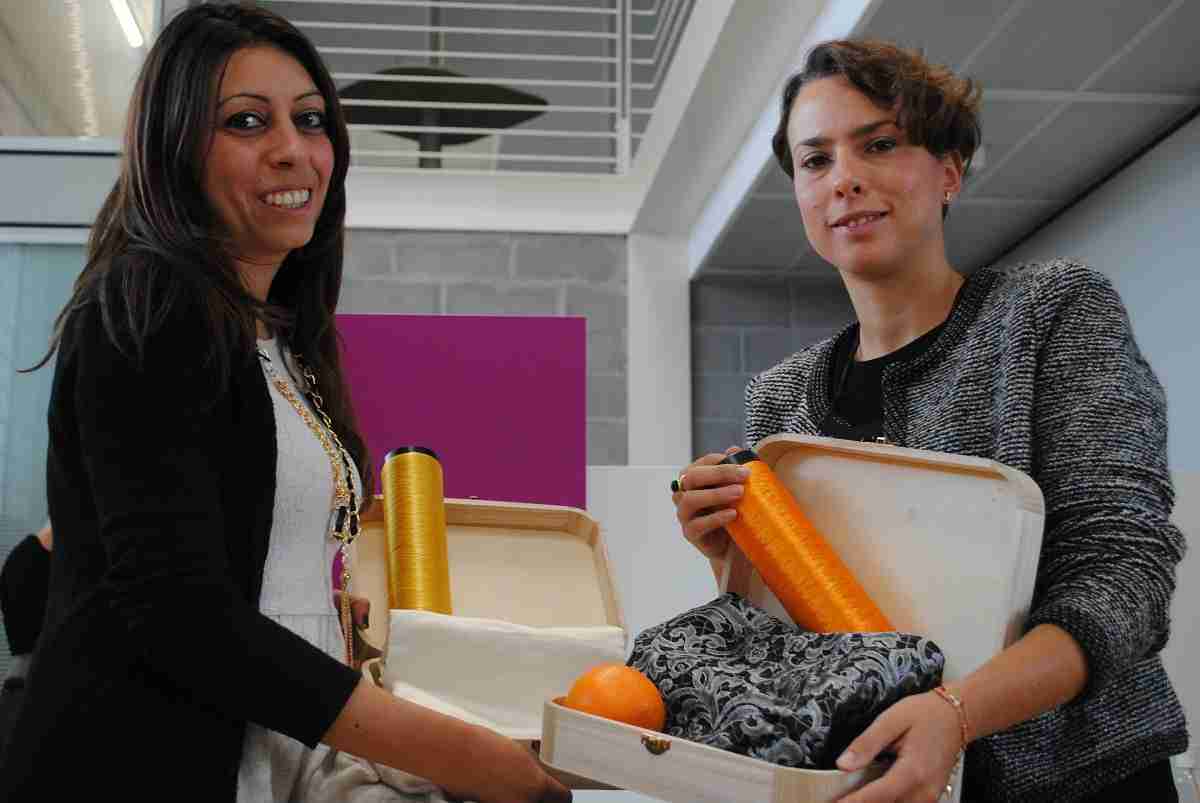 Did you consider the possibility of expanding the project and using other sustainable materials other than citrus peel and produce fabrics that can be used outside of the fashion and interior design industry?

We are already considering entering other industries. Unfortunately, we weren’t able to do so to begin with because of technical issues with the product that we used to produce initially. Using other materials is certainly possible but, for now, we decided to focalize our production process on oranges.