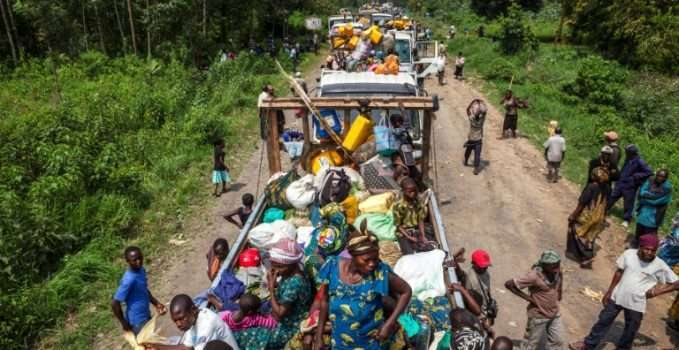 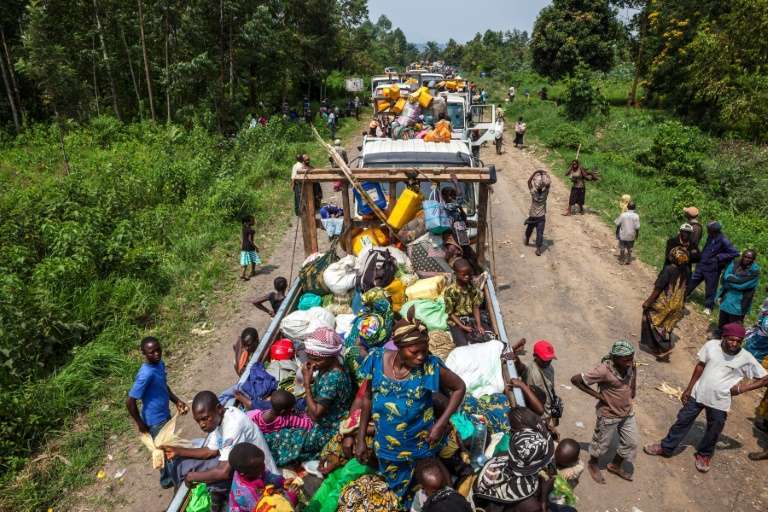 The restive east is being wracked by various conflicts pitting ragtag militias, rebel groups, vigilantes and the Congolese army 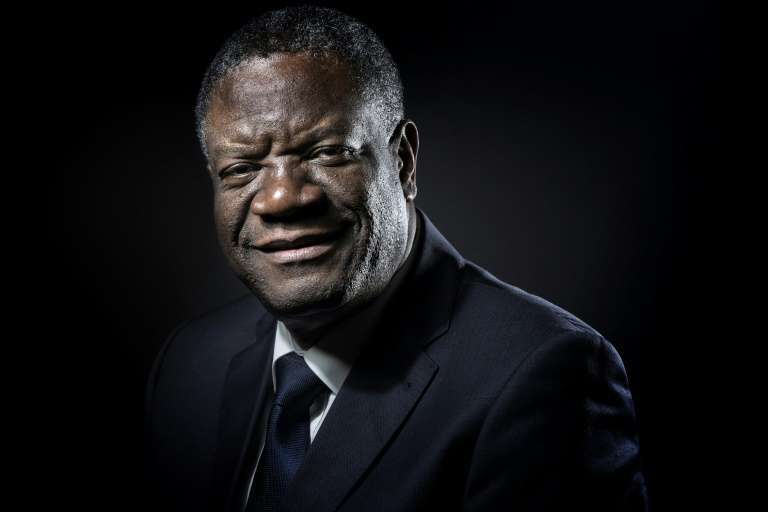 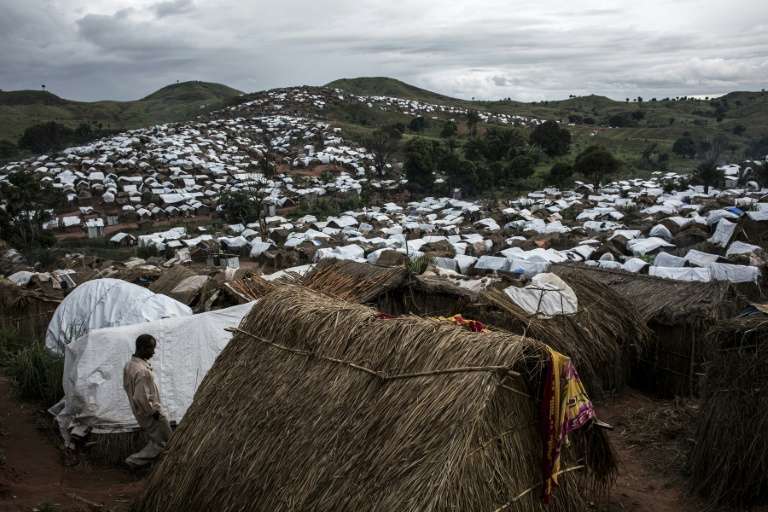 Sexual and ethnic violence are alarmingly on the rise in Democratic Republic of Congo’s lawless east, spawning a humanitarian catastrophe with millions forced to flee their homes.
At least 13.1 million Congolese need humanitarian aid, including 7.7 million who are severely food insecure, the UN Security Council said last week in a unanimous statement which the Kinshasa government dismisses as a gross exaggeration.
As the spat continues with the DR Congo shunning a massive donor conference in Geneva next month aimed at raising $1.7 billion (1.37 billion euros) to tackle the crisis, rapes are increasing in the volatile region.
“In 2015, we noticed a noticeable decrease in sexual violence,” said celebrated gynaecologist Denis Mukwege, a three-time Nobel Peace Prize nominee for his work with gang rape victims from the conflicts that have ravaged his homeland.
“Since the end of 2016 and 2017, there has really been a rise,” he told AFP at his 450-bed Panzi Hospital in the city of Bukavu where rape victims undergo reconstructive surgery and receive holistic care.
One of the survivors is a 10-year-old girl wearing a Minnie Mouse T-shirt who was raped by militiamen in February when they attacked her village of Kabikokole.
Mukwege said the profile of rapists has changed.
“Now the majority of sexual violence in South Kivu is committed by civilians and no longer by security forces and armed groups,” he said.
However, many of the civilians were former rebels, the Panzi Foundation said.
– ‘Amputations quite common’ –
Meanwhile, various conflicts in the region among ragtag militias, rebel groups, vigilantes and the Congolese army are claiming more and more lives.
According to the Congo Research Group, the “uncivils” — a euphemism for Congolese troops — were alone responsible for 106 deaths and 80 kidnappings in North Kivu in February.
In the North Kivu capital Goma, the Bethesda Hospital run by the Red Cross tends to people with bullet injuries.
“Since the middle of 2017, the number of patients has increased. We had 64 beds and now we have 92,” a medic said, adding: “Amputations are quite common here.”
– Avenging exploitation? –
In the southeastern province of Tanganyika, clashes between Pygmies and Bantus from the ethnic Luba group have also forced thousands to flee.
Pygmies from the ethnic Twa group regularly come into conflict with Bantus who regard them as second-class citizens.
Tensions between them stretch back to before DR Congo gained independence from Belgium in 1960, with the land-owning Bantus accused of exploiting the hunter-gatherers, giving them meagre wages or paying them with alcohol and cigarettes for agricultural labour.
For their part, Bantus have endured horrendous attacks that have seen entire villages being burnt, pregnant women disembowelled and people killed with arrows.
Aid workers say up to 650,000 were displaced by a spike in violence in 2016-17. Today, around 67,000 displaced Bantus live in 12 camps surrounding the provincial capital Kalemie.
Kavumbu Sidiki, 62, says his 45-year-old wife Marcelina Kisumbole was six months pregnant when Pygmy attackers cut open her stomach.
“The Pygmies arrived at our village around midnight,” he said. “I jumped out of the window and escaped. My wife couldn’t and they killed her.”
Another man opens his mouth to show a missing incisor that he says the attacking Pygmies extracted.
“Have pity on us!” he said. “The Pygmies are beating the living daylights out of us. We’re suffering terribly.”
The governor of Tanganyika, a stronghold of President Joseph Kabila, said he was baffled by the resurgence of violence.
“They lived side by side. We have not understood why the conflict erupted in 2016 with such indescribable violence,” said Richard Ngoy Kitangala.
The governor added that key Pygmy demands included an end to submission to Bantu chiefs, access to land and to positions of authority — and the right to marry Bantu women.
“These are justifiable claims, but we deplore the violence that has accompanied the claims,” he told a mixed delegation from the European Union and the UN aid coordination agency.
“Last February, we organised a big forum. We invited the Pygmy leaders. We smoked the pipe of peace,” Ngoy Kitangala said.
“No, there is no peace,” countered Pierrot, a displaced man from a village 40 kilometres (25 miles) from Kalemie. “Pygmies still threaten and kill people… If there is lasting peace, we will go home.”