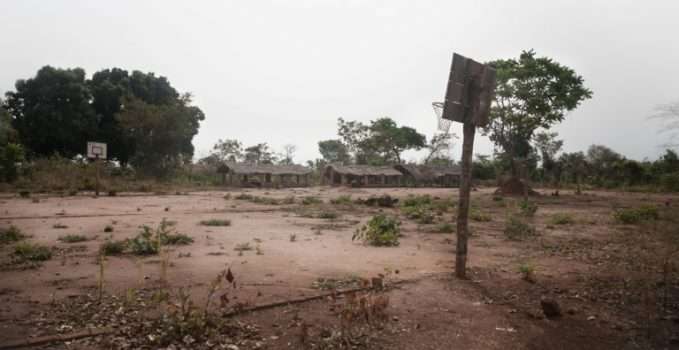 S.Sudanese flee only to find unrest across the border​ 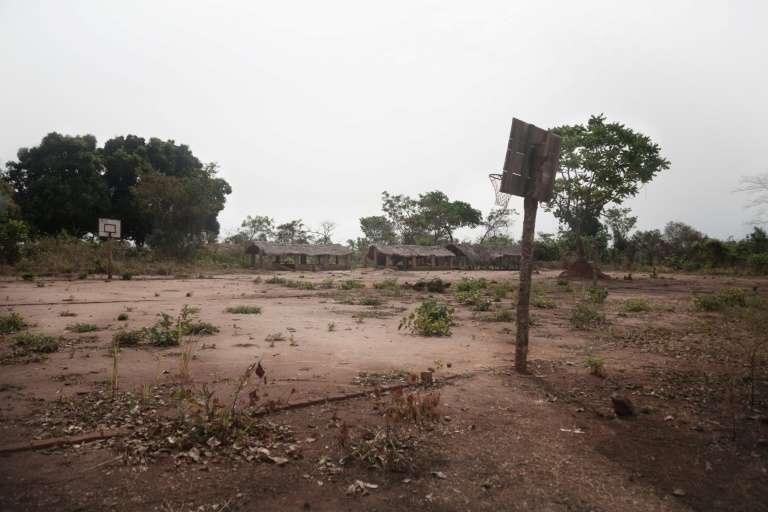 Refugees seeking safety from the atrocities of South Sudan’s unending conflict cross the border only to find themselves in one of Africa’s most war-torn and poorest countries.
Neighbouring Central African Republic (CAR) has been ravaged by armed groups vying to control the vast landlocked nation, trapped in poverty where more than half the population survives on humanitarian aid.
In the southeastern town of Obo, some 2,000 South Sudanese have fled to a refugee camp set up by the United Nations in 2016.
But it has not been the peaceful haven they had sought.
“You know, there has been a lot of dying here,” says refugee Nicolas Anthony, explaining life in the camp.
The refugees are caught between the hostility of locals in Obo and the threat from armed groups who prowl around the town.
The CAR has been struggling to return to stability since exploding into bloodshed after the 2013 overthrow of its Christian president by the mainly Muslim Seleka rebel alliance.
Since the rebels were ousted from power, sectarian violence has raged between remnants of the Seleka and Christian vigilante militias.
– ‘Fear of attack’ –
Some refugee farmers have tried to get work among the Centrafricans, “but they refuse to pay us! They say we don’t have the right, that we should go back to South Sudan!”, says Moise Valentino, losing his temper.
“We even have to sell the kitchen utensils the UN hands out in order to buy something to eat!”, the 39-year-old exclaims.
Others have gone out into the bush to find a patch of land to cultivate, but that, too, has met resistance.
“Each time we clear any area, an Obo native comes and says that it’s his” land, recounts James Simon Uffo, 32.
“So we have to go out farther but not too far because there is the LRA,” he adds, referring to the Lord’s Resistance Army, a notoriously cruel militia hiding in CAR after being driven out of Uganda.
There are also the ethnic Fulani herders, who are fully armed and roam a swath some eight kilometres (five miles) from the town, he says.
And the threat of the wider conflict in CAR is never far away.
“Zemio and Mboki have been attacked, that could happen here too, we are Christians so they could attack us,” says Uffo, referring to two nearby towns.
Some have given up and returned to South Sudan. According to the UN, more than 4,000 refugees have fled to CAR since 2015, but the UN camp at Obo houses half that number as people have decided to go back to their homelands.
Uffo has lost his dream of something better, except for one: a football and some boots to play.
“We remain here longing for our country, our family. If we could play football, we could forget our unhappiness for a while.”