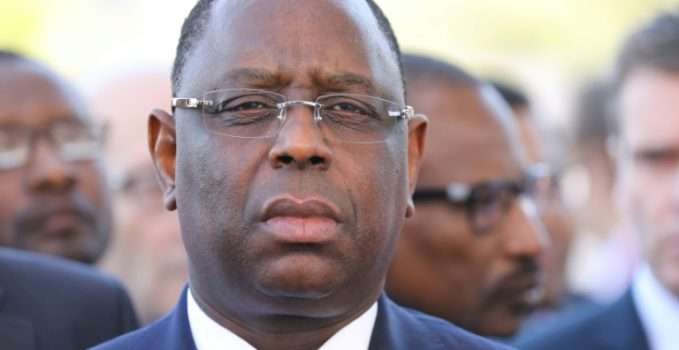 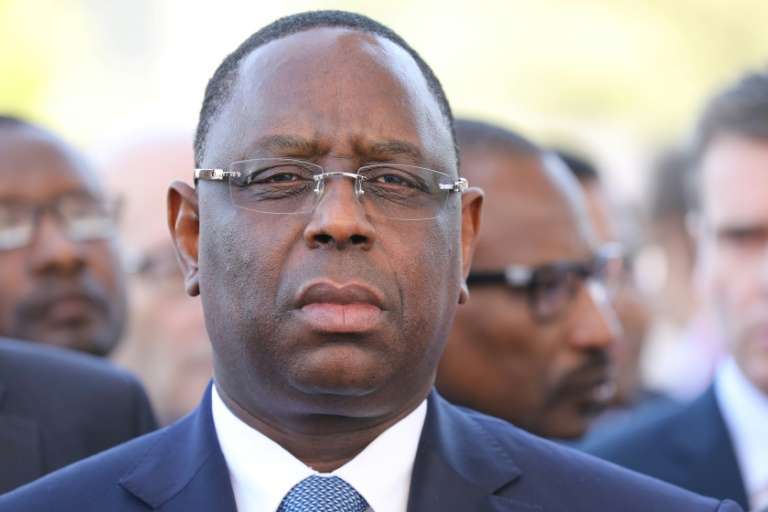 I have given the firmest instructions… to track down these criminals and bring them to justice, Senegal President Macky Sall told the RFM radio station.

Senegalese President Macky Sall on Friday promised to “track down” the perpetrators of a spate of child kidnappings and killings in Senegal that have sown fear among parents in the West African nation.
Police said Tuesday that two children had been murdered in recent days and five more had faced kidnap attempts.
Senegalese media has reported on several more such cases, so far unconfirmed officially.
“I have given the firmest instructions… to track down these criminals and bring them to justice,” Sall told the RFM radio station.
“Senegal will do more than in the past to halt these terrible acts,” he added.
Criminality and the use of children in ritual ceremonies have both been blamed, but the police have not detailed any motive for the killings.
The latest case confirmed on Tuesday was a toddler found dead in Rufisque, a town close to the capital, Dakar.
Parents have spoken of their fear to even let their children play outside, despite the upcoming school holidays.