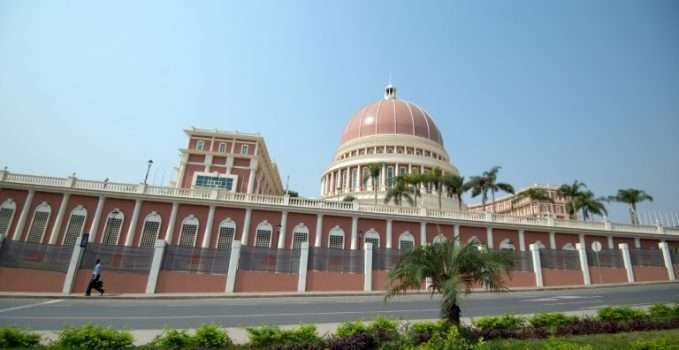 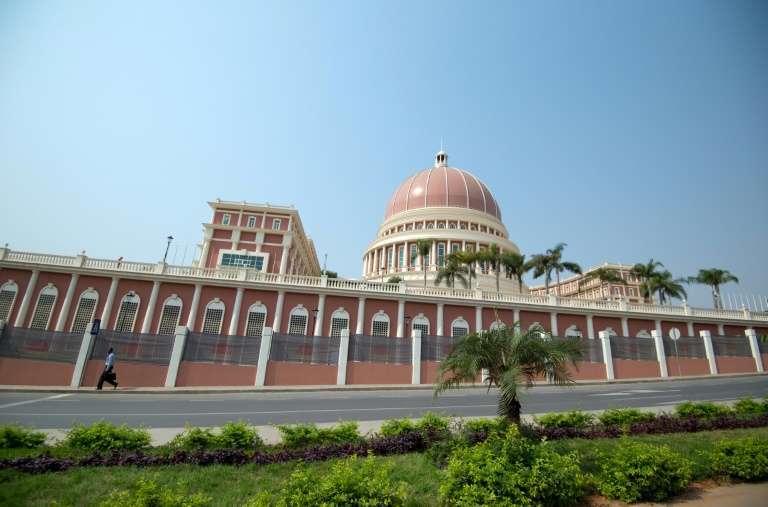 A view of the National Assembly, in Luanda

The son of Angola’s former president Jose Eduardo dos Santos has been charged with fraud linked to a $500 million transfer executed when he ran the country’s sovereign wealth fund, prosecutors said Monday.
Jose Filomeno dos Santos is accused of “fraud, misappropriation of funds, money laundering and associating with criminals,” deputy chief prosecutor Luis Benza Zanga told a media conference.
Nicknamed “Zenu”, Filomeno dos Santos was appointed to head the $5 billion oil-fuelled sovereign fund by his father in 2013 but then was sacked by President Joao Lourenco, who took power in January.
Former central bank governor Valter Filipe da Silva was charged alongside Filomeno dos Santos, Zenga added.
The suspect transfer was made from the fund’s account with the central bank to a London branch of Credit Suisse, but the money was later returned to Angola.
A judge ordered that the two accused be released on bail and forced to surrender their passports.
“There is no leeway for this crime, even if the money has been returned to our country. We’ll see this inquiry through — there will be no excuses,” said Zenga.
Jose Eduardo dos Santos ruled Angola for 38 years with an iron grip. During his regime he was accused of running the country’s economy to enrich himself and those around him.
Filomeno’s half-sister Isabel dos Santos was also sacked from her job as head of state oil giant Sonangol.
Investigators this month opened an inquiry into suspected misappropriation of funds during her time at the helm of Sonangol.
Thought to be Africa’s richest woman, she has denied all of the allegations against her.