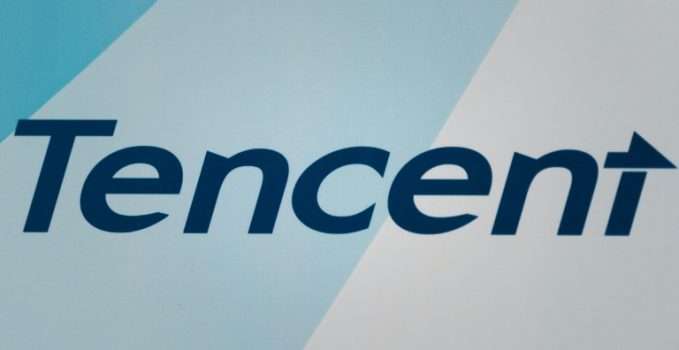 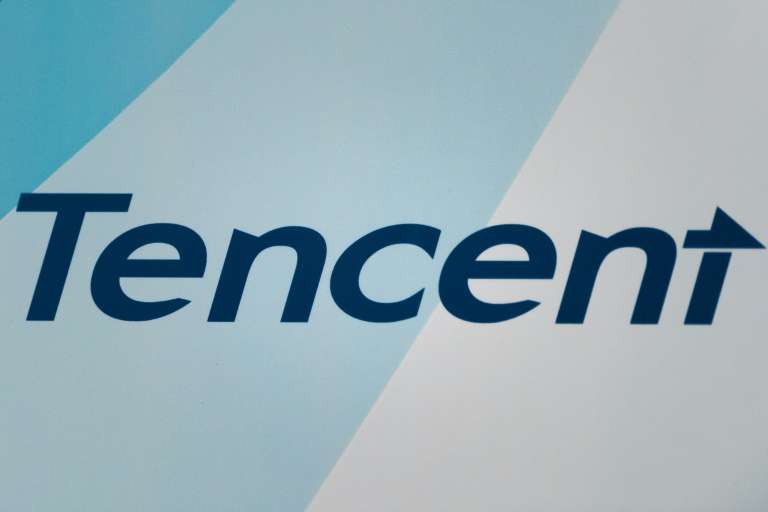 South African internet and entertainment group Naspers on Friday raised $9.8 billion (7.8 billion euros) selling two percent of its hugely-profitable stake in Chinese technology giant Tencent.
Naspers’ investment in Tencent has been “one of the greatest venture-capital investments ever”, according to Bloomberg News.
It said the stake in Tencent that Naspers bought for $32 million in 2001 was valued at $175 billion on Thursday.
Naspers, Tencent’s biggest investor, vowed to not sell any more shares for three years.
“These funds will be utilised to reinforce Naspers’ balance sheet and invested over time in Naspers’ development businesses,” the Cape Town-based company said in a statement.
Shenzhen-based Tencent has risen rapidly as China embraced the internet, with the company’s fortunes boosted by its WeChat social media platform.
WeChat crossed the one-billion users mark after the Chinese New Year in February.