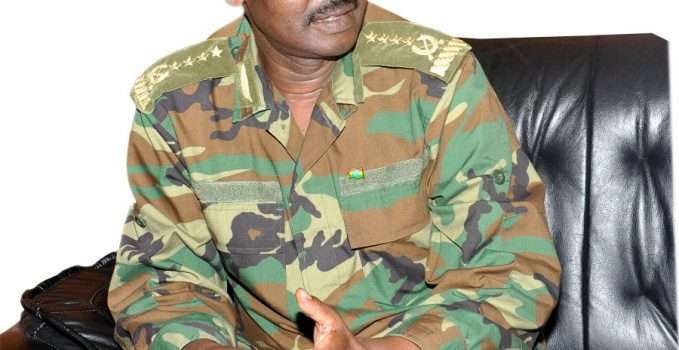 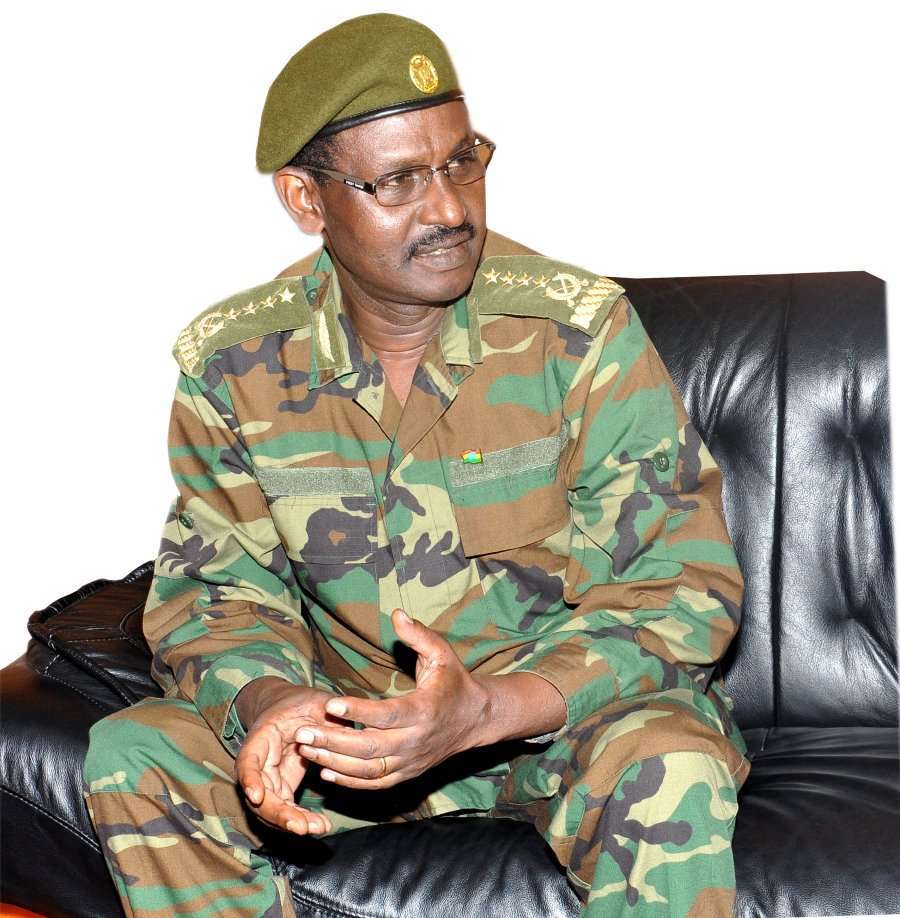 As the Ethiopian National Defence forces now control the city of Makele, the conflict is now effectively over. What is now left is to carry out a mop up operation together with the police to hunt down remnants of this force [TPLF] and bring them to justice. In addition, as there might be pockets of resistance, the army in its mop up operation, will hunt down any isolated pockets of remaining fighters of the TPLF.

From now on, there will no longer be major operations to speak of at a scale we have seen so far. Our work now is to bring the criminals to justice, aided by the police.

Our Defence forces showed great heroism and determination as they had a score to settle. This is because the anti-peace element declared war on us so that it can fulfil its ambition of regaining power by being the core element of what it calls ‘Federalist forces’ and leading them to power.

Its grab for power was done by a most inappropriate means unseen before and that I am not aware of being attempted anywhere else.

If one intends to grab power, one can either start an insurgency or conduct protests. One does not try to attack the army, then try to take it over to turn it against the government— this is what is meant by ‘inappropriate’.

This is a historic mistake of huge proportions and an unprecedented act of shame.

The men [TPLF] only listen to themselves. They do not consider that others will react to what they do, they do not include the possible reactions of others in their calculations. Because they consider to be the ruling elite, they tend to only listen to their own voices only and do not want to hear what others have to say. They have absolutely no regard for the welfare of the people. This is a demonic force which will do anything it can to return to power.

This demonic power had stripped naked our soldiers tying their hands behind them before shooting them. It had invited the soldiers to dinner and while the soldiers were eating, had disarmed them and forced them to give themselves up. These atrocities that had been committed on our soldiers had greatly angered the army and served to motivate it to fight in this campaign. Together with the support of the people and the Lord, we have been able to overcome this satanic element.

They themselves poked us where they should have not, and ended up digging their own grave where they have been buried.

People of Ethiopia, I congratulate you.

For the past 29 years and especially the last two and half years, this element has been responsible for the displacement and massacre of people in all corners of the country. It is responsible for all the ethnic based attacks and is behind all the killings and displacements.

When this element was attacked, such things have eased and, in some cases, stopped.

This force has been a cancer to our nation and the root cause of all evil. It is a force that tries to protect its interest by causing clashes between ethnic groups and displacing people. 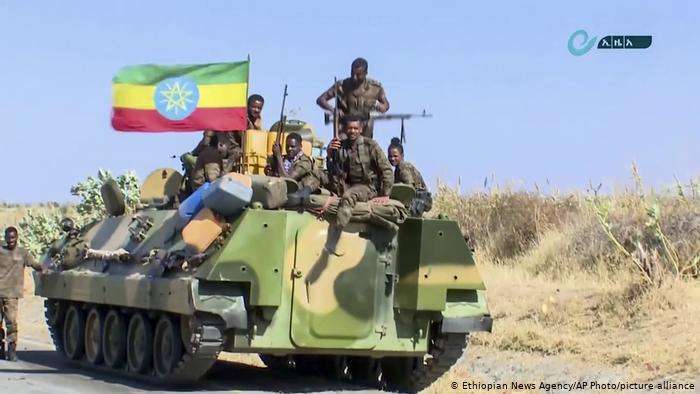 The recent massacre in Mai Kadera is proof of the extent of the depravity and evilness of this  element. In Mai Kadera a large number of people were killed. They sent their security forces and illegally organised group of youths there. These forces were given the mission to massacre people from the Amhara ethnic group. After they had carried out the killings, they fled to the Sudan. The mastermind behind these killings is the Woynae [TPLF] leadership. The Ethiopian people should never have to see this leadership again.

We will spare no effort in bring these people to justice. We will bring them out from wherever they may be hiding. If they hand themselves over peacefully, will bring them before the courts. Those who refuse to give themselves up and resist arrest, will be met by force.

Today, we have heard the news of the victory of our forces. The Ethiopian army has done an outstanding job of which it should be proud. The army has carried out and accomplished the mission given to it by the Government. The army has proved that it is truly the protector of the nation. I feel extremely proud to be a member of such an army.

I believe that the Ethiopian people will stand by our side till the very end.

We call upon those that have been cut off and find themselves in isolated pockets amongst the people, to give themselves up to the local police and army.

The Government had declared a unilateral seventy-two hour cease fire to give the TPLF an opportunity to reconsider its options. The Ethiopian army despite the atrocities committed against it by the Woyane and its desire to carry on fighting, agreed to the ceasefire due to the respect it has for the Government. Had it been up to us, we would not have stopped fighting even for a day.

The Government being the responsible entity that it is, had ordered a seventy-two hour cease fire in the hope that the TPLF would still have a modicum of humanity left in itself, that would help it see some sense. However, despite our anticipation they showed no signs of changing their ways. Till the very end they were full of empty bravado and they went to their graves spewing out lies. When their army divisions were destroyed, they would claim that it was them that destroyed Ethiopian army divisions. When cities previously under their control were captured, they would in turn claim that they had recaptured them.

They are experts in psychological warfare and have put in a great deal of effort into it. They have managed to get their forces to fight under false premises and have tried to convince their people through out right lies. In the end, even their campaign of misinformation failed.

What I want to say to the Ethiopian people is that from now on, the statements that we will make will only be about who from the TPLF has been captured.

This is all we would like to say and I thank you for your attention.