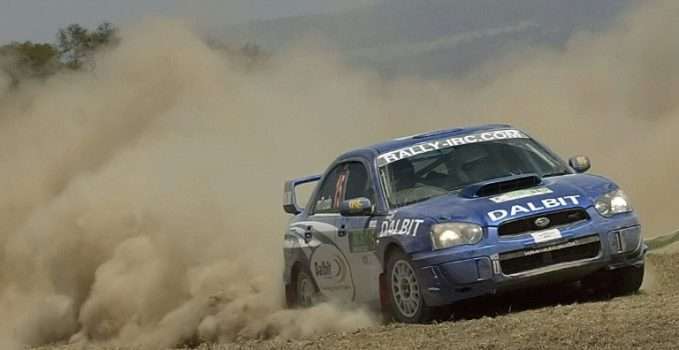 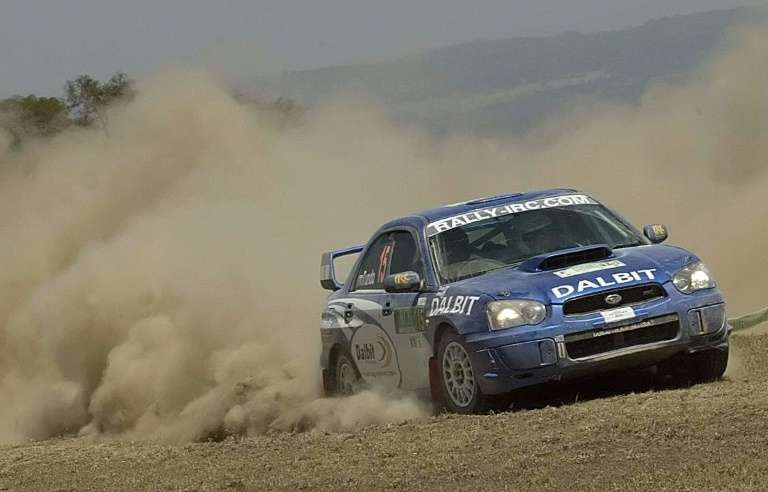 The race has its roots in imperial adventurism when a group of British colonial farmers decided in 1953 to commemorate Queen Elizabeth II’s coronation by tearing up East Africa in a five-day, 6,000-kilometre (3,300-mile) rally 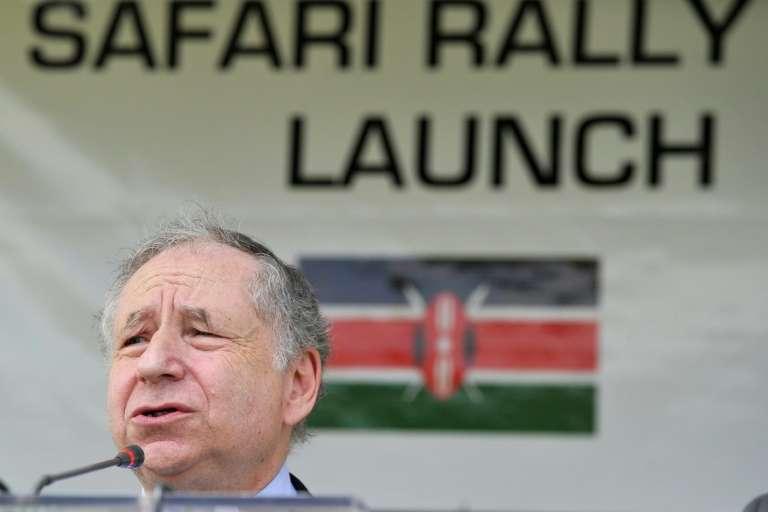 In its heyday, half a century ago, East Africa’s Safari Rally was renowned as being among the toughest in the world, a formidable challenge for car and driver, across escarpment and savannah.
Winners have included Colin McRae, Carlos Sainz, Juha Kankkunen and Ari Vatanen, and the difference between victory and defeat sometimes depended on which car avoided herds of cattle wandering on the road.
The rally’s fall from grace was slow but steady and, after the 2002 edition, it was dropped from the World Rally Championship (WRC) altogether. It limped on in African competition for a few years but in 2015 and 2016 was reduced to a local Kenyan race.
But now hopes are rising of a revival and a return to its past glory, with the motor sport governing body, the FIA, signalling the rally’s possible return to the championship.
Predating Kenya’s independence, the race has its roots in imperial adventurism when a group of British colonial farmers decided in 1953 to commemorate Queen Elizabeth II’s coronation by tearing up East Africa in a five-day, 6,000-kilometre (3,300-mile) rally.
The first race had few rules and, in the end, no clear winner. Cars were categorised according to showroom prices and there were only seven mammoth stages in the entire rally through Kenya, Tanzania and Uganda.
As word of the rally spread, drivers from outside the region tried their hand but it was nearly 20 years before one from Finland, Hannu Mikkola in a Ford Escort, took the title in 1972, breaking the East African stranglehold on the race.
– ‘Not for the faint-hearted’ –
“The East Africa Safari Rally was not for the faint-hearted,” recalled Kenyan driver Prem Choda, who participated from 1974 to 1985. “It required extra mental and physical stamina.”
“It was a tough rally, usually covering between 7,000 to 8,000 kms of mostly hilly and rugged road terrain,” he said.
The Safari Rally was diminished in the late 1970s when it became a Kenyan-only affair, a victim of regional political rivalries, and in 2003 it was crossed off the world circuit due to concerns over safety, organisation and finances.
The loss of the rally was an embarrassment to Kenya and it has been sorely missed by spectators, who enjoyed the roar of the engines through their neighbourhoods and villages, and would often get their hands dirty helping to shove cars out of mud.
“If ever this country had an annual event that made the world stop and look in this direction, it was the Safari Rally,” said veteran Kenyan sports journalist Roy Gachuhi. “We failed to build on a great heritage and we are the poorer for it.”
The clamour for the rally’s return to the championship has grown louder lately.
Hopes have been bolstered by the stated desire of FIA president Jean Todt — himself an eight-time Safari Rally participant — to see an African event back in the WRC.
“You deserve to have your rally back in the calendar,” he said during a visit to Kenya last month.
But he made it clear that safety is the top priority.
“The new standards of rallying must be respected. What was possible back when events ran on open roads is not possible these days,” he said.
– Bumpy road ahead –
Glen Edmunds, a former Kenyan national rally champion and Safari Rally winner, said both Kenya and the WRC would benefit from the race’s return.
“The WRC needs our (African) colour… only then will you really have a true World Rally Championship,” he said.
Like many who have participated in, or watched, the Safari Rally, Edmunds waxed nostalgic: “When we were children our mothers or grandparents used to take us to watch these fantastic cars going past our towns and villages, with all the heroes driving through the dust, the rain and the mud. That’s the Safari!”
Under President Uhuru Kenyatta, Kenya’s government has committed its support to reviving the rally, earmarking $2 million (1.6 million euros) for the effort.
Kenyan driver Patrick Njiru said it’s about time government supported the rally again.
“I feel sad that the Safari, which did… so much to publicise our country — and give me fame — is no longer there. It is great that the Kenyan president wants to bring the Safari back,” said Njiru.
But the road ahead remains unclear, warned FIA vice-president in charge of Africa, Surinder Thatthi, with tough conditions to be met for re-entry to the championship, including on road safety, course mapping, fees and sponsorship.
One of the first big tests will come next year, with a rally intended to show what Kenya can do, and bolster its case for a return to the WRC calendar.