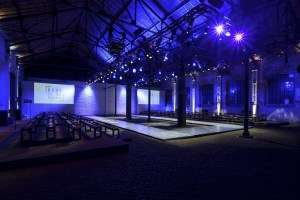 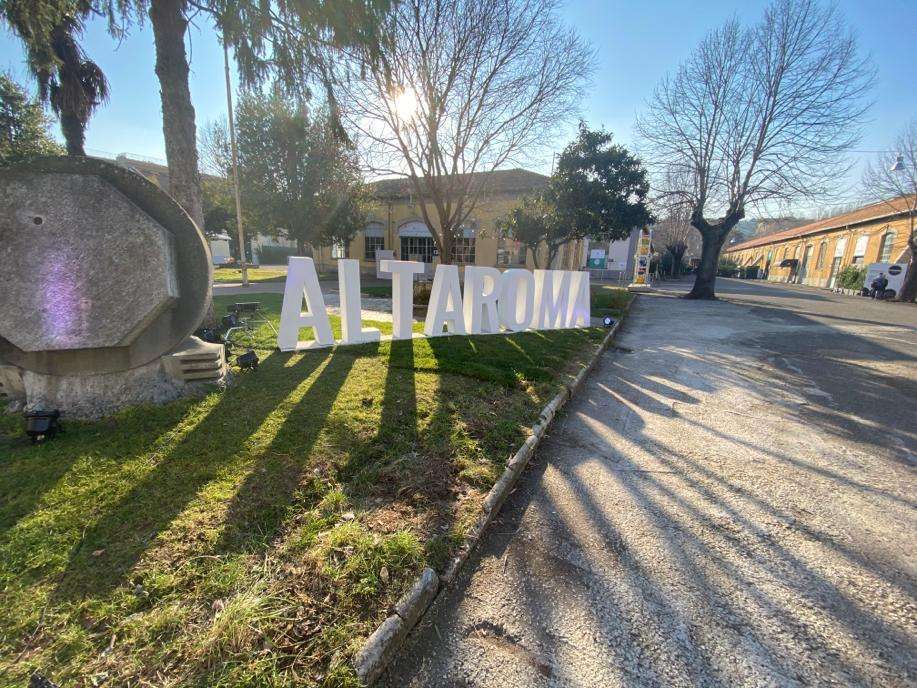 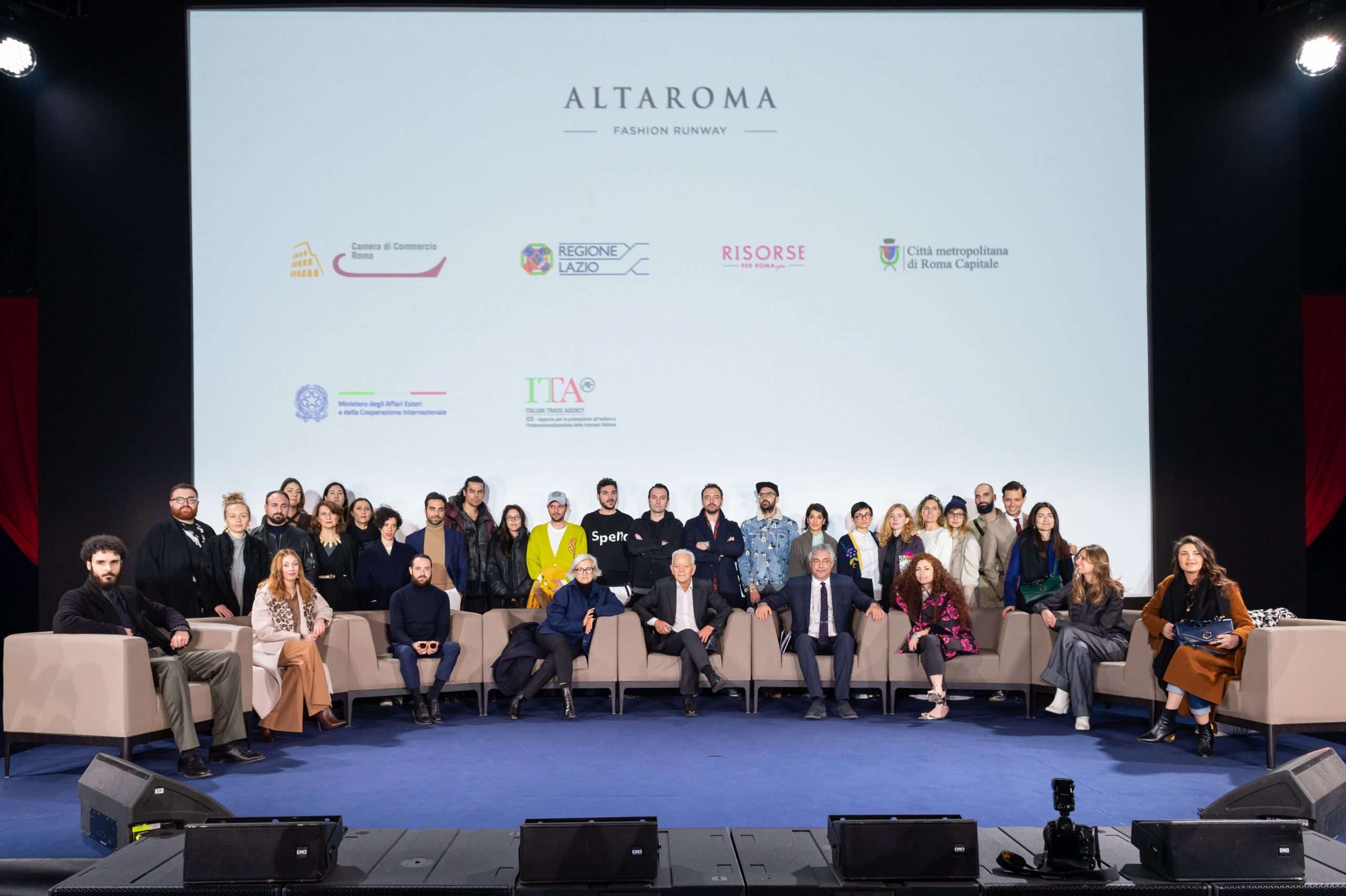 Super positive balance for the 2020 edition of AltaRoma. The numbers say it (always sold out), the critics say it, the operators in the sector say it. All the programmatic objectives of the Capitoline fashion week achieved : from the promotion of fashion and innovative design, to the protection of artisan values and the enhancement of the excellence of the Made in Italy.The first to underline how this formula works is the President of AltaRoma herself, Silvia Venturini Fendi: “The spirit that is animating these last editions is undoubtedly that of definitively opening the doors to emerging and independent brands and designers. The growth of the brands that have used our runway is proof that this is the right way”. Silvia Venturini Fendi, emphasizing the goodness of the project, then recalled how “buyers and insiders participate with curiosity, because in fact they recognize at the event the great ability to help new talents to emerge, to show their products and their unique collections. In short – he concluded – research and innovation start from Rome”. 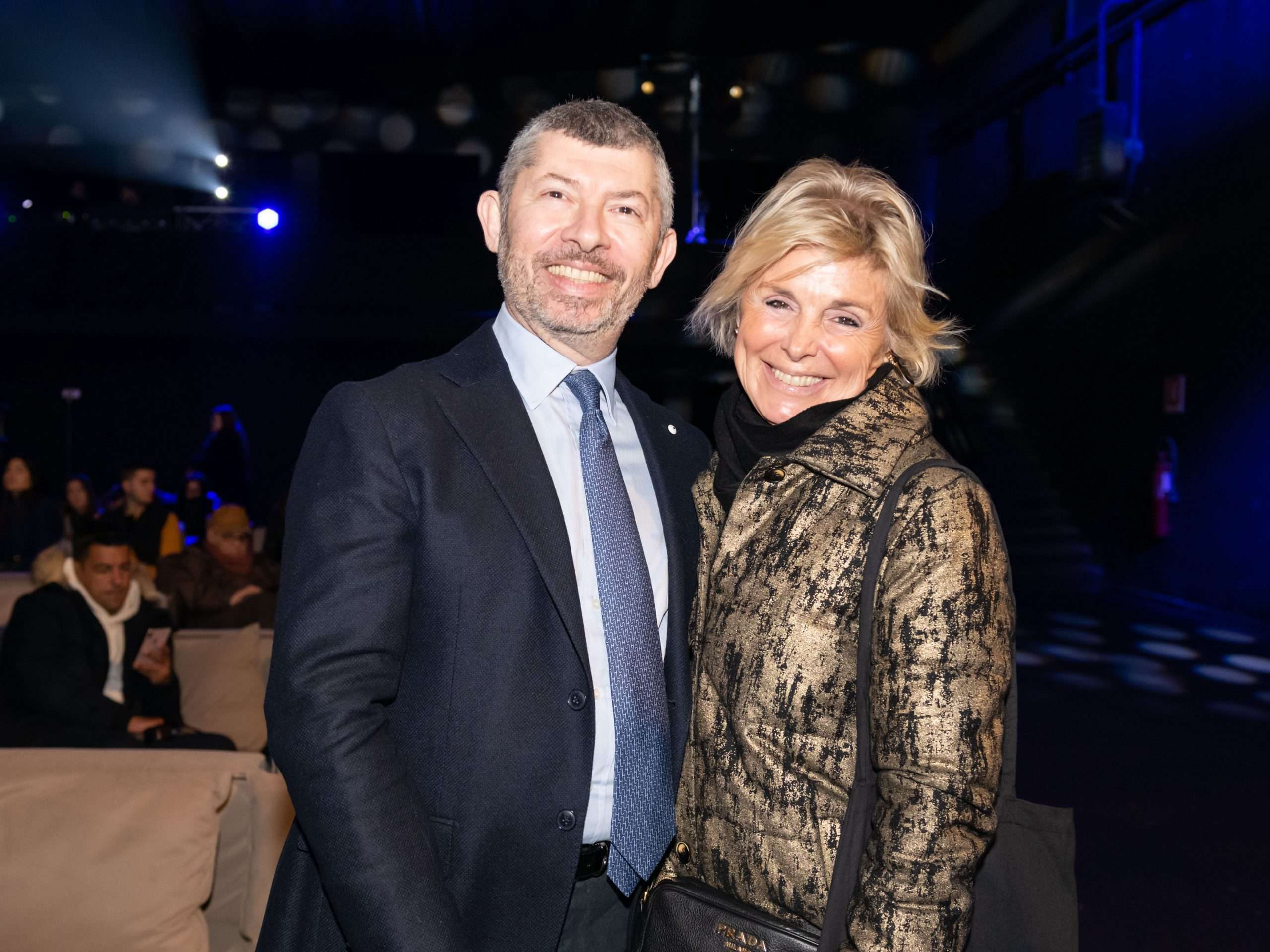 Ivan Scalfarotto, Undersecretary at the Ministry of Foreign Affairs with responsibility for international cooperation, is also on the same wavelength: “AltaRoma – he said – is a strategic challenge that goes in the right direction and in which the Government has invested and will continue to invest. Rome is Rome,” he added, referring to the history and prestige that the capital has in the world of art, culture and fashion itself, “with this event, which sees it as a talent scout, has carved out a role for itself also at an international level.

Just on the eve of the fashionweek, AltaRoma, a consortium company that operates with the support of the Chamber of Commerce, the Lazio Region and the contribution of the Ministry of Foreign Affairs and ICE (Institute for Foreign Trade), has renewed its corporate offices, confirming to the Presidency Silvia Venturini Fendi and the general management, Adriano Franchi. A winning tandem that has been able to give strength and perspective to the project. And it is precisely the President who in her speech also wanted to remember the concreteness of this project in support of emerging talents. A kermesse that in four days hosted 21 fashion shows and organized 51 events, installations, talks and exhibitions involving 154 young independent companies that had the opportunity to show their collections. “We are the link – said Silvia Venturini Fendi – with the other capitals of Italian fashion, the springboard. The investments of the public institutions that support us are directed towards these objectives”.

The presence of 56 designers in the fifth edition of Showcase was also very appreciated. Five brands, Gentile, Catone, Asciari, Chiara Perrot and Sartoria 74 paraded in “Rome is my runway”. The novelty of this 2020 edition of AltaRoma was also the partnership with Lazio Innova, the company that is part of the Lazio Region that will support some of the companies in the area on schedule. In the part reserved for the “Who is on next?” contest, the new collections of Federico Cina, Jing Yu and Hibourama, among others, were on show. Also highly appreciated was the debut of Ginevra Odescalchi, a very talented Roman creative talent, with an exhibition of her clothes at the Andersen Museum. A. I. also returns with his installations. (Artisanal intelligence) who, as art historian and curator Clara Tosi Pamphili explained, in this edition, in line with the “mood” of the whole fashionweek, has focused on environmental issues and sustainability, explaining how the Italian artisan genius in recent years has increasingly paid attention to the processing of materials in an ecological key. 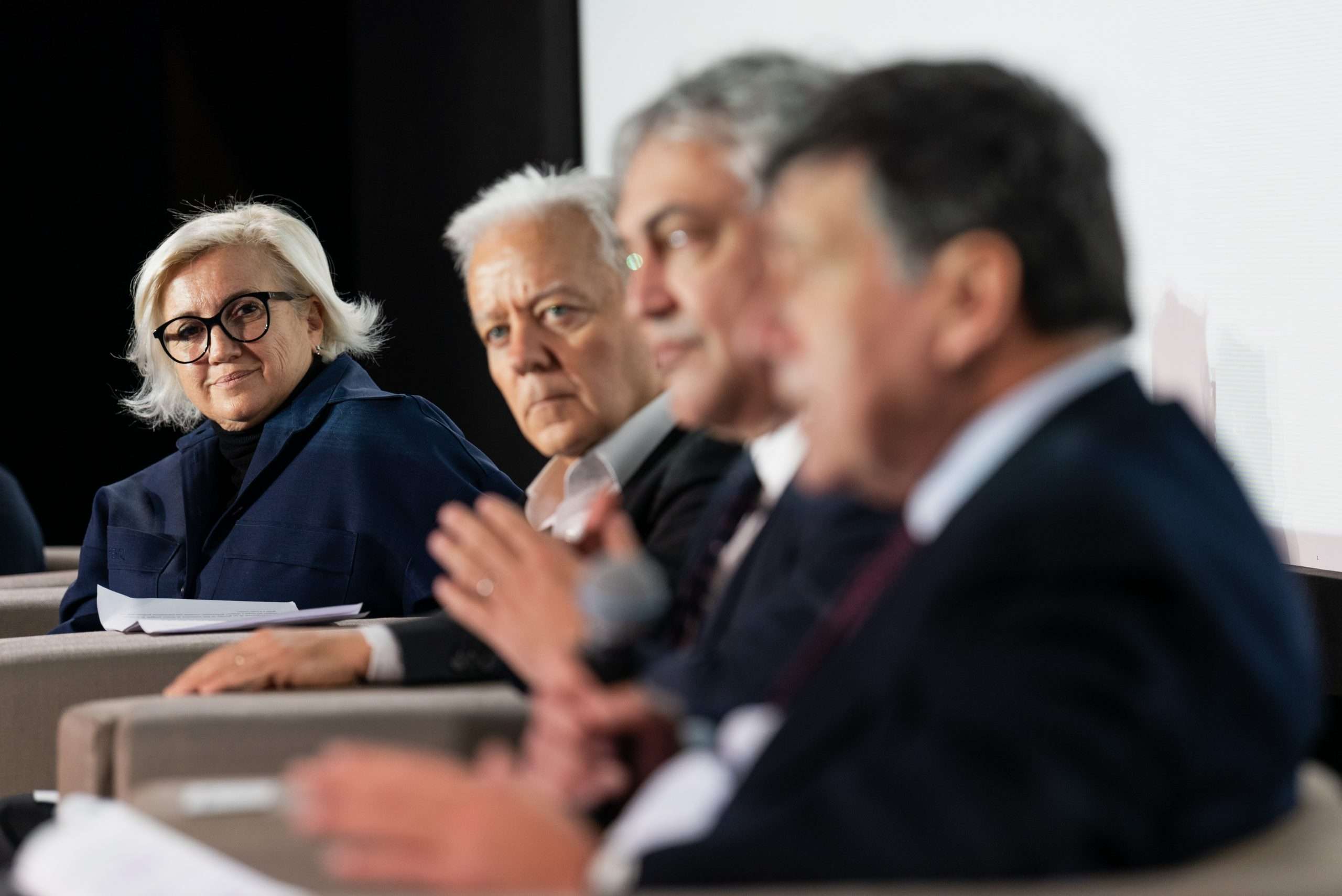 Paolo Orneli, Regional Councillor for Economic Development, Trade and Craftsmanship, Research, Start-Up and Innovation of the Lazio Region, was also positive. “Also on this occasion the Lazio Region is at the side of Altaroma – said Orneli – this year we do it through Lazio Innova, which gives a contribution to Showcase Roma, the scouting project of young fashion designers, now in its fifth edition. We make available to 24 of the 56 designers participating in Showcase a path of support to entrepreneurship to help them develop their business model. An activity that will last two months and will take place at Spazio Attivo Roma Casilina in Lazio Innova. At the end, the three best business projects will be awarded a prize of 3.000 euros each. With this initiative we want to help the best talents among young designers in Lazio to make their way – concluded the councillor – and to do this creativity is not enough, you also need entrepreneurial knowledge and ability to face the markets. And providing them to those who need them is one of our institutional tasks”. 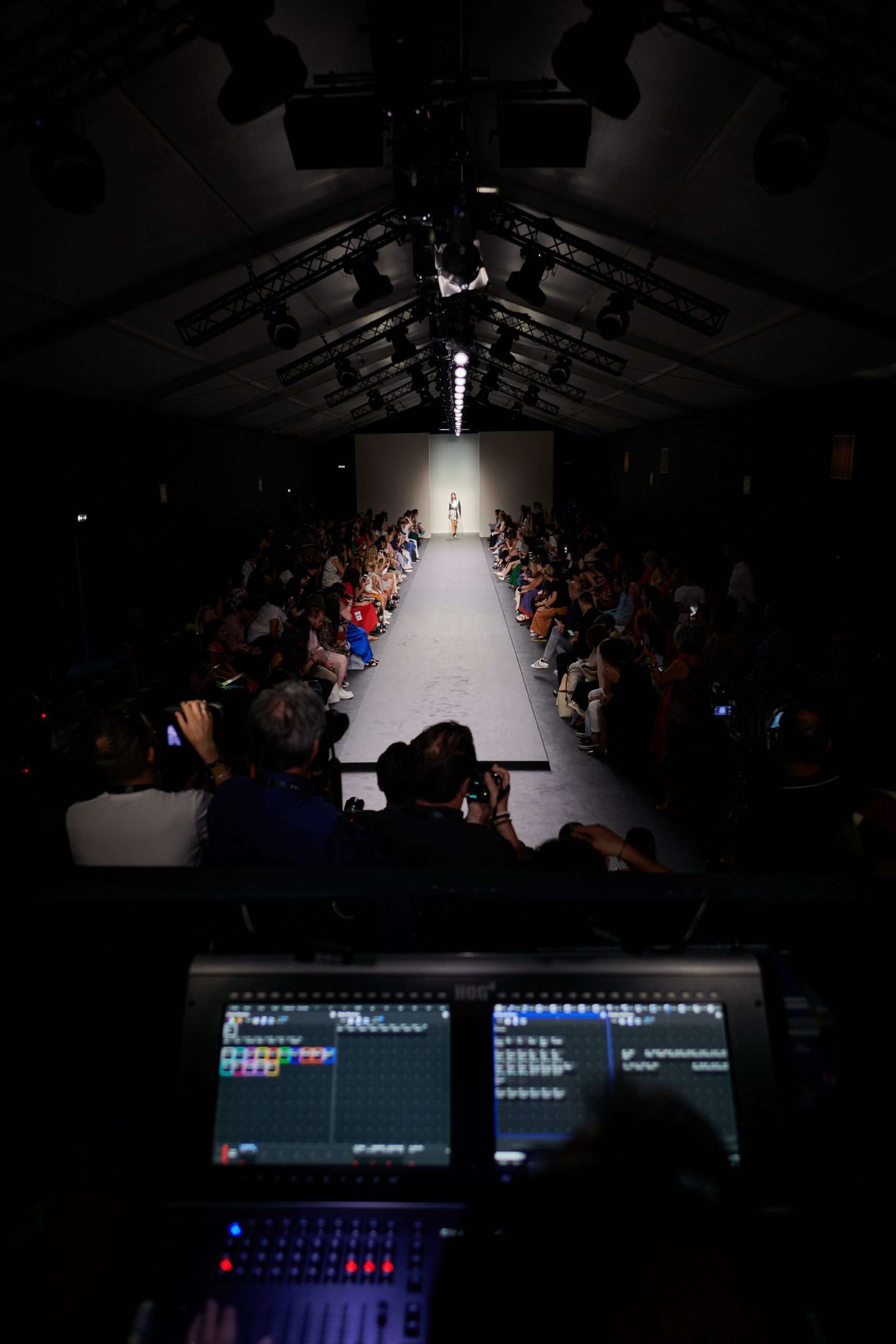 We close with the words of the President of the Chamber of Commerce of Rome Lorenzo Tagliavanti: “Fashion is one of the constitutive elements of the Roman economy. In the past it has had extraordinary moments, but even today it continues to maintain a number of important companies that work directly or indirectly in the sector producing quality elements. In Rome,” concluded Tagliavanti, “there are about 20.000 companies in the area, of which 16.044 are in commerce and distribution. An important activity for the unmistakable qualitative excellence of the products made by small companies that represent the wealth and uniqueness of our territory. Real cornerstones of Made in Italy and ambassadors of the Roma brand”.

Tagliavanti praised the work carried out over the years by Altaroma, of which the Chamber of Commerce is an institutional partner. “We have to reinterpret an ancient activity, in the modern world today there are two great strands. The green that is revolutionizing the whole way of living, thinking, imagining and producing and on the other hand innovation. They seem to be two separate fields, but that’s not the case – said Tagliavanti again – green and innovation are revitalizing and renewing the fashion sector, not only those who create, those who produce but also those who choose products. Consumers have become much more sensitive to issues related to ecology and eco-sustainability”. 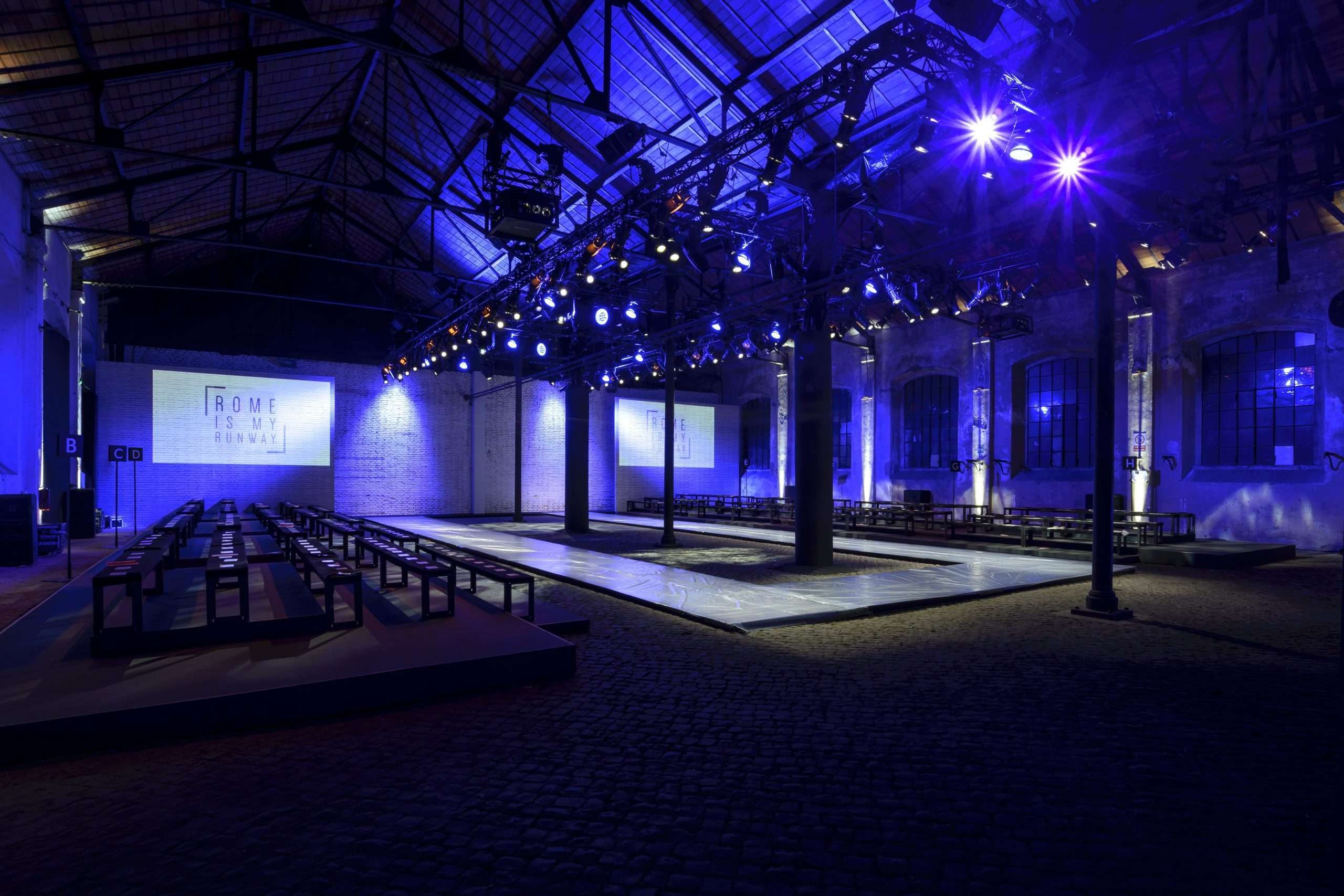 And regarding the role of scouting among the new generations that Altaroma has carved out for itself within the Italian and international fashion scene, the President of the Chamber of Commerce concluded: “the pole of Italian fashion is made up of three legs. Milan more linked to finance and industry, Florence more linked to man and Rome, paradoxically, to the great Italian tradition, but also to the young people of the future. Each city has its own characteristics, but together they all make up the Italian pole that is strong in the world. Perhaps – he continues – the problem with Rome is that it has such a great and glorious past that it often makes us slow towards the future. But that doesn’t mean not betting on the new generations. And that’s what we’re doing with Altaroma”.