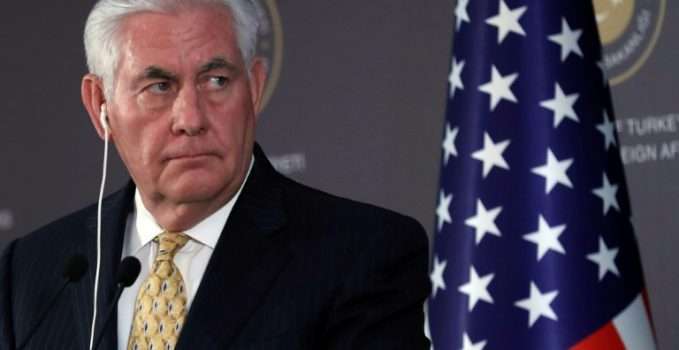 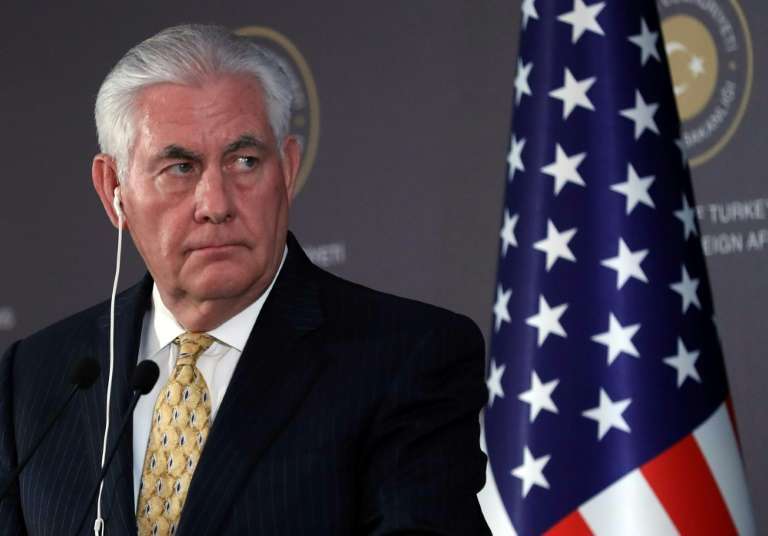 US Secretary of State Rex Tillerson will meet with leaders in several African countries in March, plus African Union leadership in Addis Ababa

US Secretary of State Rex Tillerson will travel to Africa next week, the State department said Thursday, in his first visit to the continent since President Donald Trump entered office.
Tillerson will travel to “N’Djamena, Chad; Djibouti, Djibouti; Addis Ababa, Ethiopia; Nairobi, Kenya; and Abuja, Nigeria,” between March 6 and 13, department spokesperson Heather Nauert announced Thursday.
The visit follows a scandal which erupted when President Donald Trump allegedly branded African nations “shithole countries” in January.
Tillerson will meet with leaders in each country, along with African Union leadership based in Addis Ababa.
“He plans to discuss ways we can work with our partners to counter terrorism, advance peace and security, promote good governance, and spur mutually beneficial trade and investment,” Nauert added.
During a November meeting with African Union ministers in Washington, Tillerson outlined only general policy goals regarding the continent. Meanwhile, so far, Trump has shown little interest in Africa.
Trump’s predecessor Barack Obama traveled to Ghana six months after taking office with a message that Africa’s destiny is in the hands of its own people.