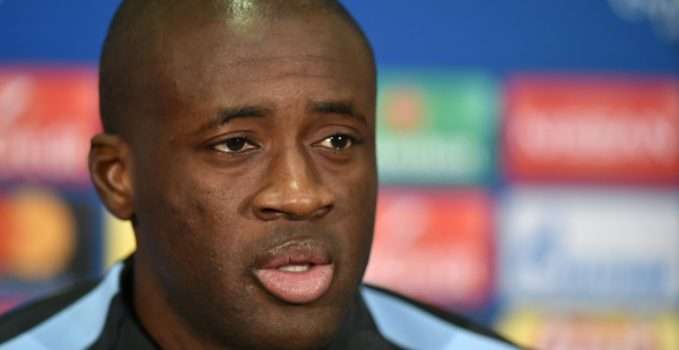 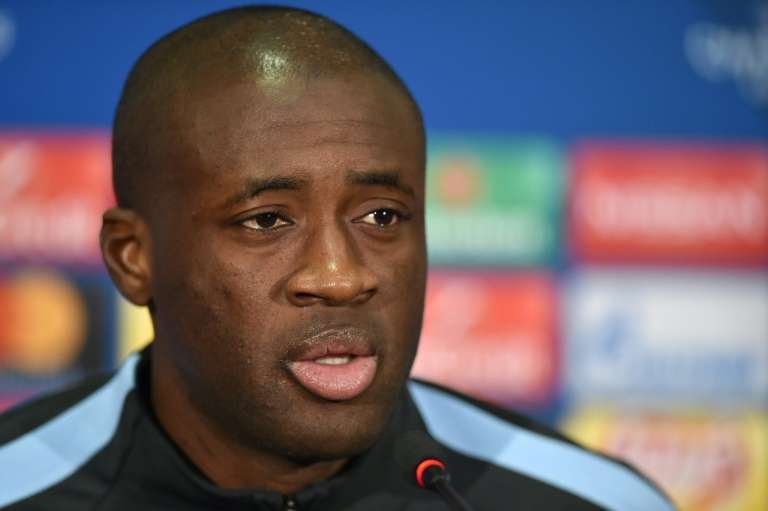 Manchester City’s Ivorian midfielder Yaya Toure, seen here at a press conference in Kharkiv in December 2017, said he won’t play for the Ivory Coast during the international break due to “family reasons”

Manchester City midfielder Yaya Toure said on Thursday he won’t play for the Ivory Coast during the international break due to “family reasons”.
The 34-year-old will miss Friday’s friendly with Togo and the game against Moldova on Monday in France despite having come out of international retirement last December.
“Sadly, I will not be able to take part in Ivory Coast’s matches during the international week. My family needs me at this moment and I hope the fans will understand,” Toure wrote on Twitter.
“I wish the team the best,” added the 100-times capped star.
On Tuesday, the Ivory Coast Football Federation (FIF) said it had “no news” of the whereabouts of four-time African Player of the Year Toure, who did not turn up for training.
The Ivory Coast failed to qualify for the World Cup.