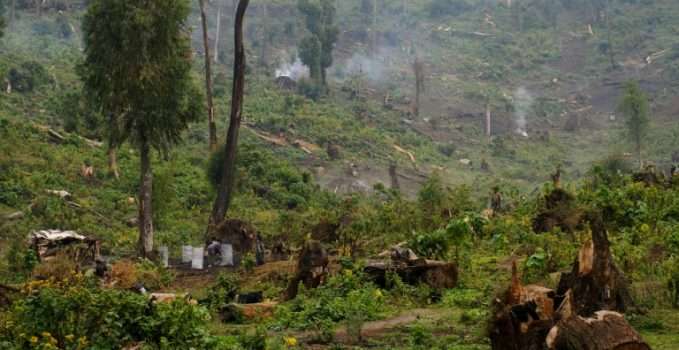 UN schemes to save forests ‘can trample on tribal rights’ 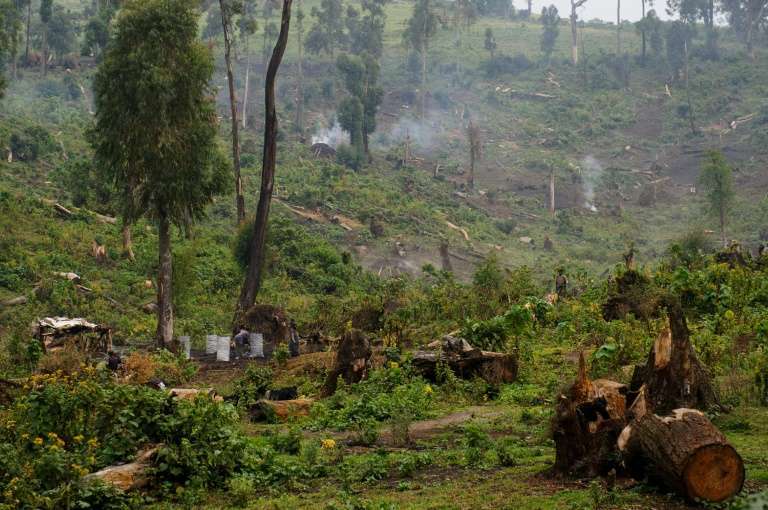 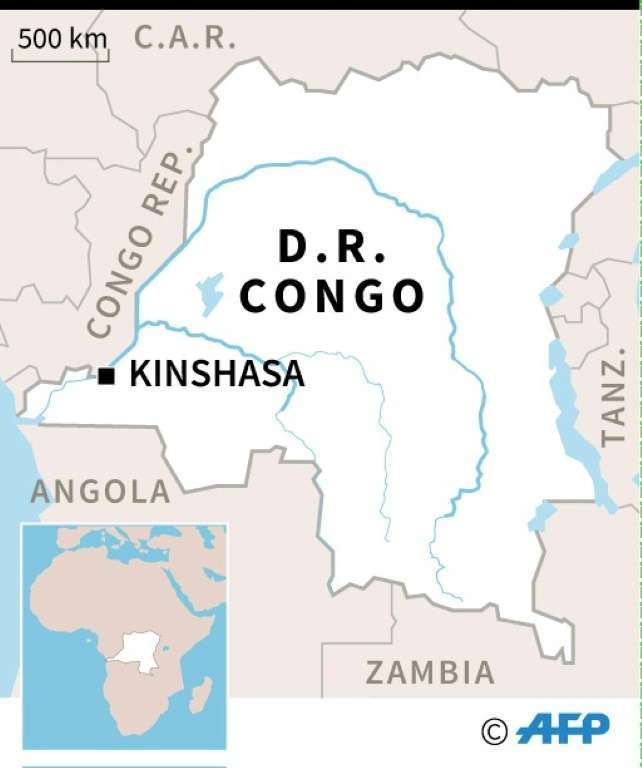 The only UN-approved financial mechanism to curb deforestation, a key driver of global warming, has bulldozed the rights of forest-dwelling peoples on three continents and needs to be fixed, experts say.
The latest sign that these schemes — which pay to restore tropical forests rather than cut them down — are falling short comes from the Democratic Republic of Congo (DRC), where 20 pilot projects in Mai-Ndombe province have upended indigenous communities, according to a detailed report from the Rights and Resources Initiative (RRI), a Washington DC-based research group.
Backed by the DRC government and international financing, private companies that manage huge tracts of forest have ignored the land rights of local peoples, engineered displacements, and avoided prior consent requirements, the report says.
They have also failed to share the windfall such programmes can bring, said lead author Marine Gauthier, who has monitored the projects in the western province of Mai-Ndombe since 2012.
“Indigenous peoples simply do not benefit from REDD+ because there is no benefit-sharing plan in place,” she told AFP, using the UN acronym for Reducing Emissions from Deforestation and Forest Degradation.
So far, more than $90 million (73 million euros) have been disbursed or committed in the province for forest-related climate change projects.
Funding from Norway, France, Britain, the European Union and the United States, along with private sources and NGOs, is funnelled through the World Bank’s Forest Carbon Partnership Facility.
Destroying forests intensifies global warming in two ways.
Losing a wooded area the size of Greece each year not only reduces Earth’s capacity to absorb carbon dioxide, it releases huge amounts of the planet-warming gas into the atmosphere, accounting for nearly a fifth of global emissions.
– Tension unresolved –
Tropical forests provide livelihoods and anchor the cultural identities of at least 250 million indigenous people.
Research has shown that stewardship by local communities significantly slows the pace of deforestation.
“Unfortunately, REDD+ projects in the DRC — as currently structured — are channelling money to private sector actors who do not have the same incentives to protect the forests,” said Alain Frechette, RRI’s director of strategic analysis.
Negotiated under the UN’s 1992 climate change treaty, REDD+ projects began a decade ago, but many are on hold until 2020, when the mechanism’s “strategic framework” will be finalised.
In the meantime, it is a work in progress.
Indeed, pilot programmes in dozens of countries in Latin America, Asia and Africa have, all too often, shortchanged local communities and underperformed as a bulkhead against climate change — their primary goal.
“REDD+ is evolving in a context of rights abuses, displacement and dispossession, threats and harassment over territories, and the repression and assassination of environmental activists by state and private forces,” the non-profit Center for International Forestry Research (CIFOR) found in a 2017 review of academic literature.
More than 200 environmental campaigners, nearly half from indigenous tribes, were murdered around the world in 2016 alone, according to watchdog Global Witness.
– Corruption a key concern –
“It is unclear how indigenous peoples will benefit from REDD+,” the CIFOR review concluded.
“The tension between conserving carbon stocks” — the CO2 locked in standing forests — “and providing rights and livelihoods has not been solved.”
Corruption in countries with weak governance has been a major concern.
In the DRC — home to 50 percent of Africa’s tropical forests — abuses related to land tenure conflicts have also turned violent, though not, so far, within REDD+ projects, Gauthier said.
As far back as the 1970s, some 6,000 Batwa Pygmies were forcibly expelled from the Kahuzi Biega National Park — collateral damage to a conservation project.
In Mai-Ndombe, another group of pygmies were recently barred by foreign concession holders with a REDD+ contract from using traditional slash-and-burn agriculture because their ancestral forests had already been severely degraded by industrial logging operations.
“The situation is highly conflictual,” said Gauthier.
By design, REDD+ pays to reduce CO2 emissions from deforestation, but not for keeping healthy forests intact.
This, critics say, can create perverse incentives.
A company in Mai-Ndombe, for example, recently cleared a wooded area under a logging concession, and then applied for a “conservation concession” on the same tract.
“After getting money from harvesting the trees, in other words, they want to get REDD+ money to plant some more,” Gauthier said.
The solution, many experts say, is not to scrap REDD+.
“REDD+ has brought unparalleled attention to the importance of forests in the global strategy to fight climate change,” said Frechette.
“But there are fundamental flaws in its conception, especially the lack of importance given to rights of indigenous peoples. It needs to be fixed.”