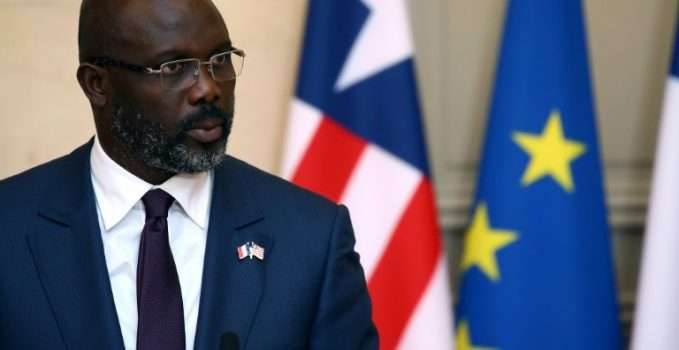 Posted On March 9, 2018 By In COUNTRIES, Liberia, Photo gallery, SLIDER-, VIDEO&PHOTO With 497 Views 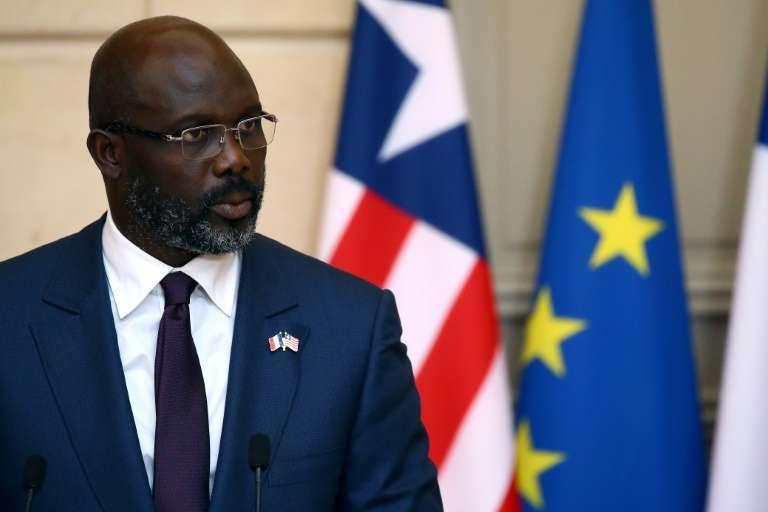 Liberian President George Weah said Liberia owed its citizens “freedom of expression and the sharing of resources and responsibilities” upon being inaugurated, and the UN has called on him to make the sentiment a reality

The UN’s rapporteur on freedom of expression on Friday called Liberia and its newly-elected president George Weah to build on the country’s gains in press freedom and transparency.
Former football star Weah, who succeeded Ellen Johnson Sirleaf, the first woman elected head of state in Africa, promised in his inaugural speech in January a more transparent state.
Weah said Liberia owed its citizens “freedom of expression and the sharing of resources and responsibilities” in his address to the nation.
UN rapporteur David Kaye told a press conference in Monrovia: “Liberia needs to lock in and expand the gains made in the years since the civil war, in particular in the areas of freedom of expression, media independence, and government transparency.
During his first trip to west African country, Kaye said: “After two democratic elections marked by increasingly active media and free expression on the campaign trail, Liberia enjoys a particular moment to savour its early post-conflict successes.”
He said the top priorities for freedom of expression should include “decriminalisation of defamation” and “transformation of the state broadcasting service”, and called on Weah’s government to “actively disclose and disseminate information, through online mechanisms”.
In a statement issued before his visit, Kaye expressed concern at Liberia’s poor “internet penetration rate of 8.4 percent, coupled with high costs”.
Weah has said he “inherited a country that is very broke, depleted by political malfeasance”.