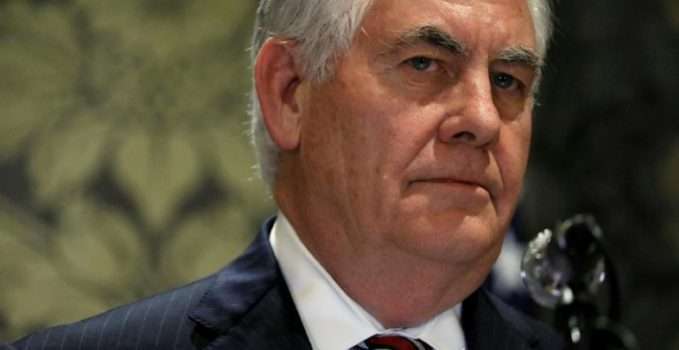 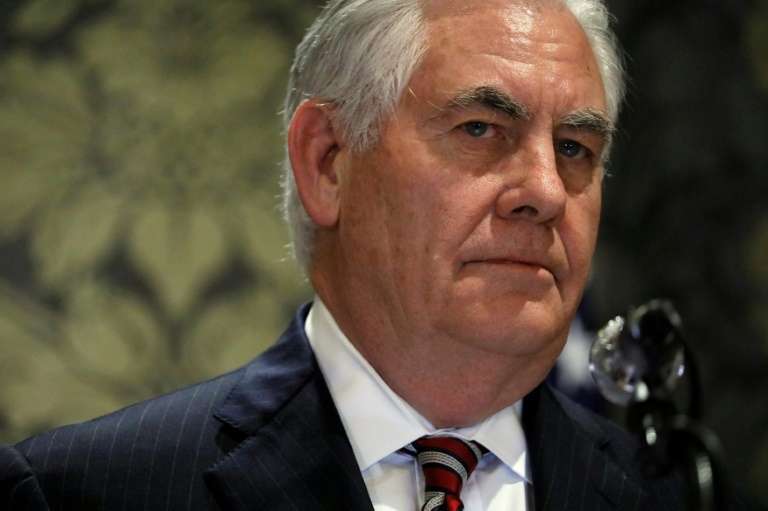 Left out of the loop? US Secretary of State Rex Tillerson was not consulted about Trump’s shock decision to meet North Korea’s leader

US Secretary of State Rex Tillerson, on his first Africa tour as Washington’s top diplomat, cancelled his programme in Kenya on Saturday because he was feeling unwell.
“The secretary is not feeling well after a long couple days working on major issues back home such as North Korea and has cancelled his events for the day,” said a brief statement from Undersecretary of State Steve Goldstein.
He later said that Tillerson was “feeling better and will resume his normal schedule tomorrow (Sunday)”.
The announcement came little more than 24 hours after US President Donald Trump stunned the world by accepting an invitation to meet North Korea’s Kim Jong Un before the end of May.
The audacious diplomatic gambit, which was taken before consulting key confidantes including Tillerson — who was in the Ethiopian capital Addis Ababa at the time — left aides scrambling to catch up.
Just hours before the summit announcement Thursday, Tillerson had said Washington was “a long way” from talking directly to North Korea as he kicked off his five-nation Africa tour.
The US diplomat, who arrived in Nairobi on Friday, had been due to visit AIDS relief programme PEPFAR on Saturday and attend a ceremony marking 20 years since Al-Qaeda bombed the US embassies in Kenya and Tanzania, killing 224 people.
Tillerson is due to travel to Chad on Monday then on to Nigeria a day later.
pool-cyb/hmw/txw