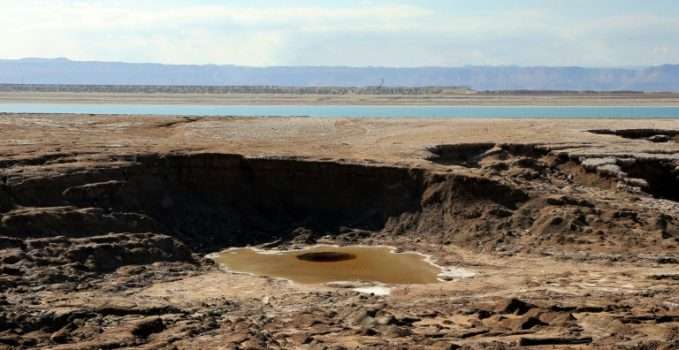 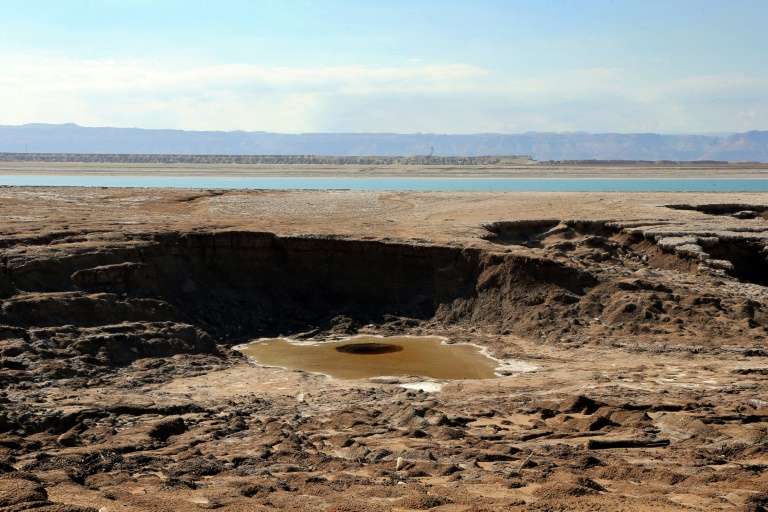 In its 2018 World Water Development Report, the UN calculated that an estimated 3.6 billion people live in areas where water can be scarce at least one month per year 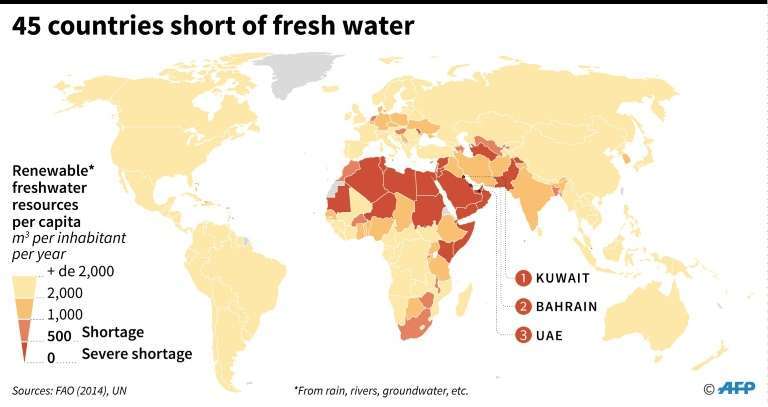 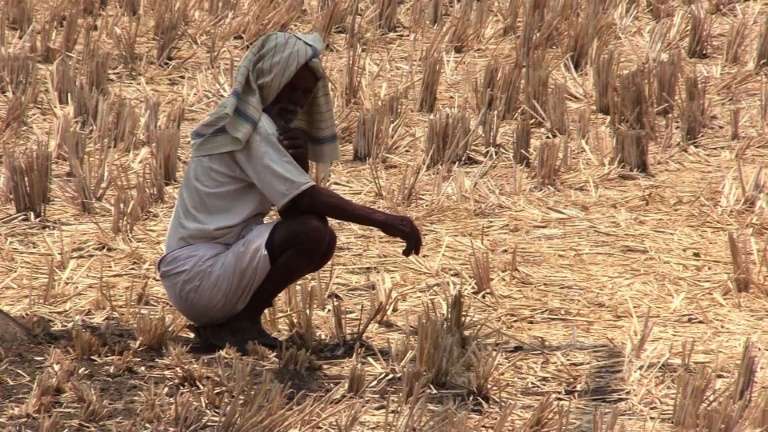 Governments should focus on “greener” policies to improve the supply and quality of water as climate change and a growing global population threaten the water security of billions, the United Nations said on Monday.
In its 2018 World Water Development Report, the UN calculated that an estimated 3.6 billion people — nearly half the global population — live in areas where water can be scarce at least one month per year.
And this number could rise to 5.7 billion by 2050, the report warned.
“If we do nothing, some five billion people will be living in areas with poor access to water by 2050,” said UNESCO Director General, Audrey Azoulay, at the presentation of the report in Brasilia.
“This report proposes solutions that are based on nature to manage water better. This is a major task all of us need to accomplish together responsibly so as to avoid water-related conflicts,” she said.
Global water use has increased by a factor of six over the past century “and continues to grow steadily at a rate of about one percent per year,” the report said.
And use is expected to rise significantly due to population growth, economic development and changing consumption patterns, among other factors.
“The vast majority of the growing demand for water will occur in countries with developing or emerging economies,” the report said.
At the same time, the global water cycle was intensifying due to climate change, “with wetter regions generally becoming wetter and drier regions becoming even drier.”
– ‘Ecosystem-friendly’ –
So-called “grey” or man-made water infrastructure — such as reservoirs, irrigation canals and treatment plants — were no longer sufficient to meet these challenges, said the report’s editor-in-chief, Richard Connor.
There is increasingly limited room to build more reservoirs because of silting, environmental concerns and restrictions, as well as the fact that in many developed countries the most cost-effective and viable sites had already been used, the UN argued.
“In many cases, more ecosystem-friendly forms of water storage, such as natural wetlands, improvements in soil moisture and more efficient recharge of groundwater, could be more sustainable and cost-effective than traditional grey infrastructure such as dams.”
“Nature plays a unique and fundamental role in regulating the different functions of the water cycle,” Connor said.
Nature-based solutions “can act as regulator, cleaner and water supplier”.
The report said that green solutions were already showing great potential.
New York, for example, has protected the three largest watersheds that supply water to the city since the late 1990s through forest preservation programmes and paying farmers to take on environmentally friendly practices.
“Disposing of the largest unfiltered water supply in the US, the city now saves more than $300 million (245 million euros) yearly on water sea treatment and maintenance costs,” the UN said.
Another example was China’s “Sponge City” project to improve water availability.
By 2020, China plans to build 16 pilot projects across the country with the aim of recycling 70 percent of rainwater through greater soil permeation, retention and storage, water purification and the restoration of adjacent wetlands.
– Feed more people –
“These solutions are cost-effective” and not more expensive than traditional systems, said Connor.
The UN pointed to estimates that agricultural production could be increased by about 20 percent worldwide if greener water management practices were used.
In addition to improving water availability and quality, “it is possible to increase agricultural production per hectare with better water management” and thus feed more people, said Stefan Uhlenbrook, programme coordinator at the UN World Water Assessment Forum.
“Green” infrastructure also helps fight erosion, drought and flood risks while boosting soil quality and vegetation.
And indigenous peoples could be involved in implementation, something which was not the case in “grey” infrastructure,” the report said.
At the moment, however, only “marginal” use was made of such nature-based solutions.
“Accurate figures are not available”, but investments in these techniques “appear to be less than one percent… of total investment in infrastructure and water resource management,” according to the report.
They “are often perceived as less effective” because they are less visible, Connor said.